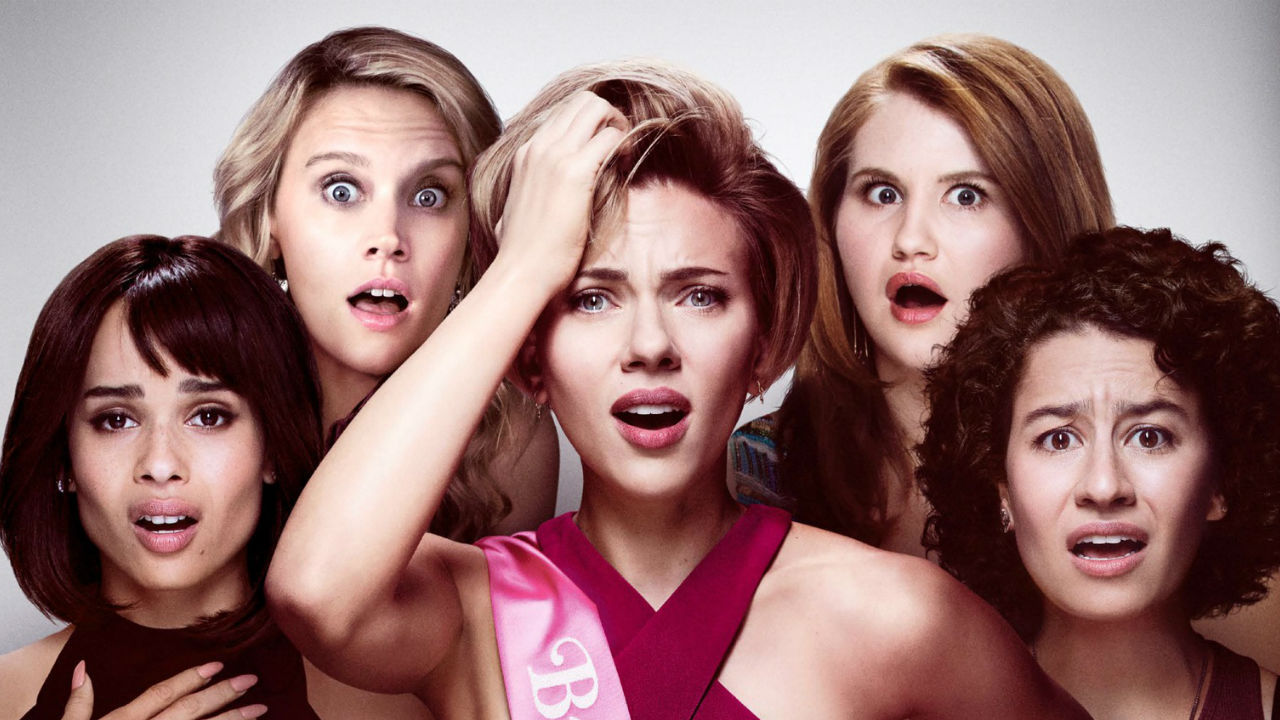 A synopsis for this film reads: “Five best friends from college reunite 10 years later for a wild bachelorette weekend in Miami. Their hard partying takes a hilariously dark turn when they accidentally kill a male stripper. Amidst the craziness of trying to cover it up, they’re ultimately brought closer together when it matters most”.

I think it’s important to mention from the beginning that this is one of the worst comedies I’ve ever seen. It’s one of those cases when most of the film was shown in the trailer. It lacked good humor (I laughed only at 2-3 scenes). I really expected more from a flick which featured the likes of Scarlett Johansson and Kate McKinnon.

I thought Scarlett Johansson thought of herself as a ‘serious’ actress. It seems she will take on any random role if she thinks it will make money. I just wonder what was on her mind when she read the script? Did she think this was a box office gold production that was going to advance her career? I think that just by being associated with this kind of foolish movie is a huge step back for her.

This movie is poorly written, directed, and even more poorly acted. The story is so poorly constructed that they actually have to explain some of the jokes (champagne at the airport).I don’t know how much thought went into writing the story, but it makes no sense. A woman running for office isn’t going to go off for a wild weekend party and do cocaine out in the open. Especially after presenting this character in the beginning of the movie as a conservative person.

It’s really stupid that it defies logic. This feels like a product made by machines and algorithms rather than actual human beings, and just perpetuates the stereotype that women are unfunny. The only positive thing about this film is that it featured Demi Moore and Ty Burrell.

I wouldn’t recommend you to waste your time with Rough Night. If I were to mark this one it would get a 4 out of 10.

Rough Night is out in cinemas everywhere. Watch the official trailer below: 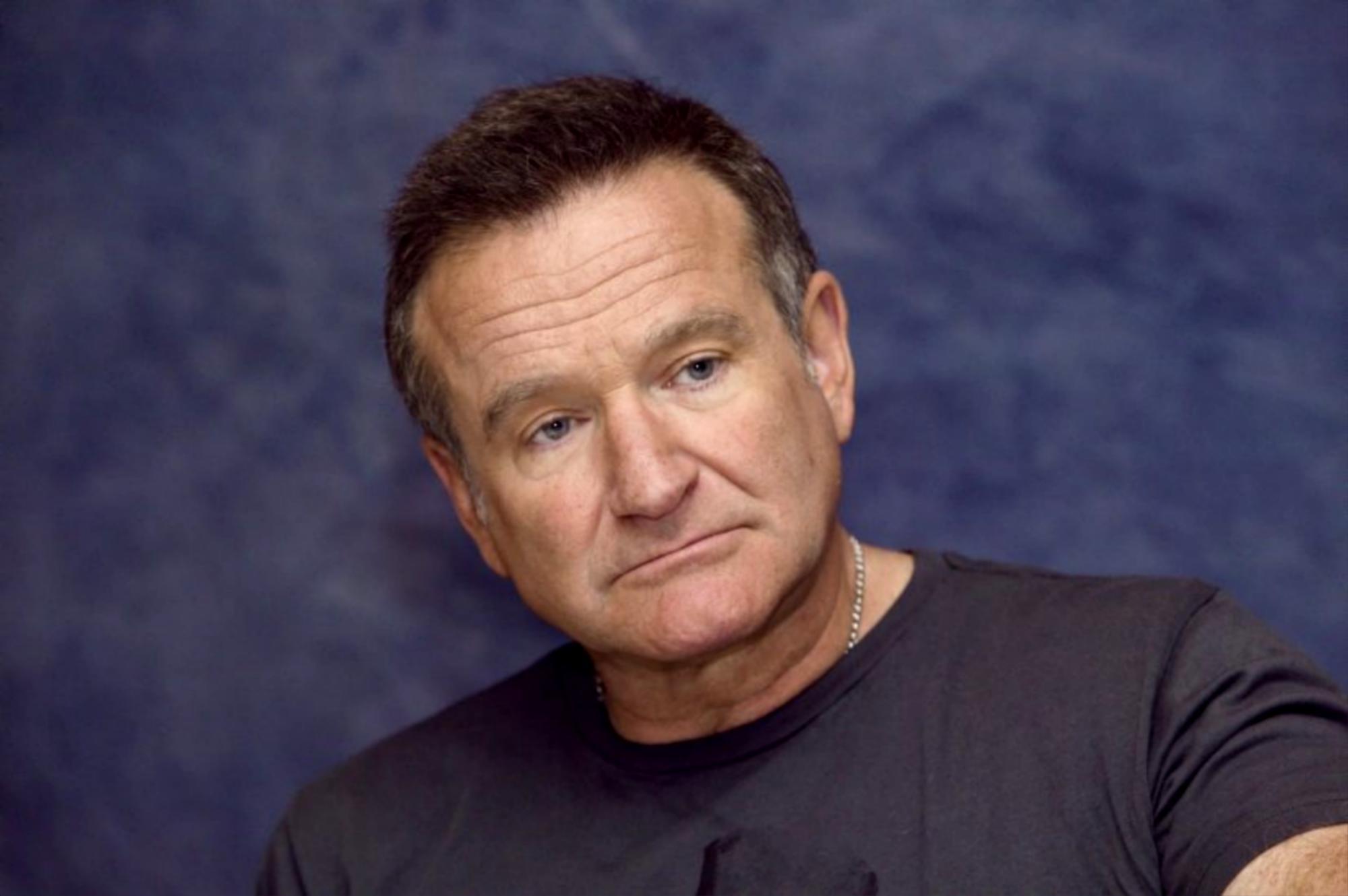 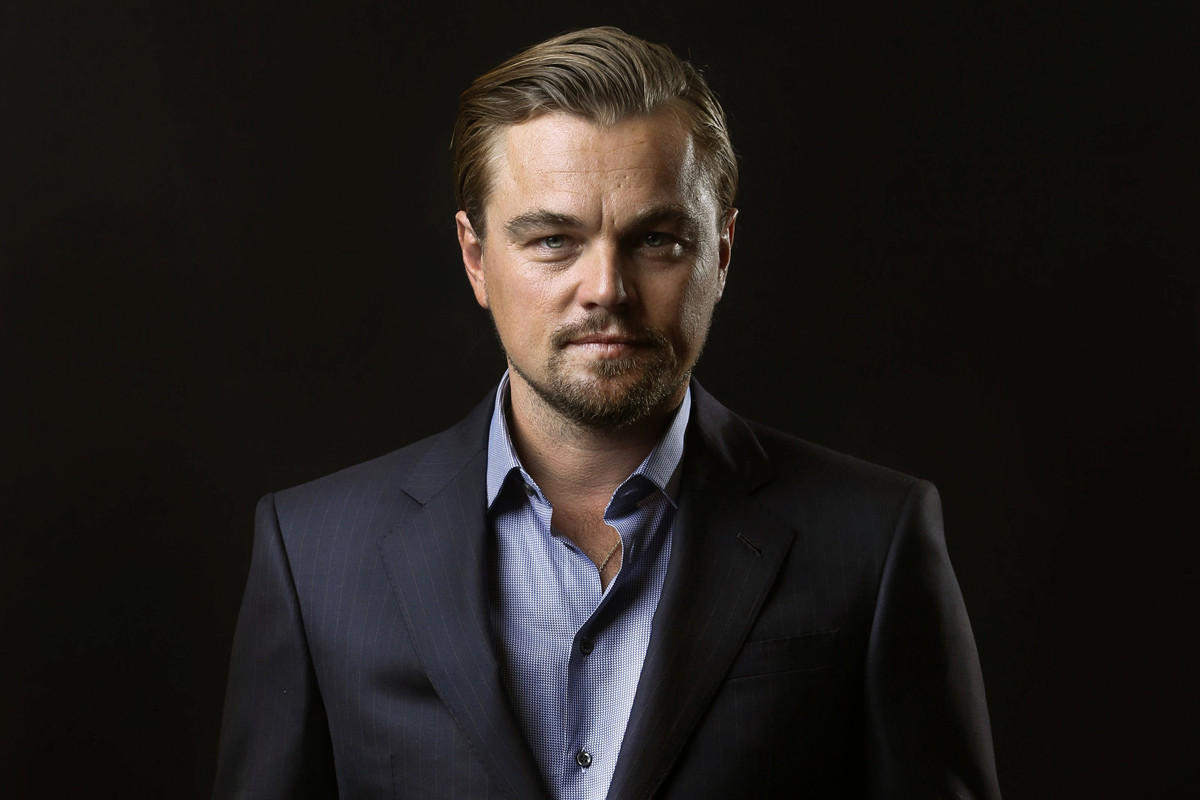 Read More
Fresh off the success of his role in The Revenant, Leonardo DiCaprio is now reported to be involved… 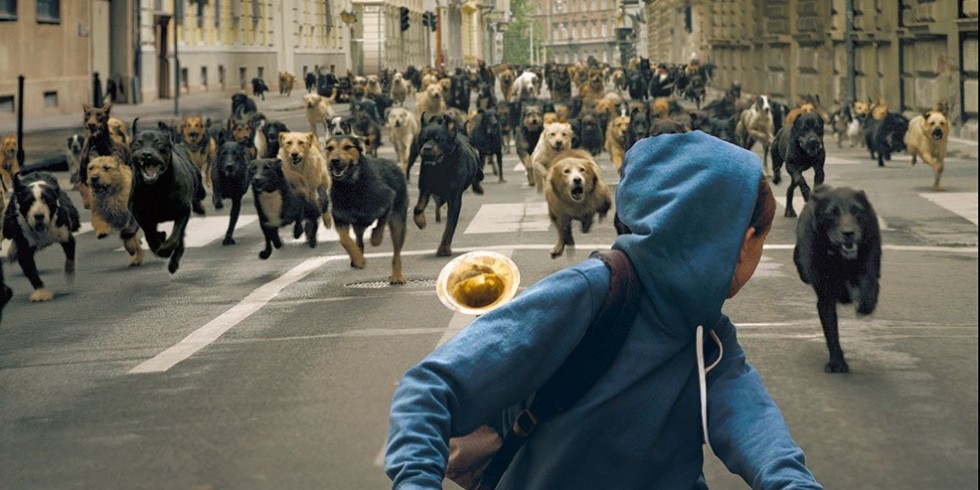 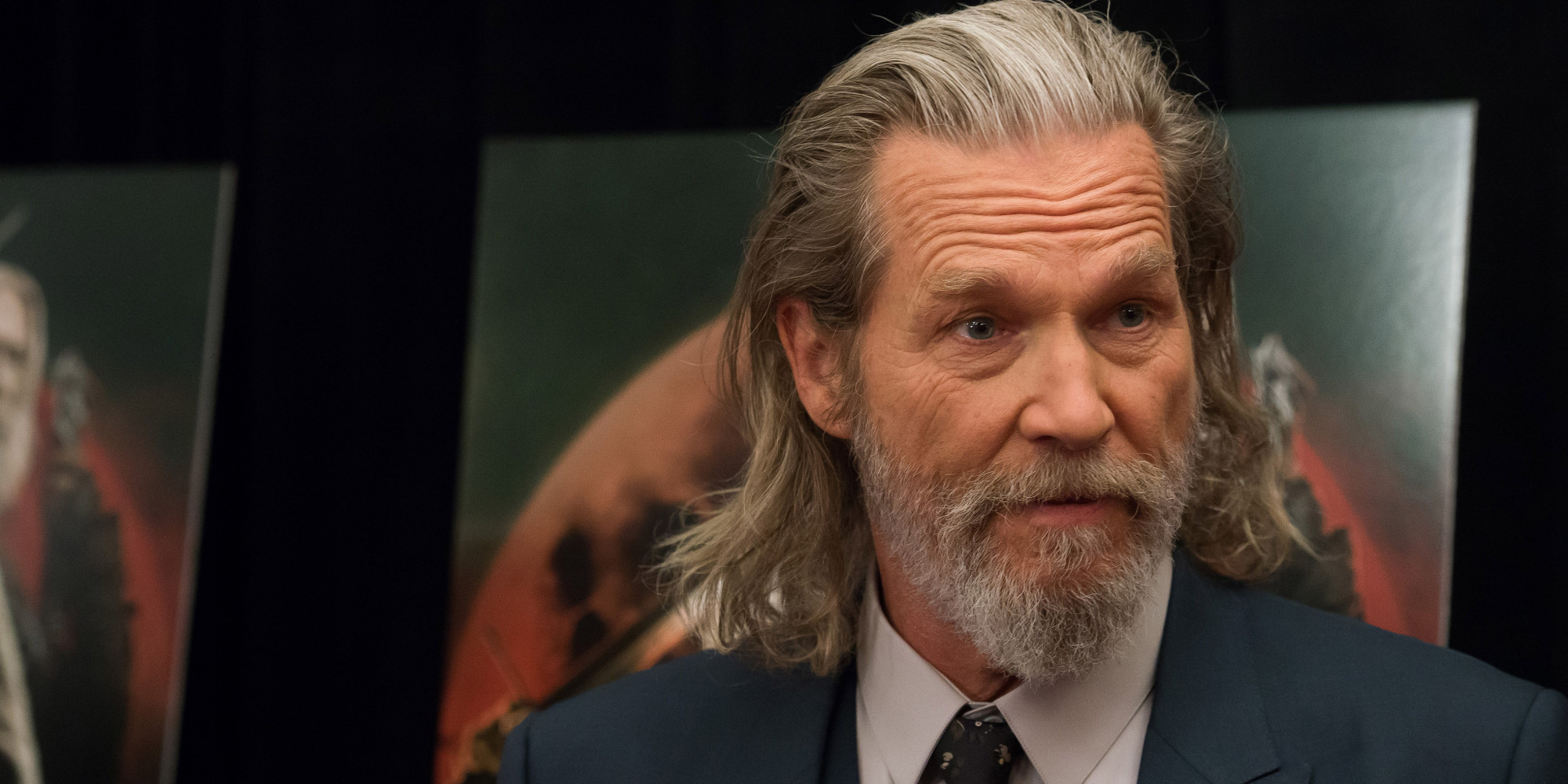