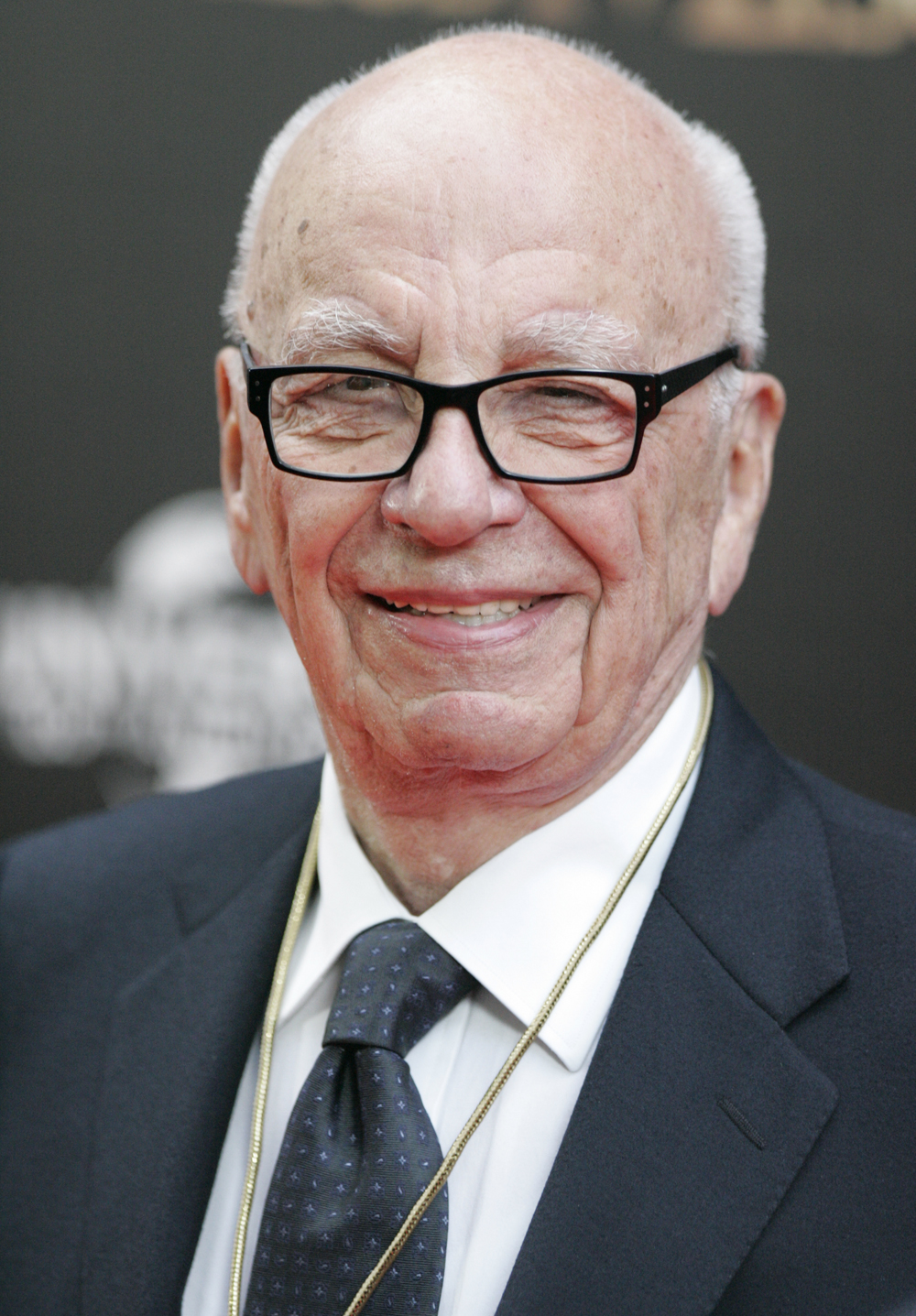 He disgraced Fox News and tarnished what would have been a unique legacy. Roger Ailes, chairman of Fox News who helped found the network and build it into the juggernaut it is today has stepped down from his position today, following the allegations of sexual harassment made against him by numerous subordinates as well as former hosts Gretchen Carlson and Megyn Kelly.

Rupert Murdoch, will assume the role of Chairman and acting chief executive of Fox News Channel in the wake of his departure, commenting that Ailes had made a “remarkable contribution to our company and our country”.

‘Top Gear’ Rory Reid: Joining The Show Was 'Like Being A Soldier Parachuted Into A War' | TV News 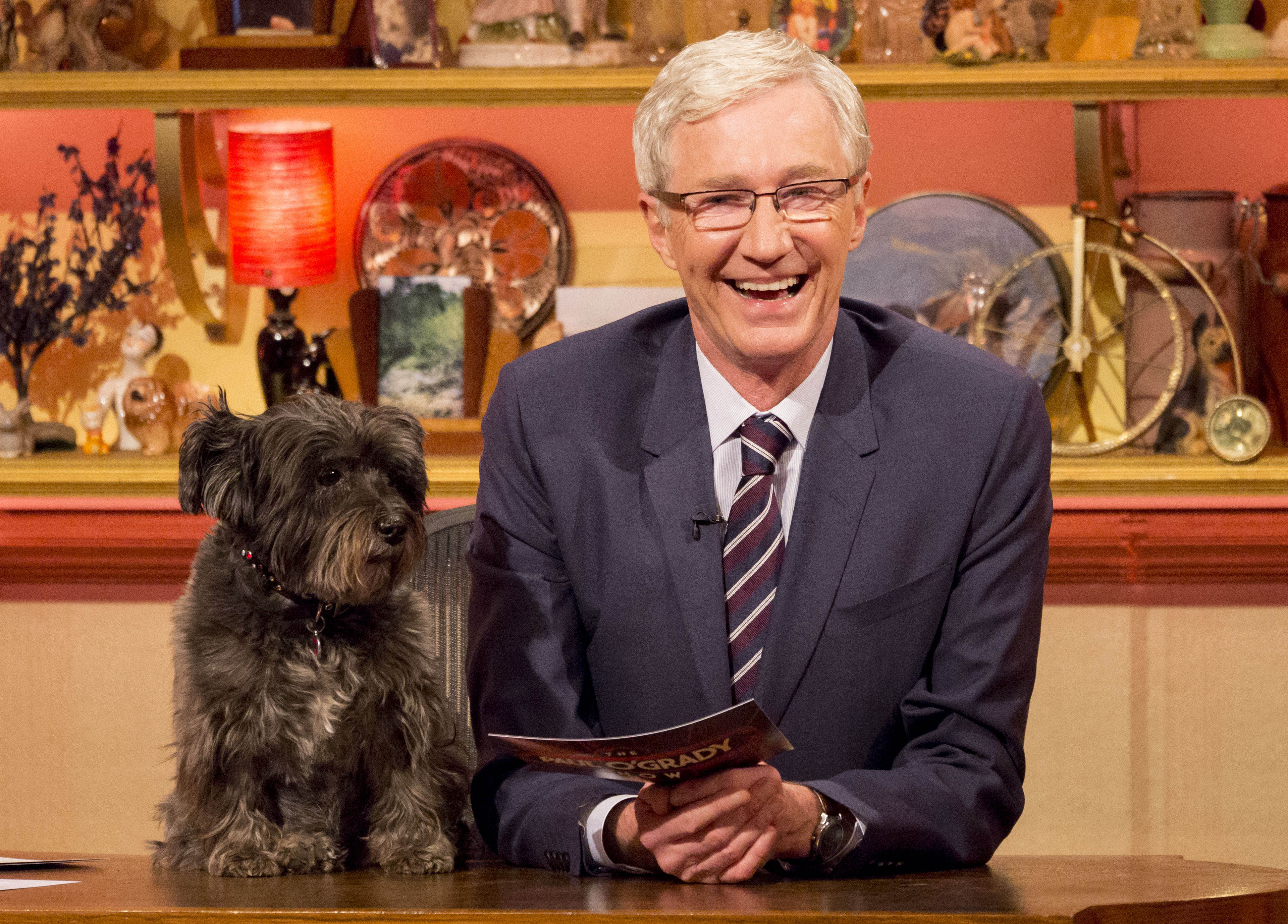 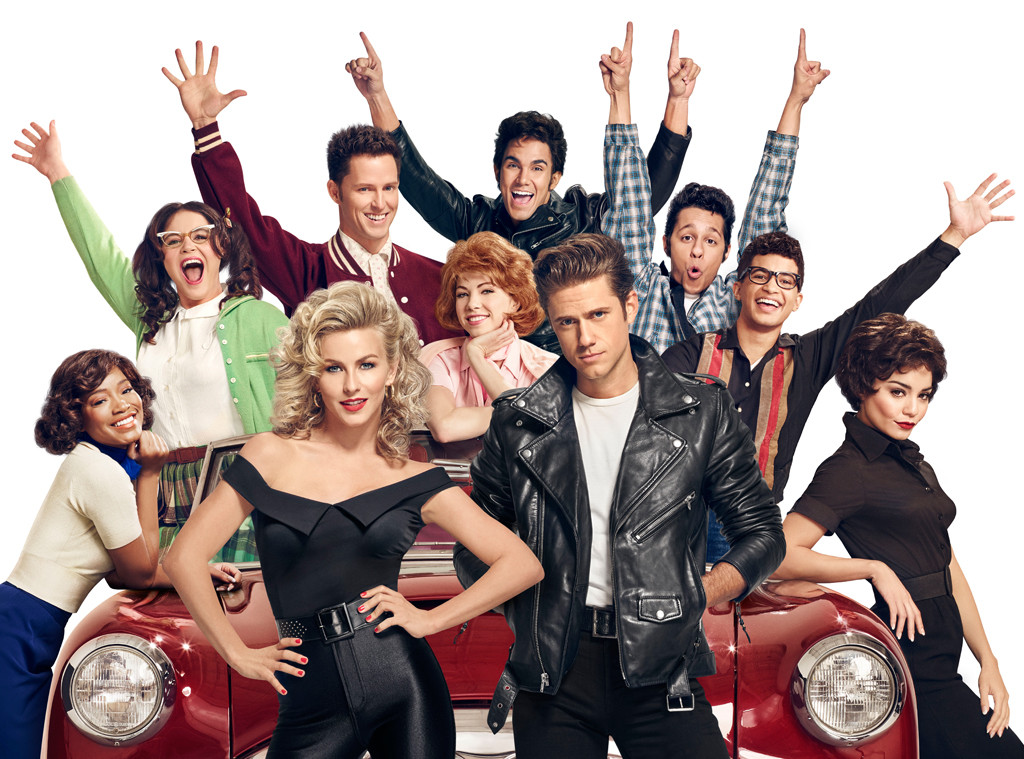 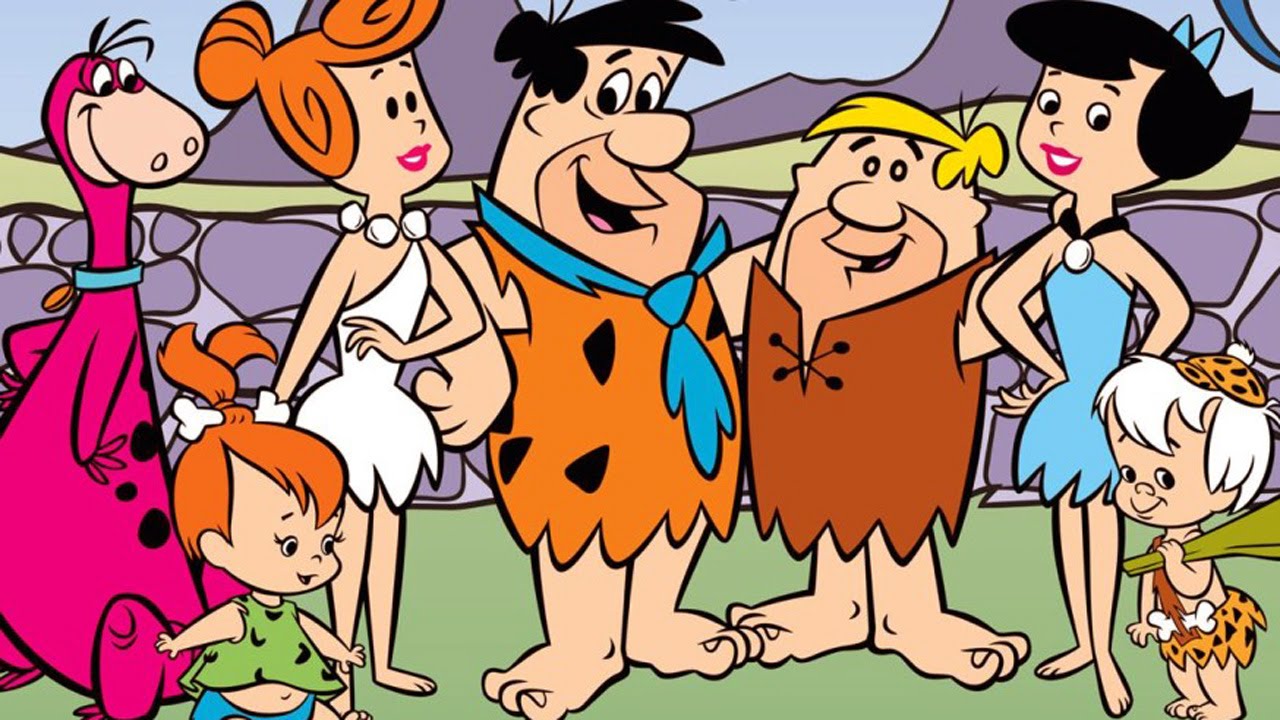 Read More
Everything old is new again, and remakes/reboots are all the rage. Thus it’s little surprise to hear… 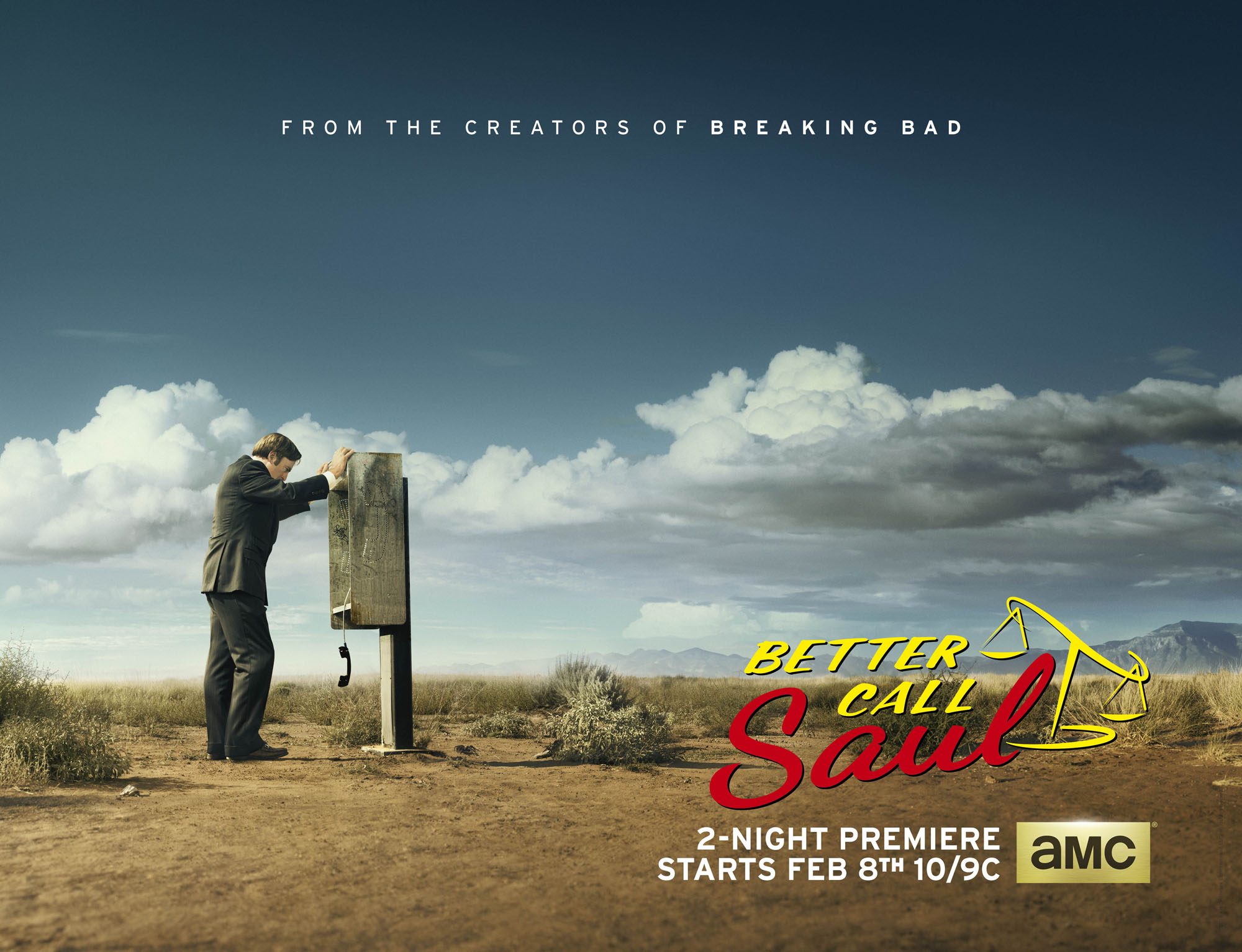 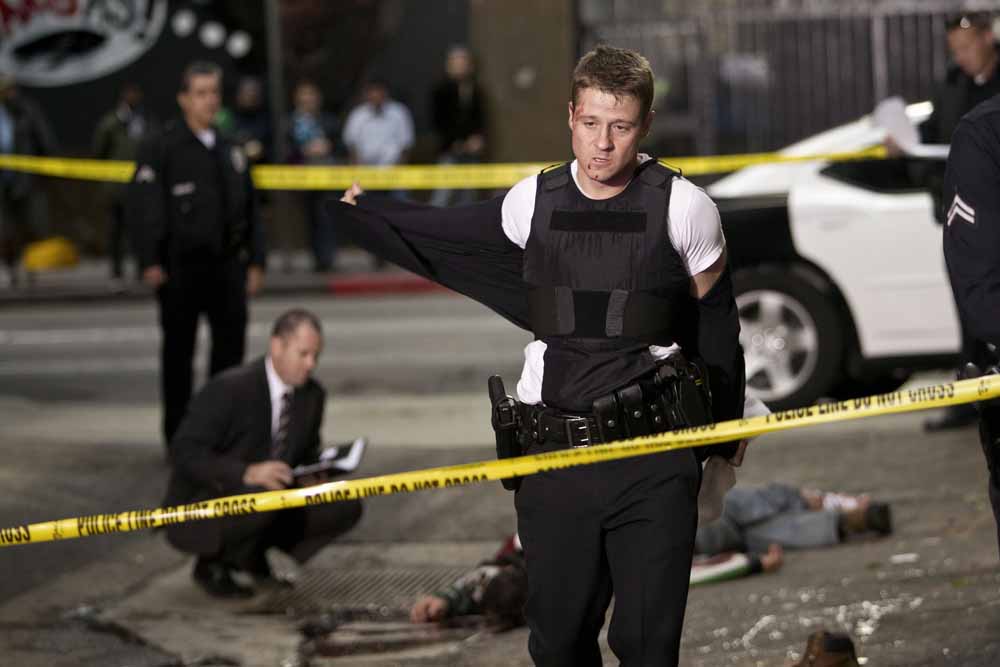 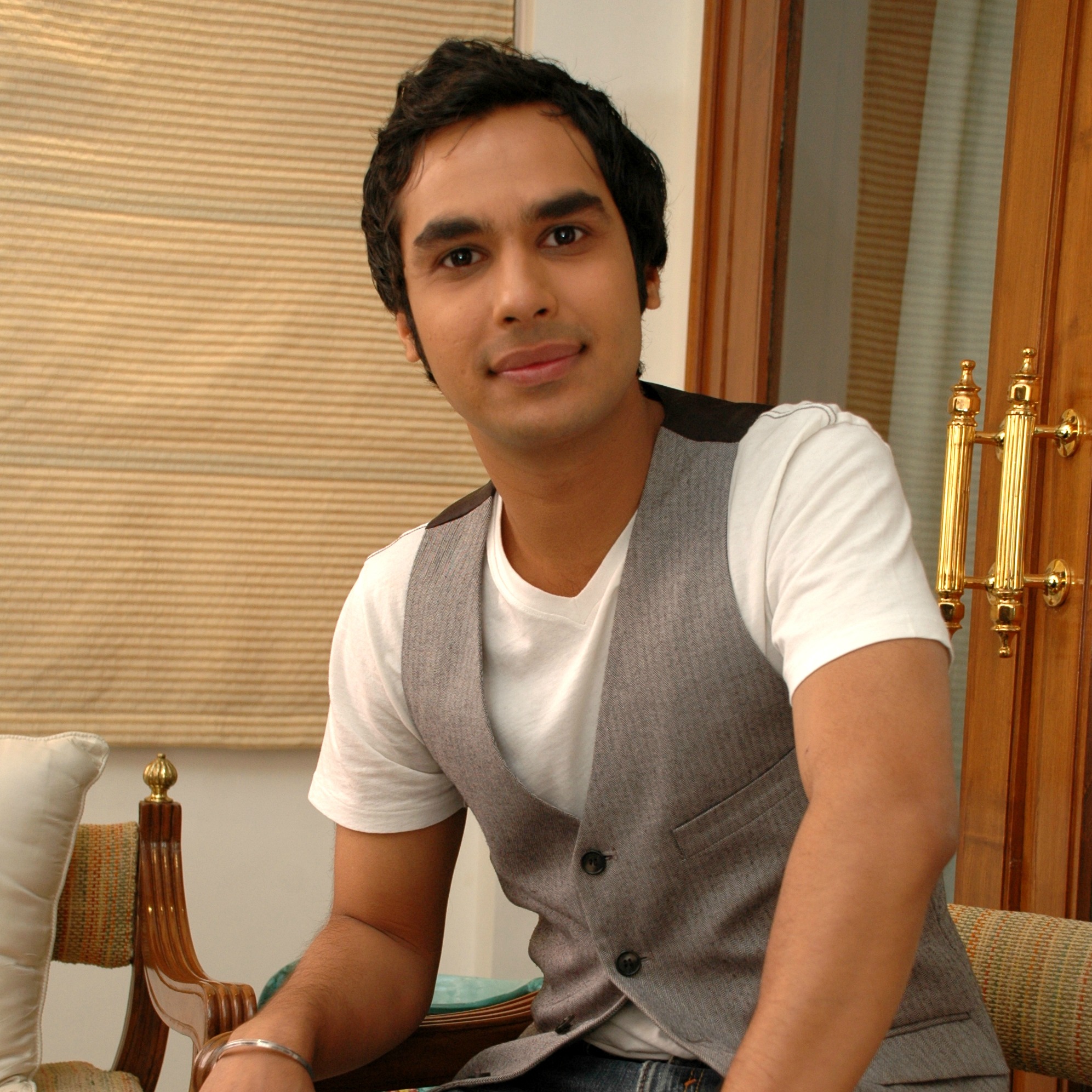