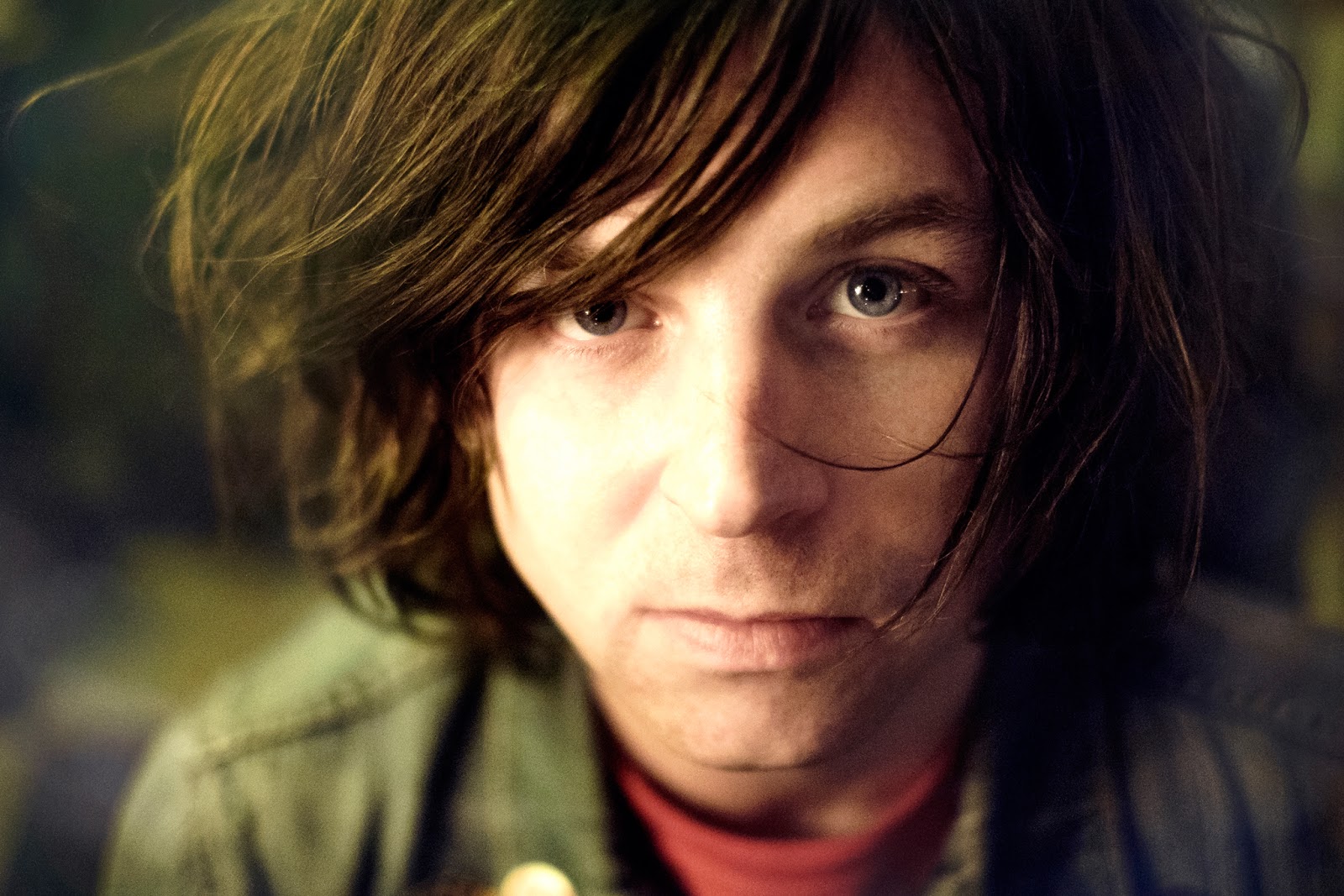 Sensual acoustic songwriter Ryan Adams releases a new video for his latest single “My Wrecking Ball” (don’t worry, not the a Miley rip off). The new single is another simply beautifully crafted track by the Jacksonville musician. With Adams signature use of just guitar, vocals and atmospheric backing, it resembles other highly favoured tracks from his previous released music collection, such as his cover of Oasis’ “Wonderwall”, which can be found on Adam’ 2004 album Love Is Hell.

The video is a perfect visual aid to the pretty voiced, guilt free guitared tones of the single. Footage of the video resembles filming effects of blur coloured outlines, the sort found in old school 60’s super 8 movies, as well as images of Adams married to short snippets of passing highways, soldiers in battle and even a marching band. Check out the video below.