With a season revolving around the O.J. Simpson trial under its belt, a current season focusing on the murder of Gianni Versace, and an upcoming season based around Hurricane Katrina, Ryan Murphy‘s American Crime Story isn’t lacking for material. But one subject that will no longer have a season dedicated to it is the Monica Lewinsky story.

Despite initial plans for the show to have a season focusing on the infamous saga of Lewinsky the White House intern and then-President Bill Clinton, Murphy is now backing away from tackling that story. Per THR, Murphy recently spoke to Lewinsky at a party which made him rethink the story.

He reportedly told Lewinsky that “nobody should tell your story but you, and it’s kind of gross if they do”, while asking her if she wanted to produce the show alongside him which would allow her to make some money from the series.

However, Lewinsky was not interested in pursuing the project any further, and so Murphy and his fellow executive producers Nina Jacobson and Brad Simpson are looking to move on. It’s possible this is also in part because of Murphy’s recent deal with Netflix, as he may want to focus much of his attention on creating content for the streaming giant.

A probably unrelated but worth mentioning addition is that this news comes on the heels of History Channel dropping their own Clinton impeachment drama, Breach.

It’s being reported that the American Crime Story team is now looking for a new, relevant story to be the basis of season four. It’ll be interesting to see whether they look for one similar to the first two seasons of the show, or attempt to go with a wider, sprawling narrative that the Katrina season is expected to be.

'Pacific Rim Uprising' - A Sequel For Your Inner-Child | Film Review 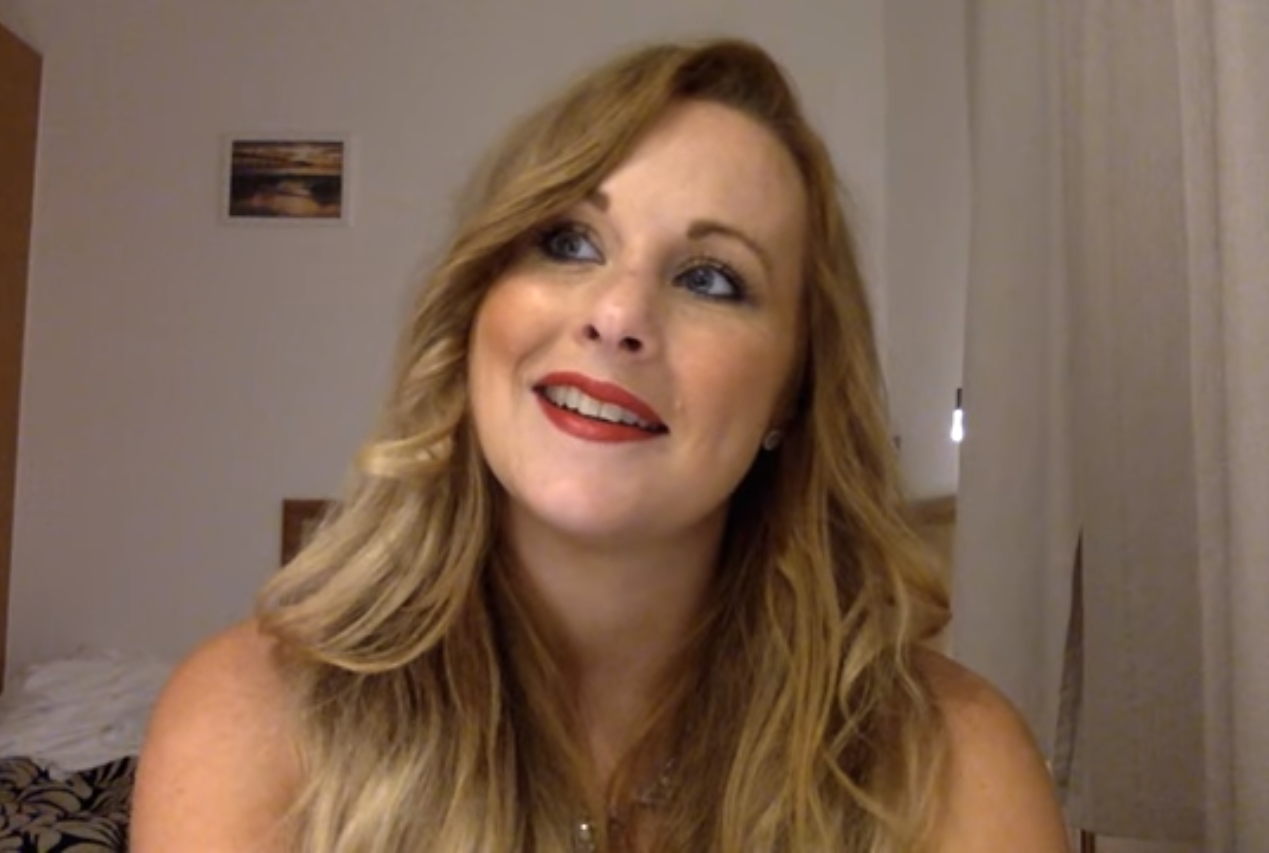 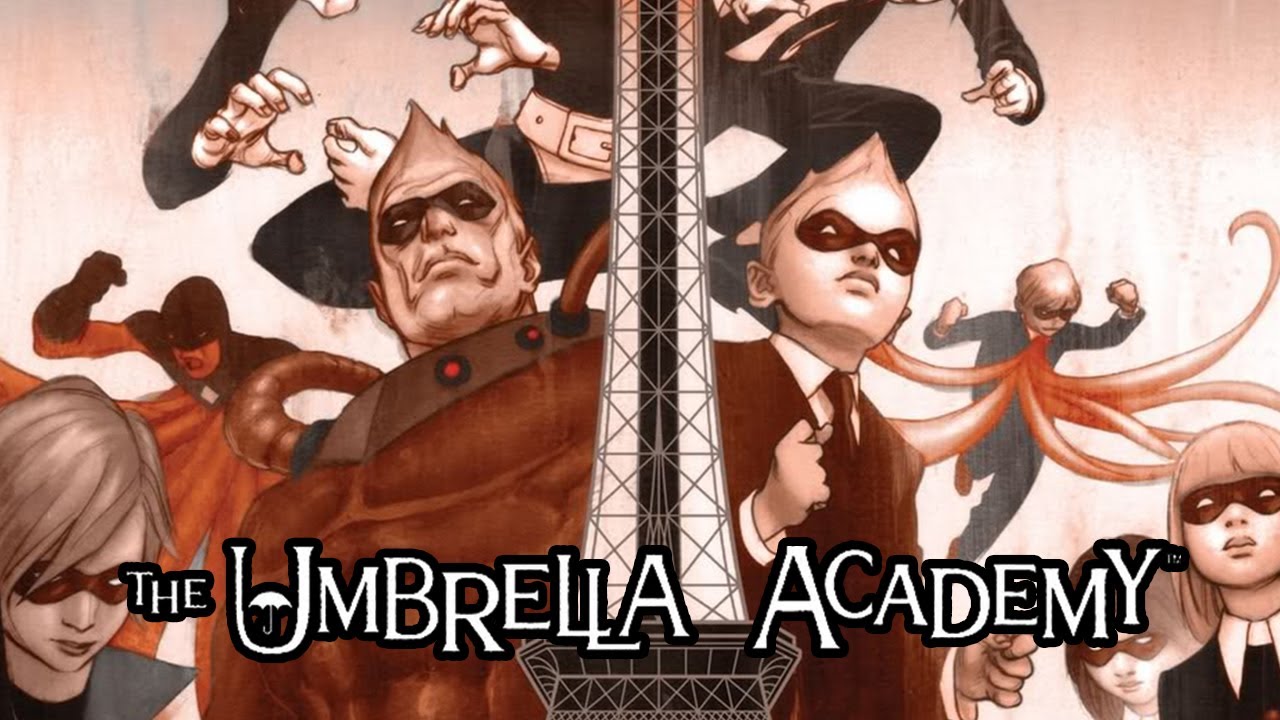 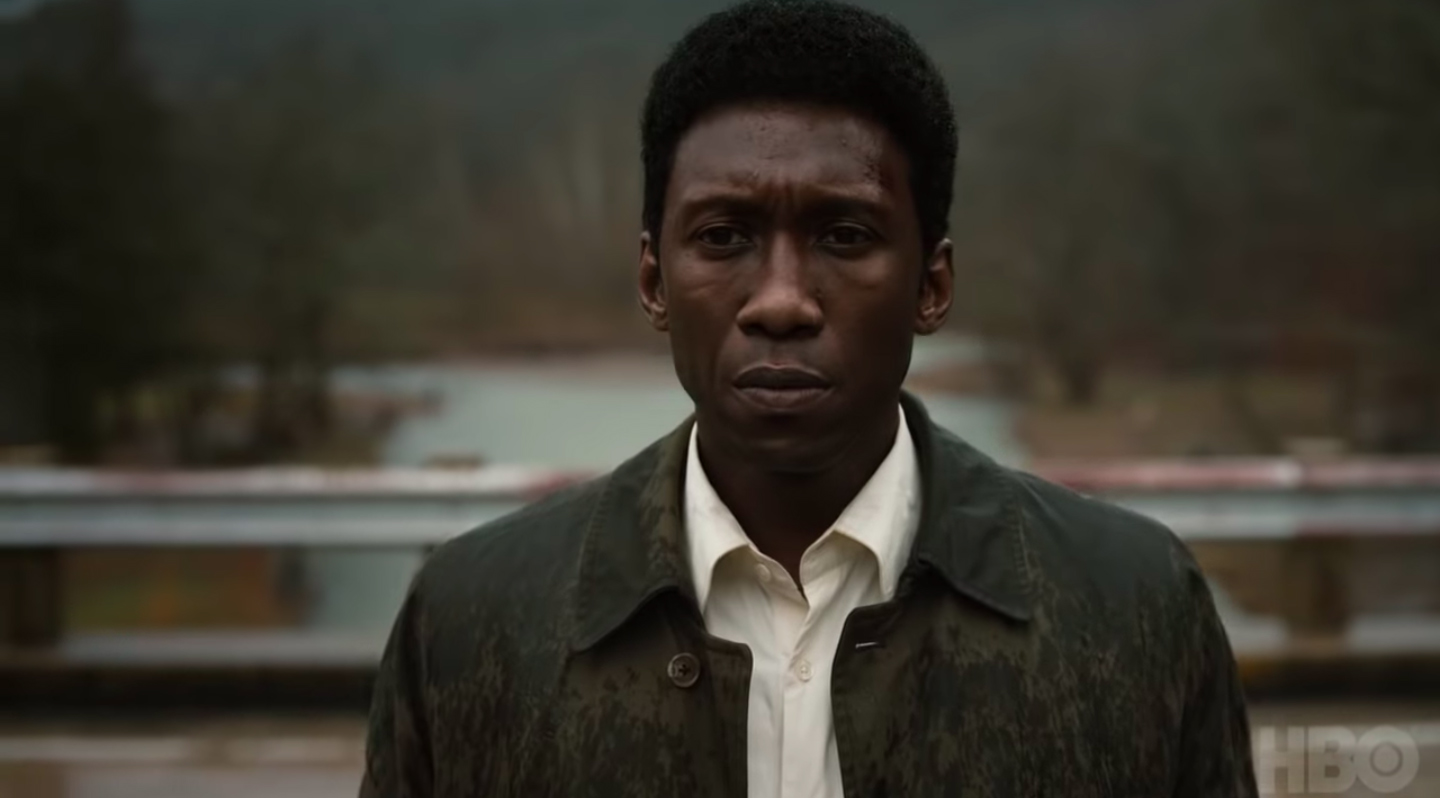 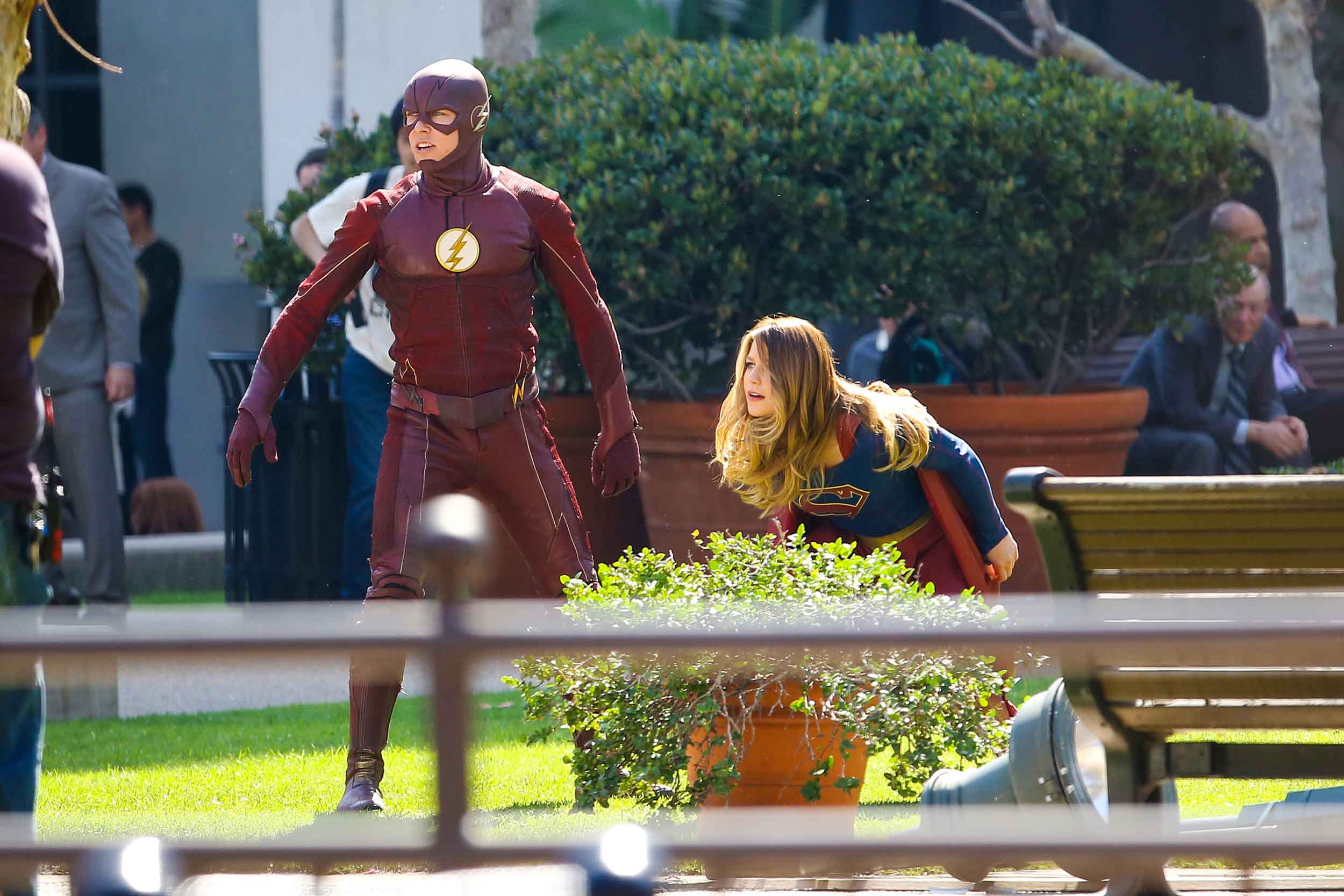 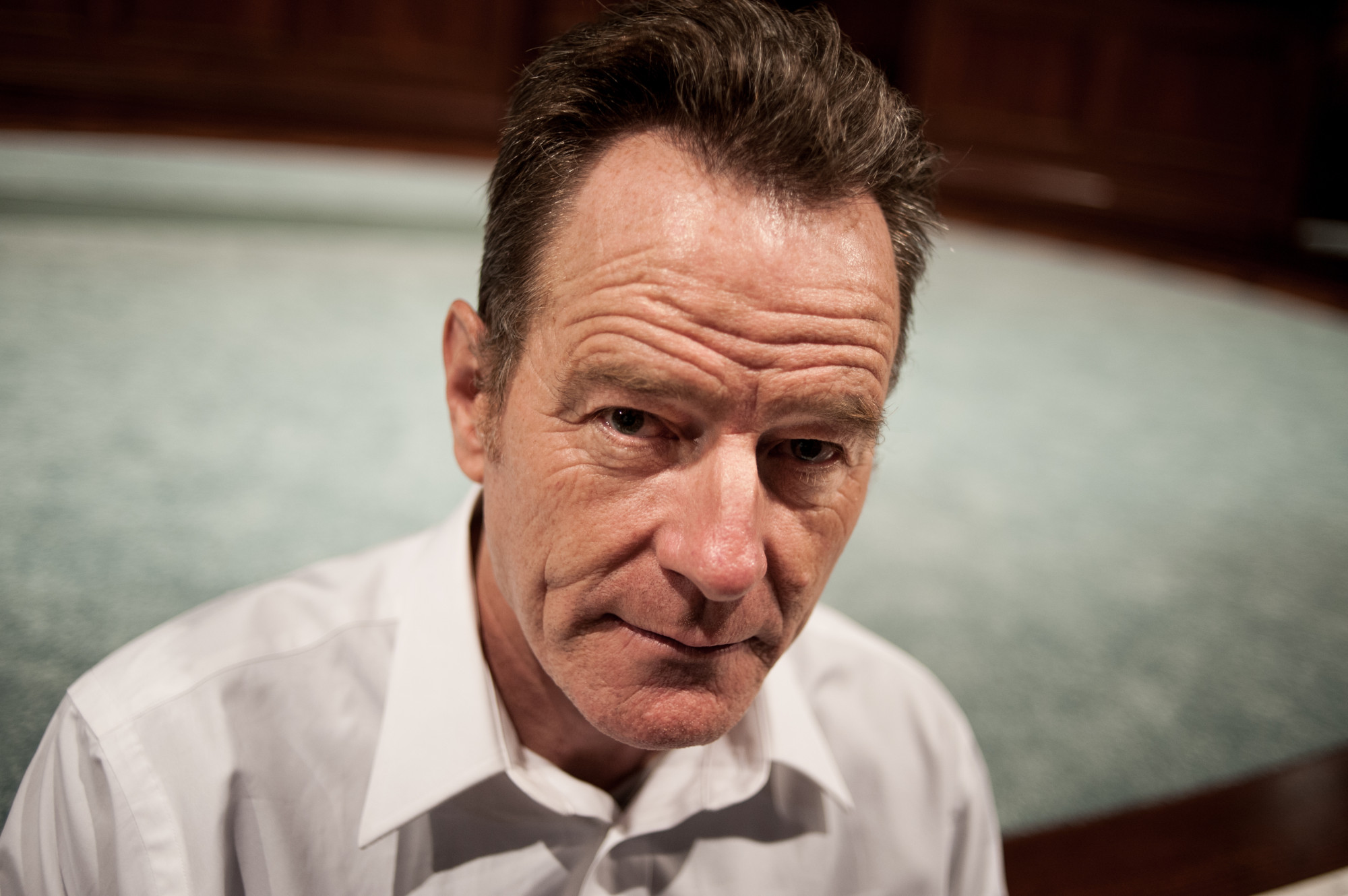