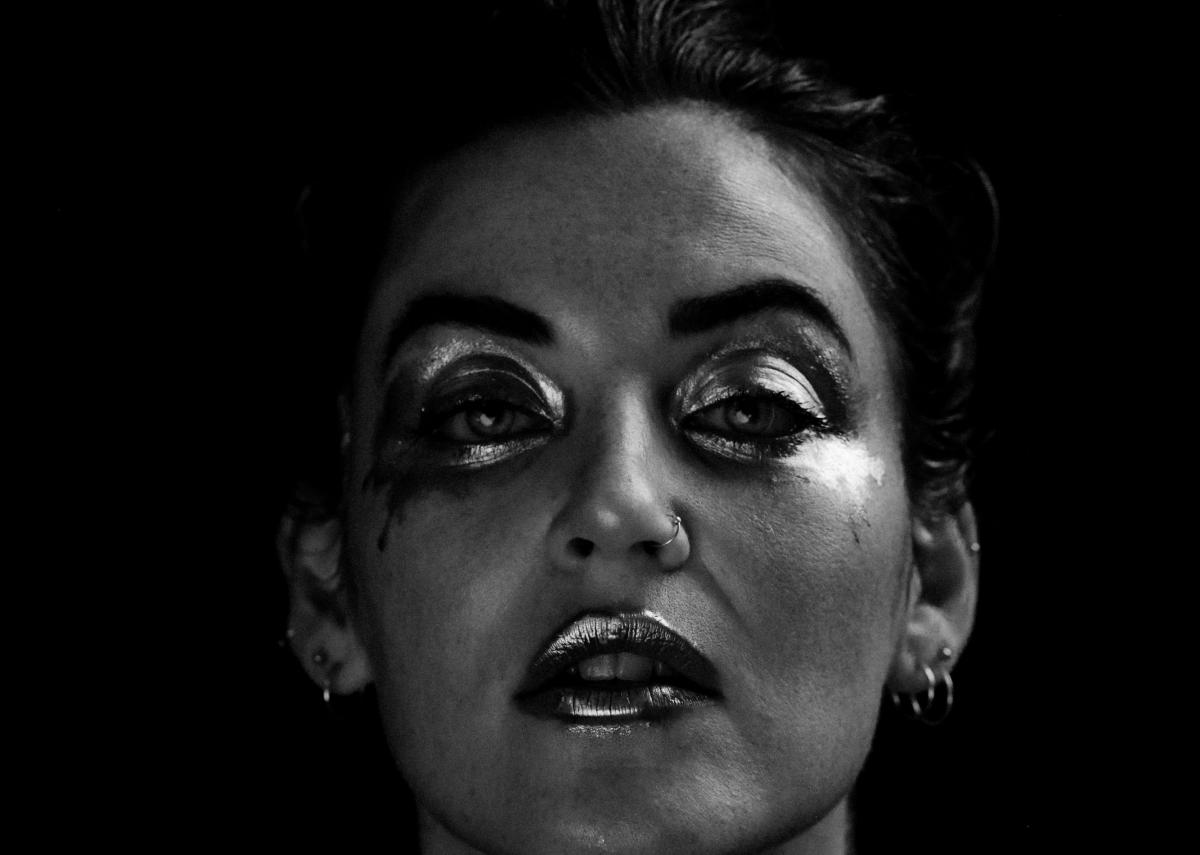 The British singer Emma Topolski, better known by her stage name Saint Clair, has unveiled a new music video for her latest single “Human Touch“, which is taken from her upcoming EP D2, set for release early next year via her own Dearly Beloved imprint.

Directed by the collaboration of Lucie Beecham and Ben Jones, Saint Clair have declared about this visuals “We wanted to put a spin on what is commonly understood when we say human touch. The video delves into the isolated underworld of a vulnerable, sensitive mortician who also happens to be a makeup genius. Like an old master, he restores the bodies that come through his mortuary back to their former glory“.

“Human Touch is a straight-up break-up anthem. I was in emotional limbo when an ex suddenly appeared at the back of a venue I was playing at, and it completely caught me off guard. The song is an exploration of that push and pull between revisiting the past and moving on for good“.

Take a look of this supernatural music video below, which sees this talented artist turn into a mortician.