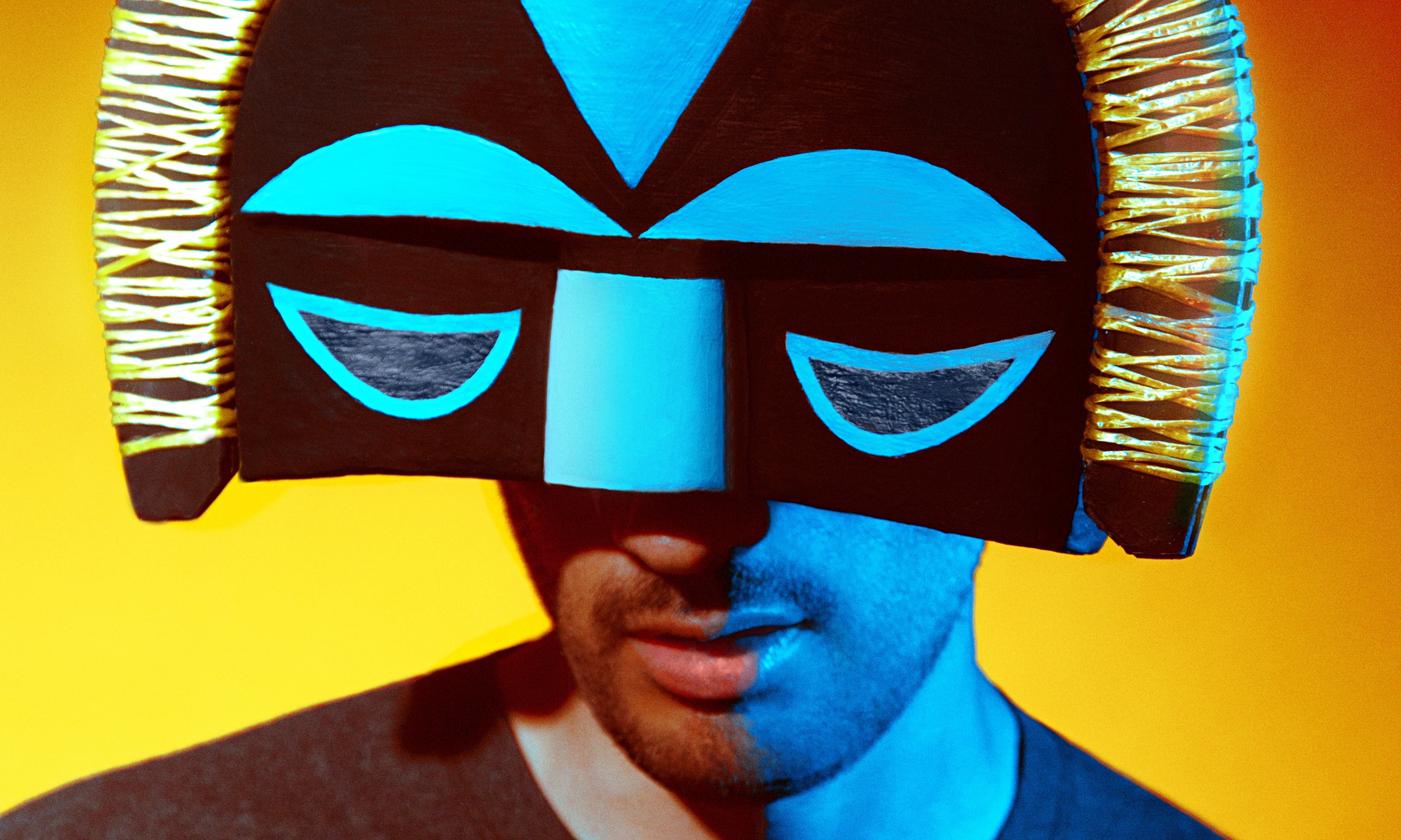 SBTRKT is a musical project led by Aaron Jerome. SBTRKT has remixed songs by artists such as M.I.A, Radiohead, Basement Jaxx, Mark Ronson, and Underworld. Now, SBTRKT has dug out an old remix of Adele’s “Chasing Pavements” and posted it to his Soundcloud on the week of the release of Adele’s latest 25. He commented:

“Was looking through old hard drive files and found this unreleased remix dub I made for XL back in 2008,” SBTRKT posted alongside his heavily-altered version of Adele’s hit single.”

Listen to the Adele remix via Soundcloud below: 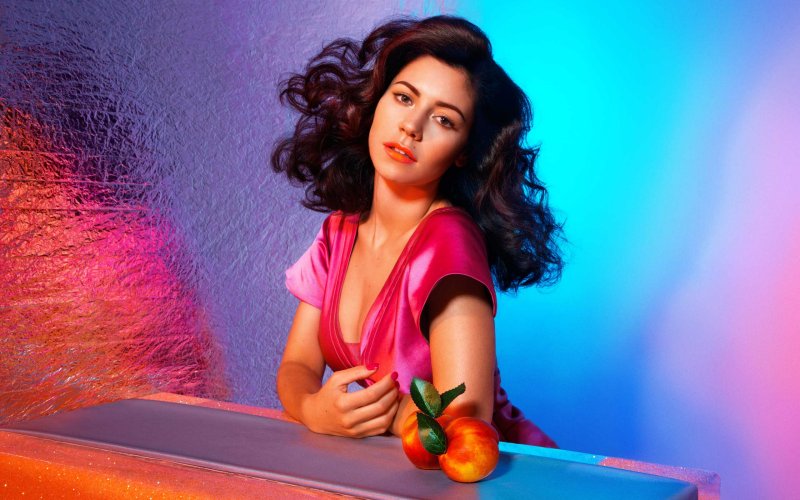 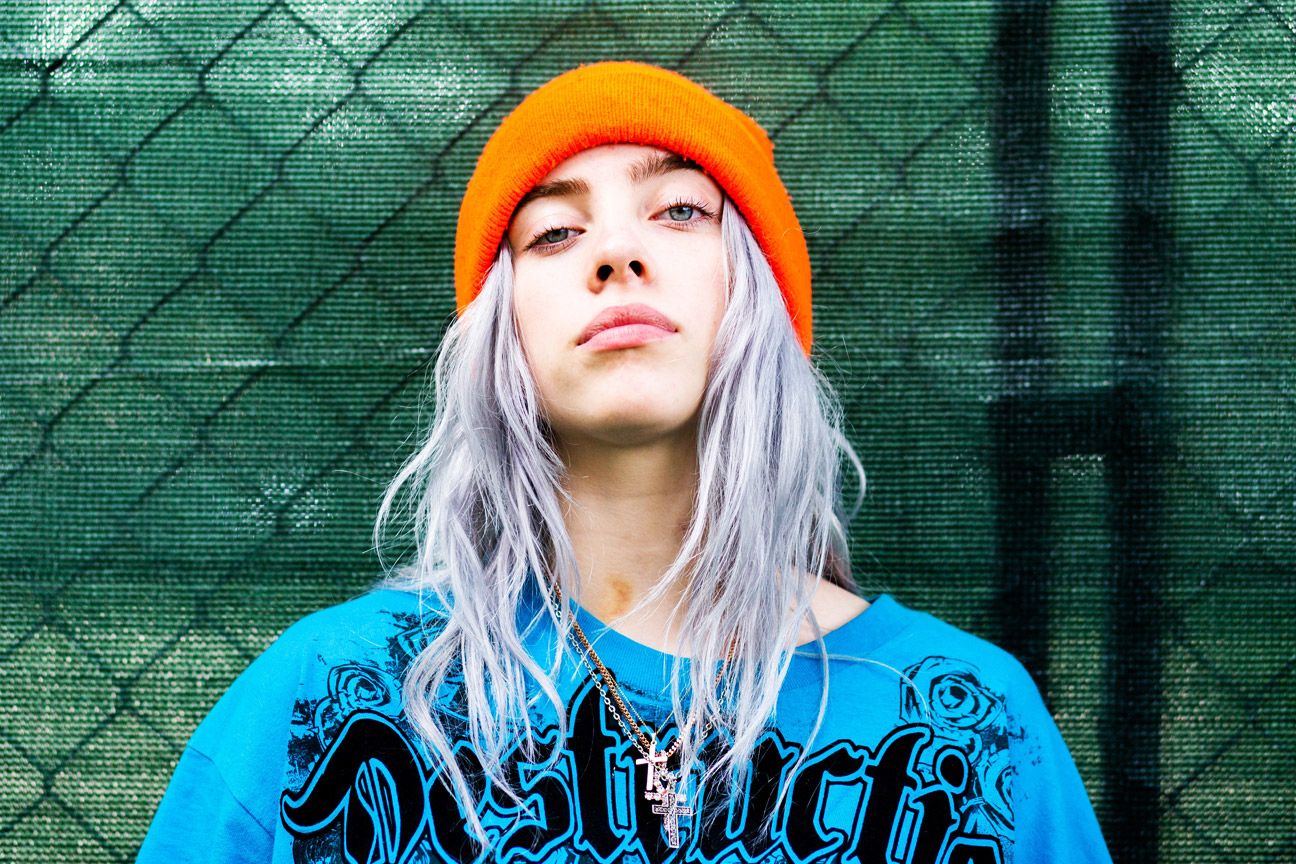 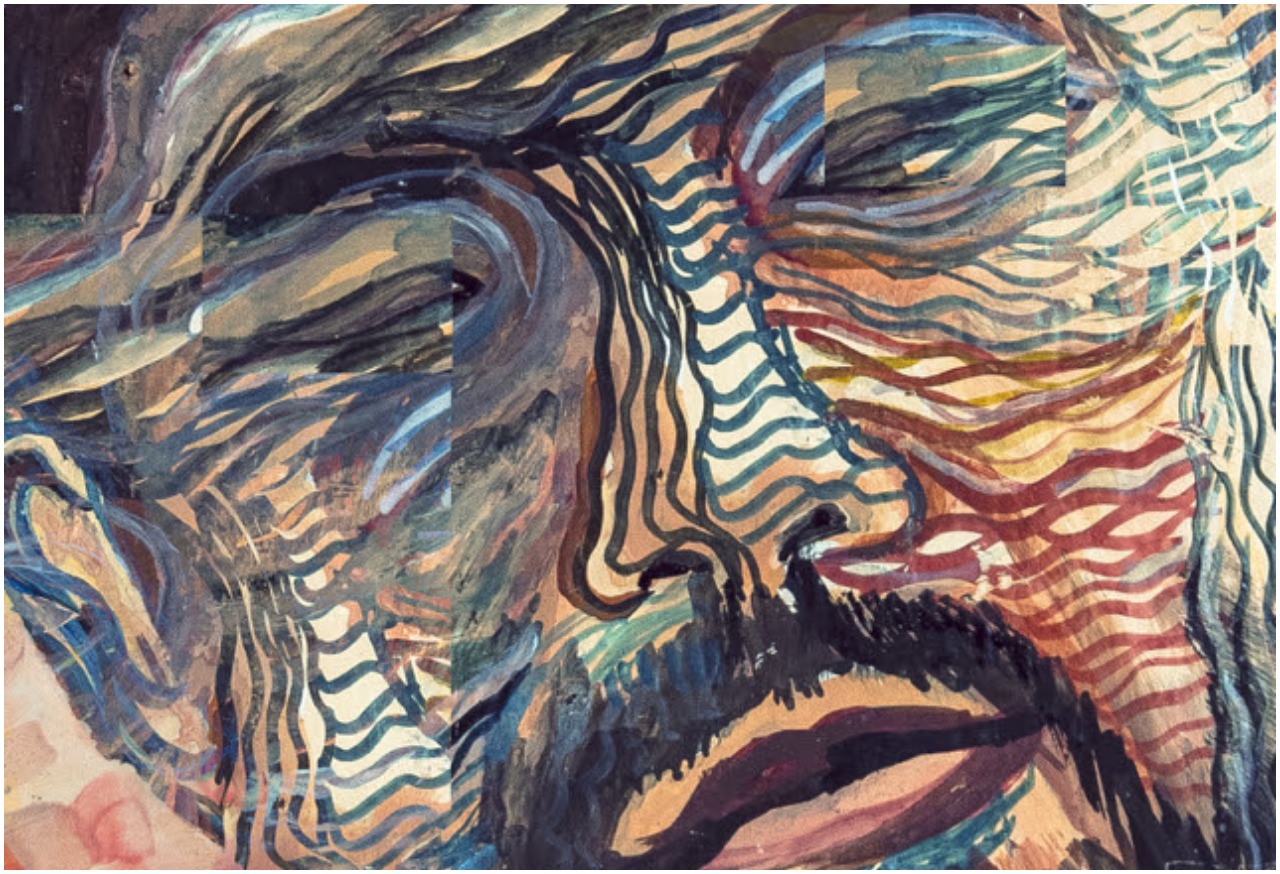 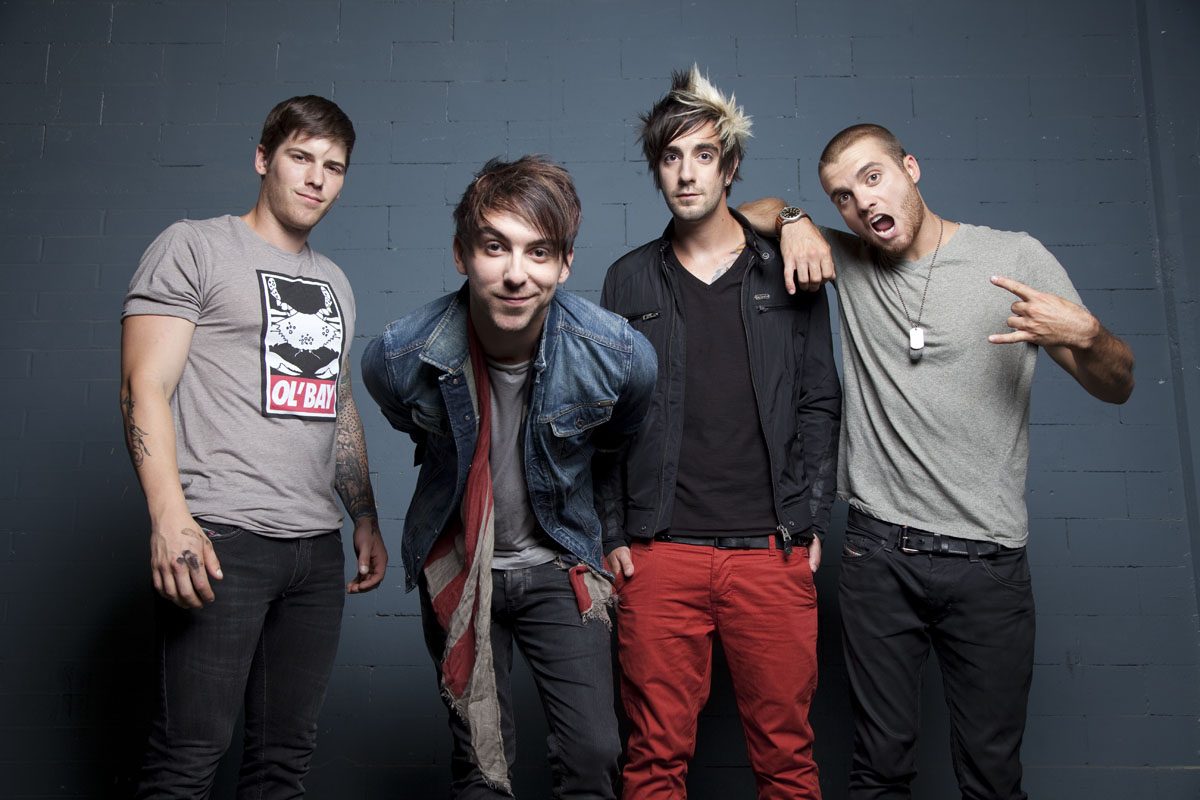 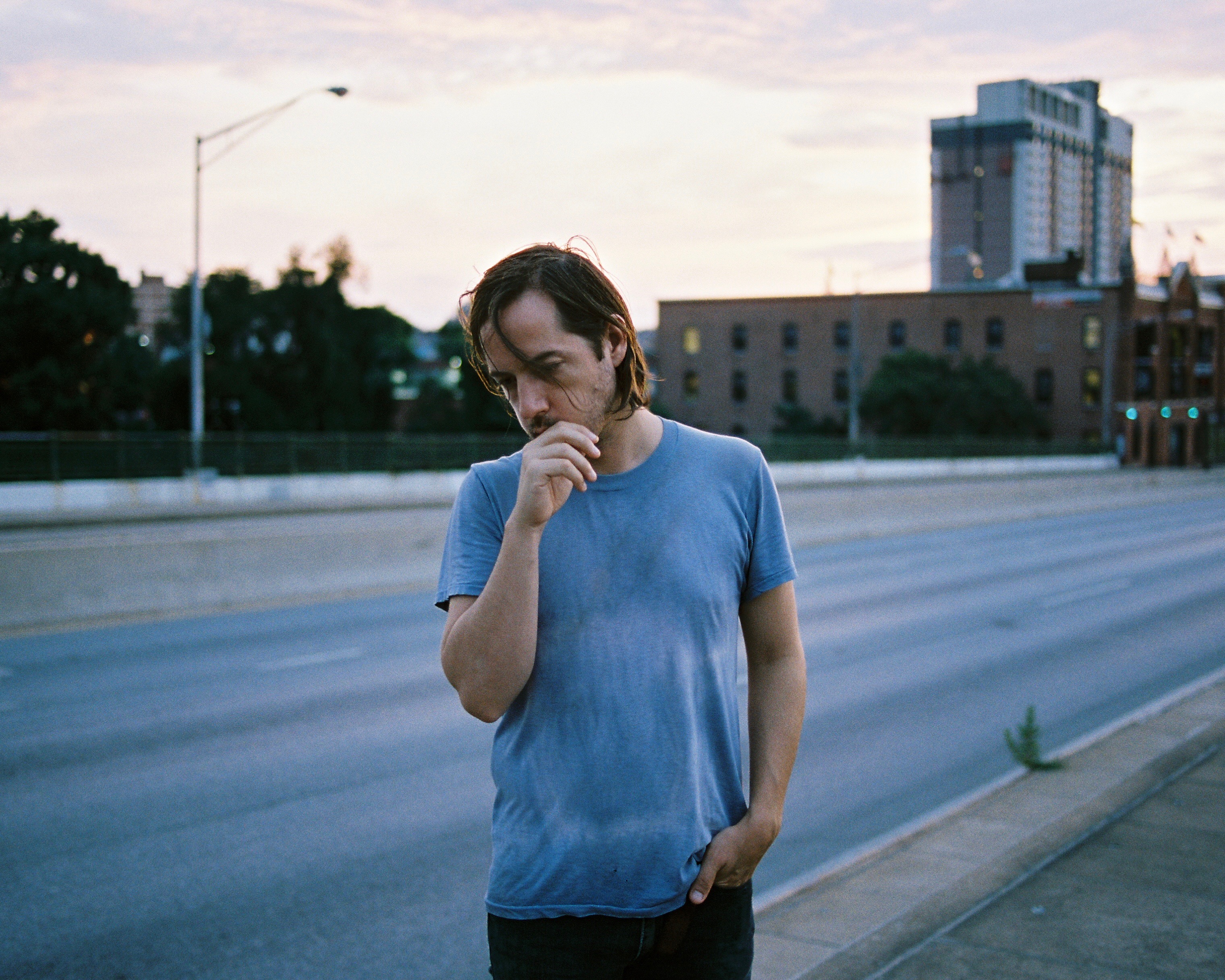