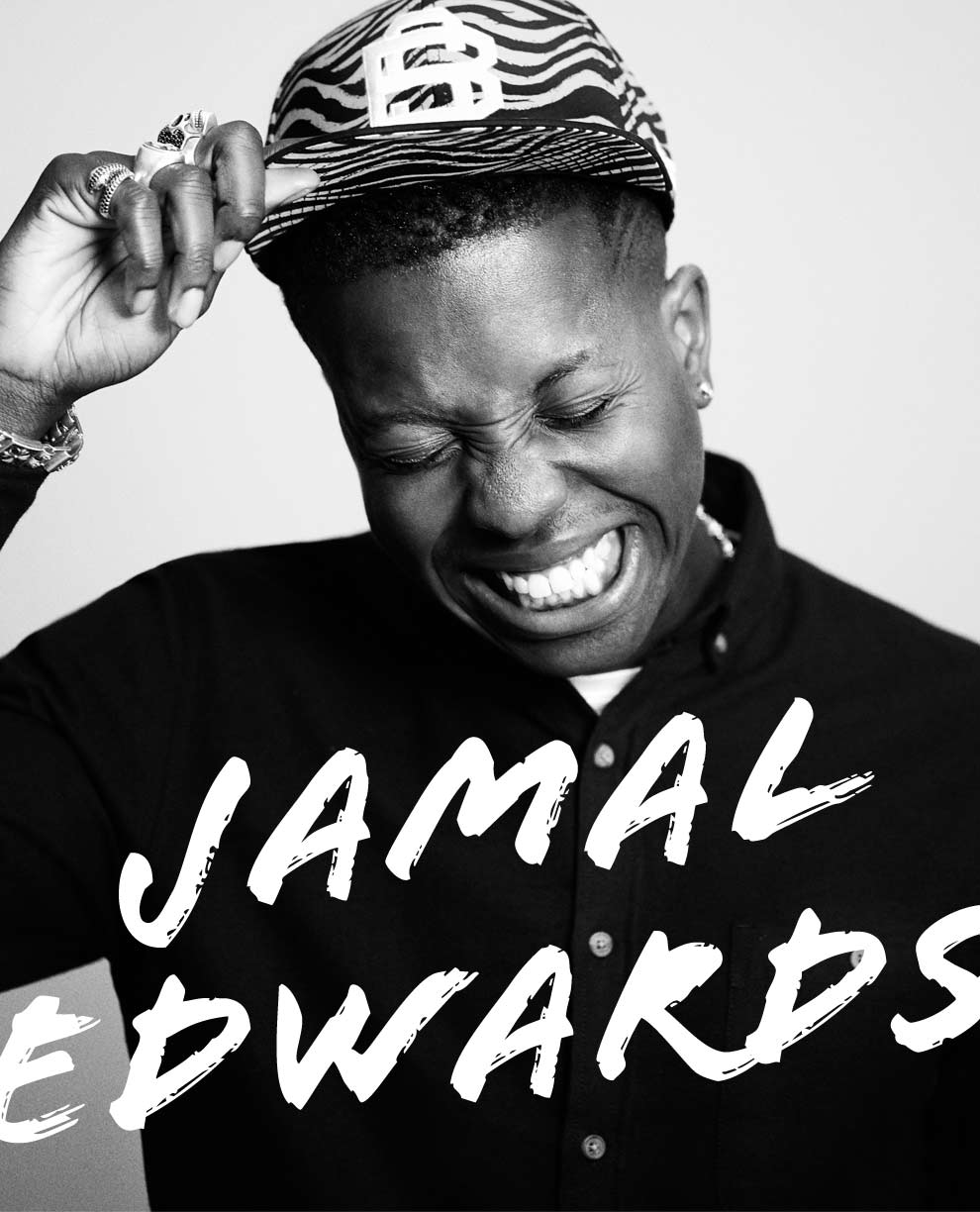 Founder of SBTV, Jamal Edwards has been announced as part of the Queen’s New Year’s Honours List to receive an MBE for his services to music in a 2015 ceremony. The 24-year old millionaire started SBTV as a YouTube channel when he was 15, and the brand has gone on to bigger and better things in its nine year existence. Well done and congratulations to Jamal Edwards for all his successes – very inspirational!

In a statement on Facebook, Jamal said of his MBE: “I’m honoured to be one of the youngest people awarded with an MBE… Never in a million years did I ever think I would receive such an accolade. For me this is about us – the youth. With so much negativity around us it’s hard sometimes to stay positive and fight for your dreams. When I started my YouTube channel I was working at Topman, I worked there for four years investing in myself. The world won’t help you, I learnt that early, you have to help yourself, you have to invest [in] yourself to better your life. This too, means that we, the youth, actually can change the world, you just have to be proactive then the world will notice you when the time is right. I am over the moon to be honoured for my contributions to music. Honestly, people, anything is possible if you stay dedicated. I was forced to carve my own path, taking an untraditional route, part of a digital culture rewriting the rules [and] breaking down barriers“.