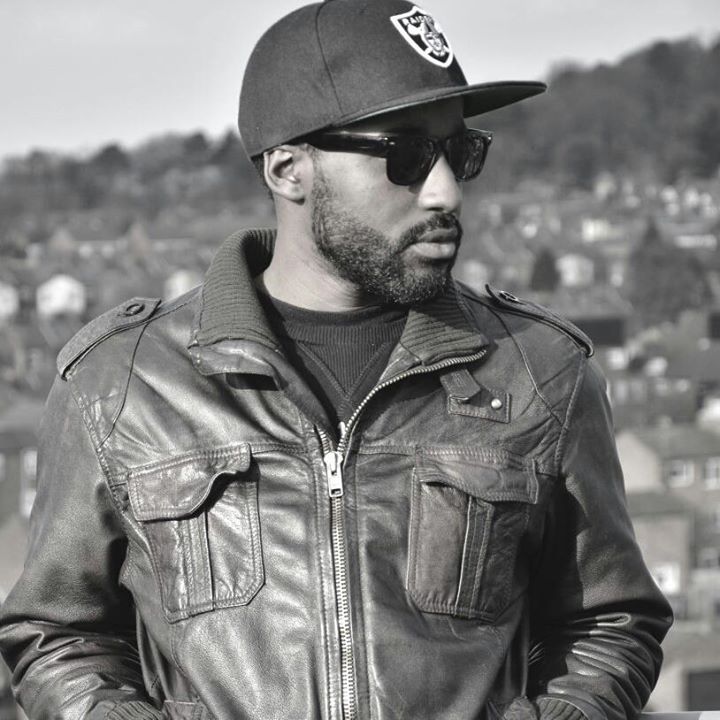 British rapper Sean Blaze unveils the music video for his remix take on Stylo G’s “Call Me A Yardie” titled “Seany”, taken from his 2013 mixtape Chef Papa Sean. Filmed and directed by Brass Angel on location in Antigua, watch the visuals for “Seany” below.

The video was directed by Brass Angel on the beautiful island of Antigua as a sort of tribute to his homeland, Blaze’s witty lyricism coincides perfectly with what the video manages to depict – culture/tradition intertwined with the love shared between friends and family.” 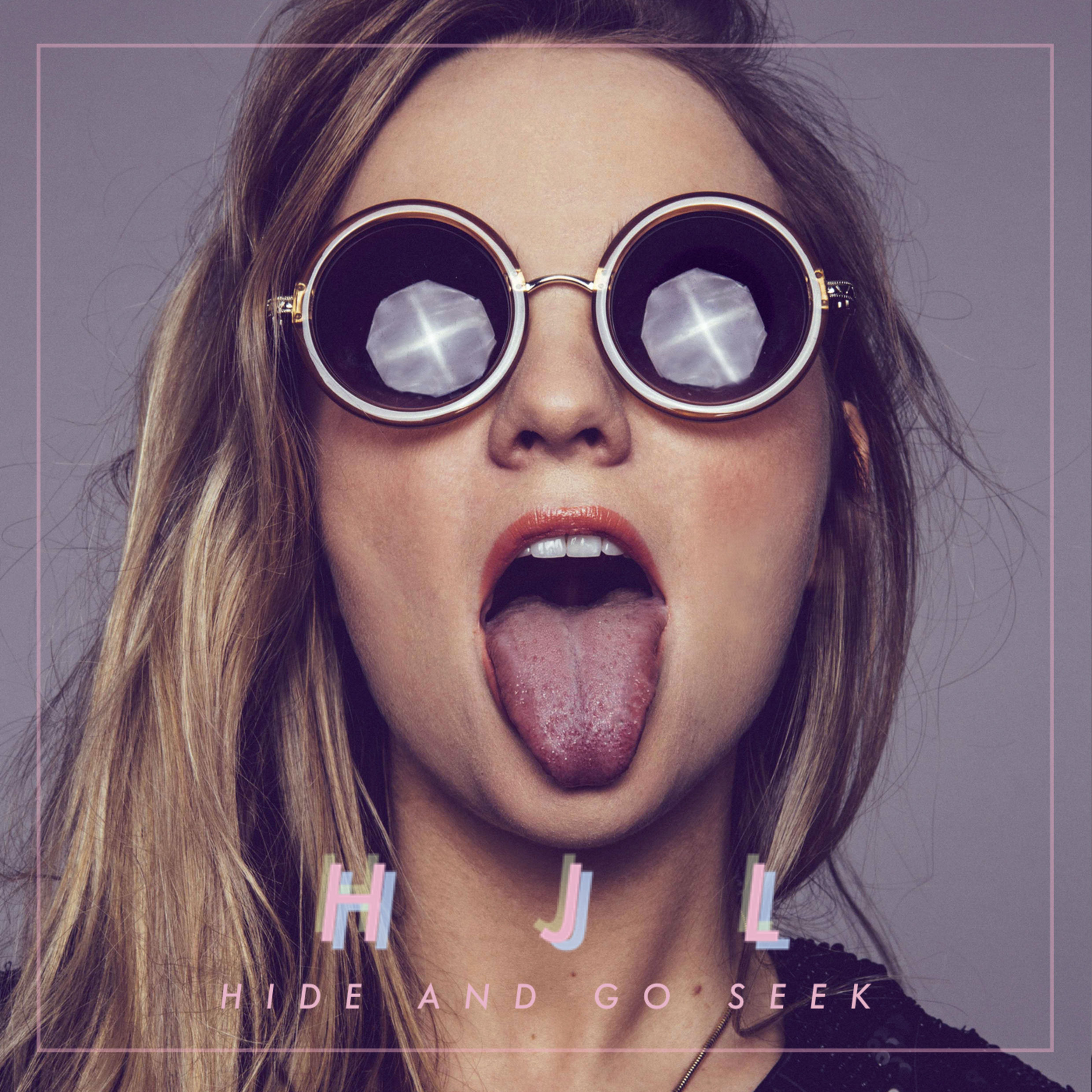 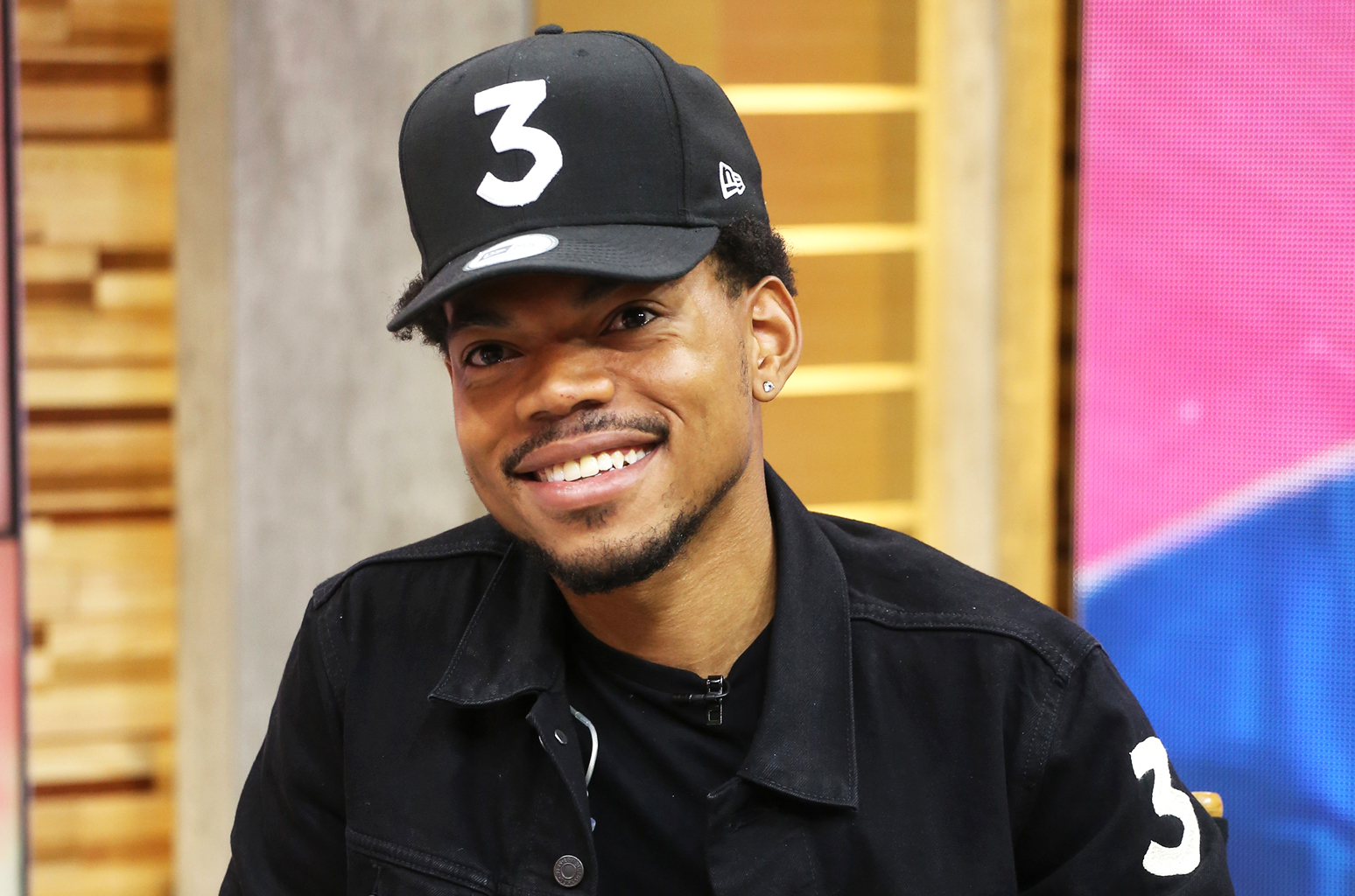 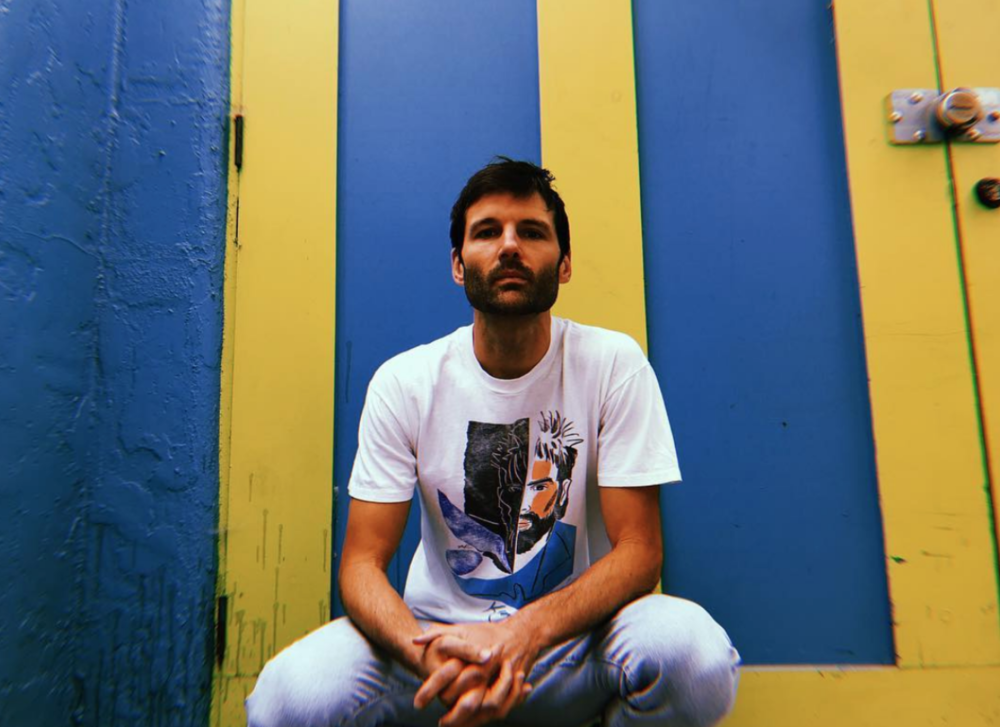 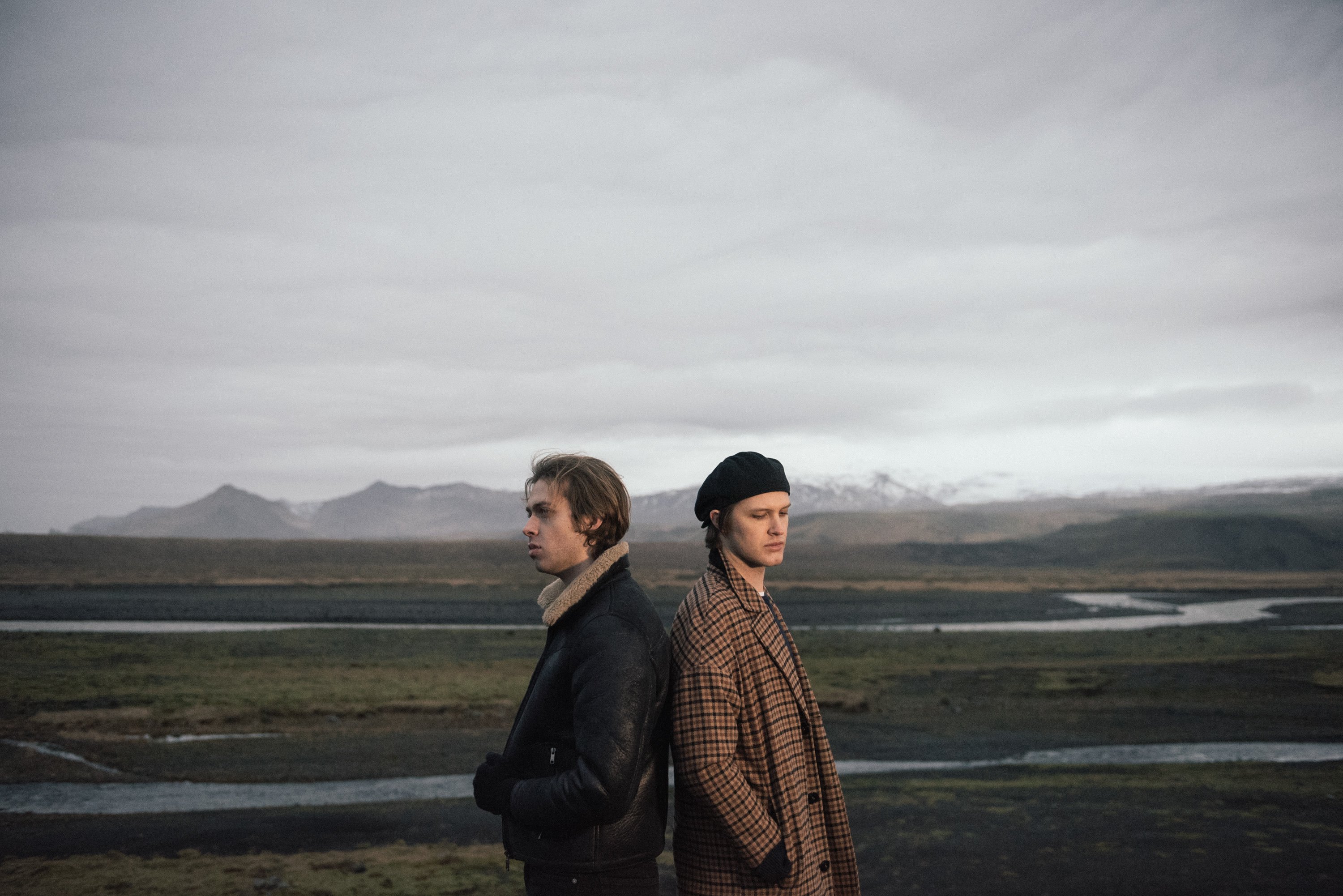 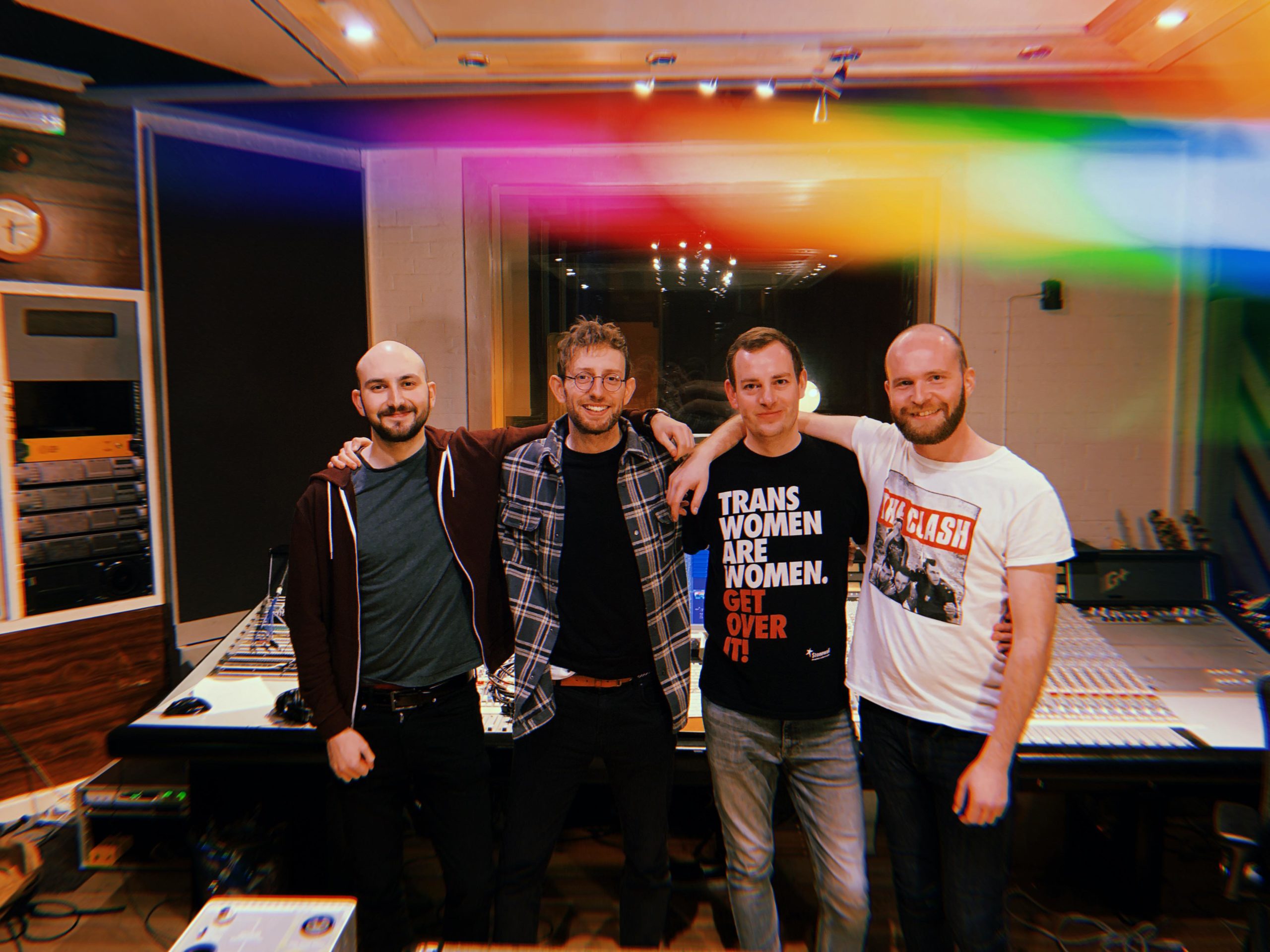