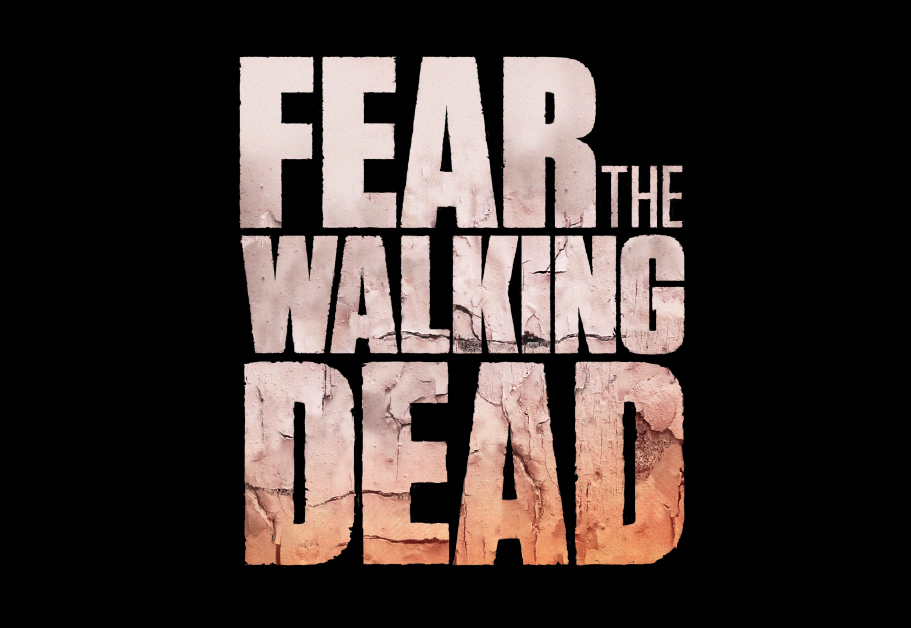 AMC’s The Walking Dead is back for its sixth season, carrying viewers all the way to the April 3 finale, however they will not have long to recover from the scars of the traumas the season has in store since the shows companion series Fear the Walking Dead returns for its second series on April 10, just seven days later.

A new teaser trailer has been released for the second season of the companion show, with the aftermath of the devastating outbreak on Los Angeles taking centre stage. Some of the survivors now find themselves caught between the cliffs and the open ocean, the zombies doing a World War Z – the book, not the film – surround them from land and sea.

Just thinking about it making my skin crawl with excitement.