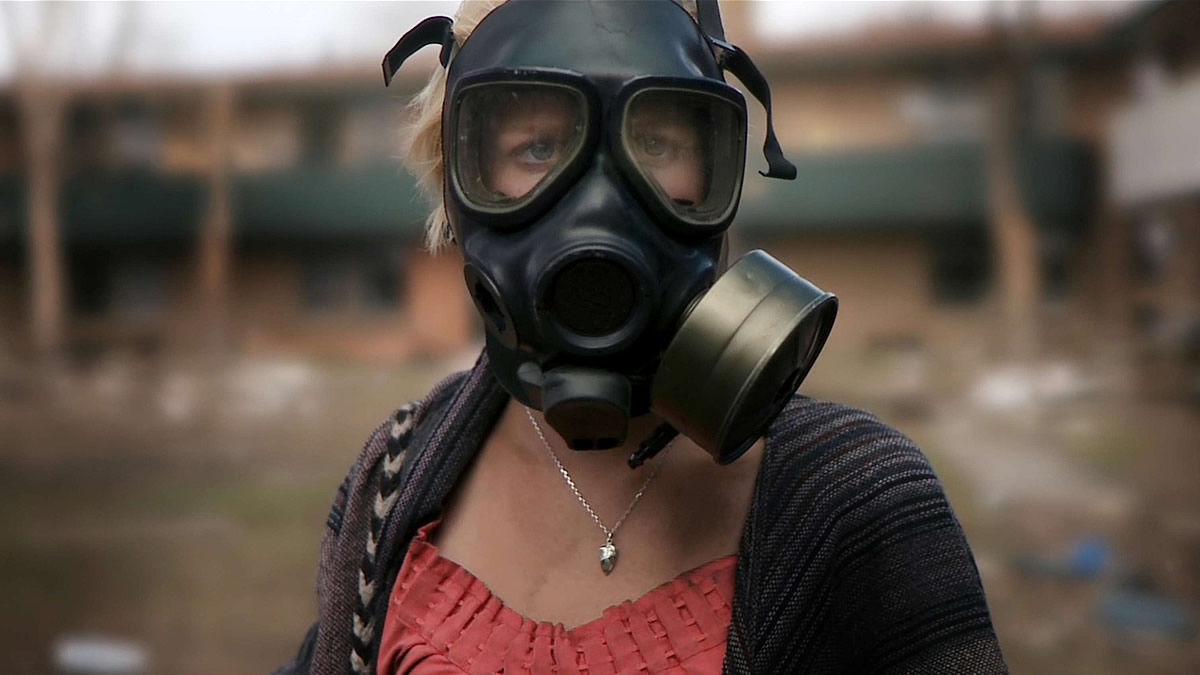 Channel 4 is reportedly working on developing a series based on director Gareth Edwards‘ 2010 film, Monsters, continuing the current trend of adapting films with built-in audiences for television. However, this is a little different, as Monsters is a relatively small film that was made when Edwards, and his cast, were practically unknowns in Hollywood.

But the film proved to be the jumping off point for Edwards, who has since gone on to direct Godzilla and Rogue One: A Star Wars Story. The visual flourishes he showed off in those films were noticeable in a rawer form in Monsters, and Channel 4 will be hoping with a bigger budget, they can create something of a horror spectacle.

However, at this point it’s unclear if Edwards will be involved in the series or not. What we do know is that Ronan Bennett, writer of Michael Mann‘s Public Enemies, will serve as showrunner while Daniel Fajemisin-Duncan and Marlon Smith will be in charge of writing. It’s not expected that the leads of the film, Scoot McNairy and Whitney Able, will return to reprise their roles.

The series will likely not be ready for this year, but should have a good shot at premiering in 2019. With TV branching out further than ever before, with horror being a key component of ‘peak TV’, Monsters has a great chance of finding an audience. Keeping Edwards involved somehow would be a coup, but if not, there’s still a very intriguing world to build a series from. 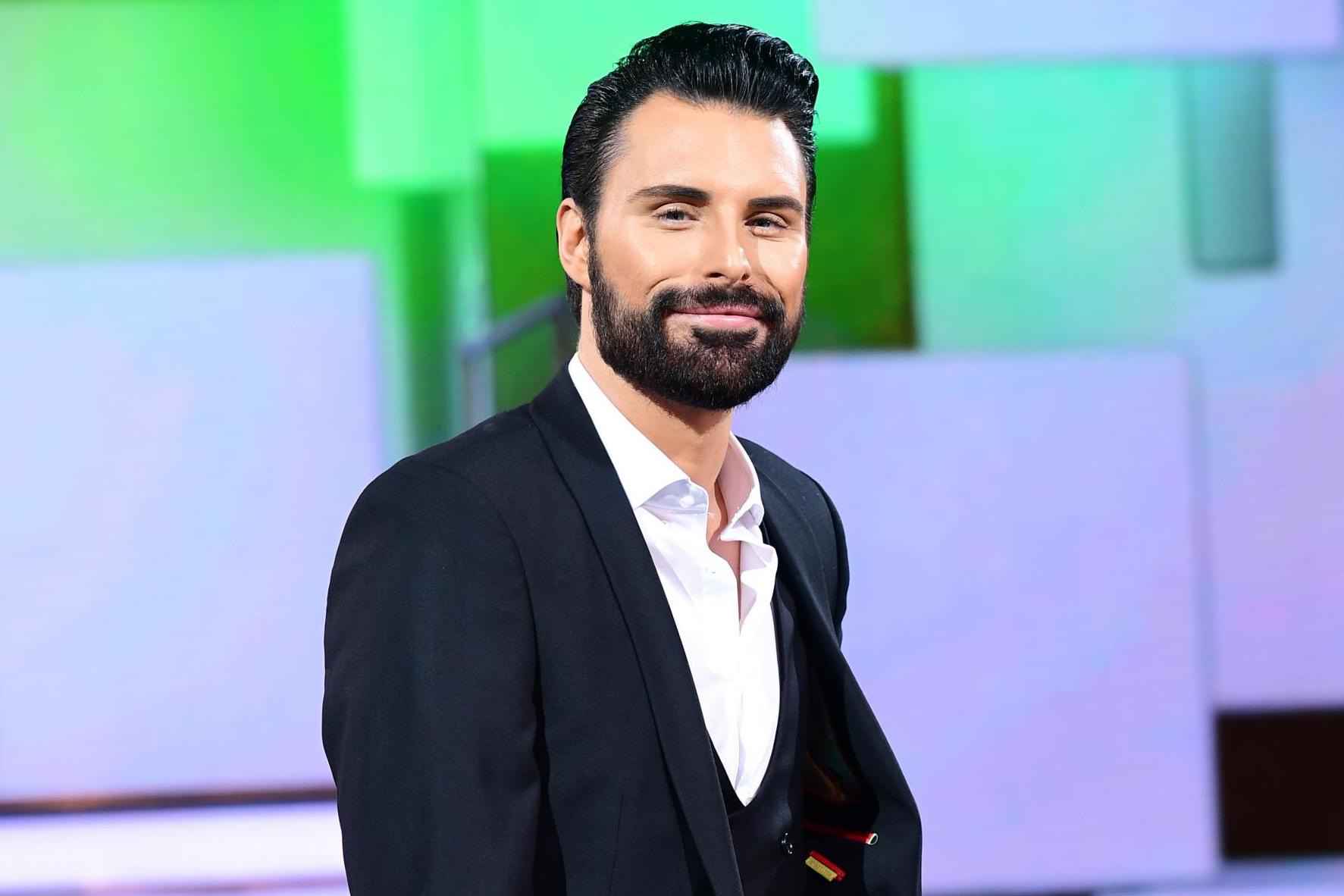 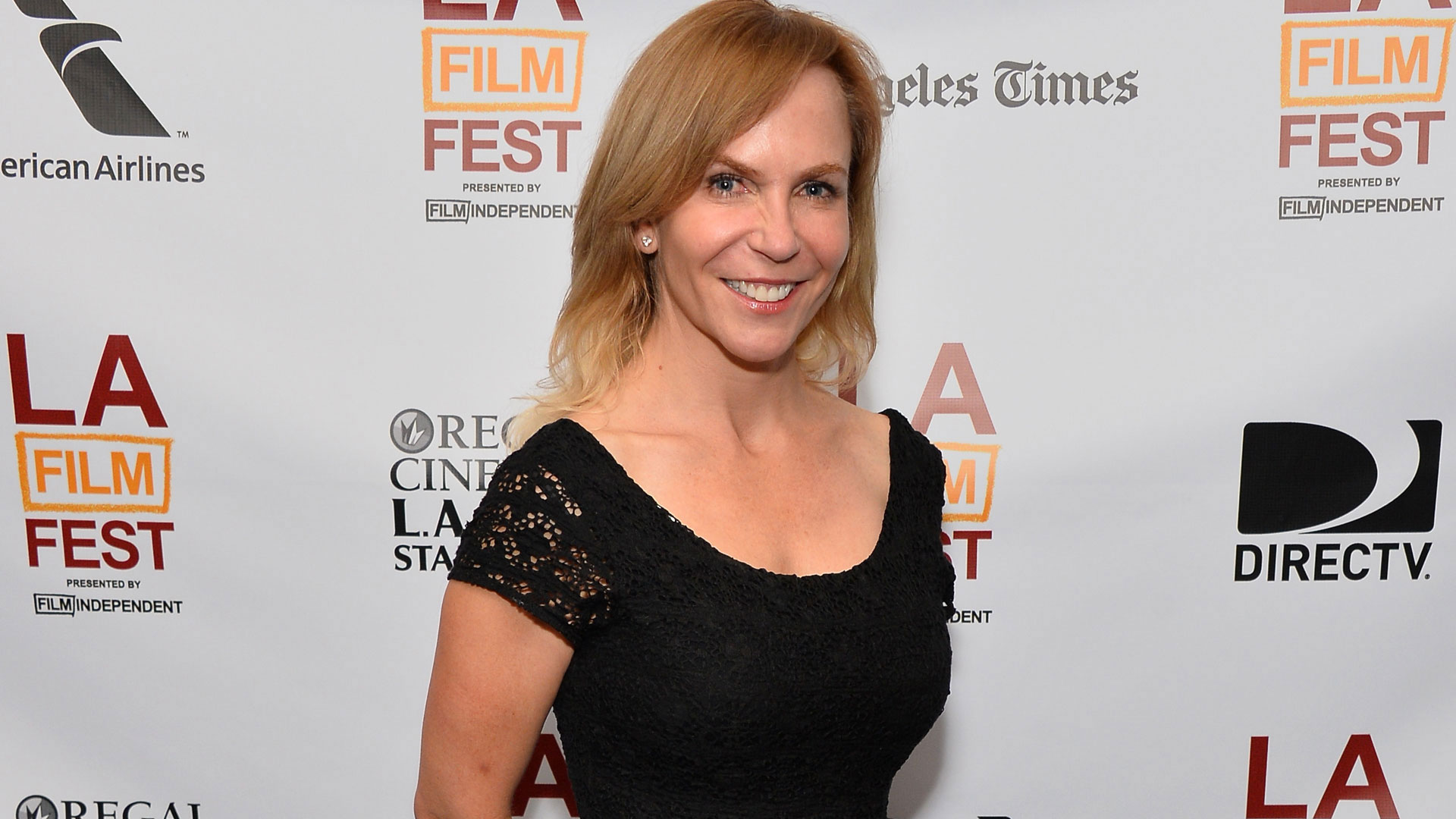 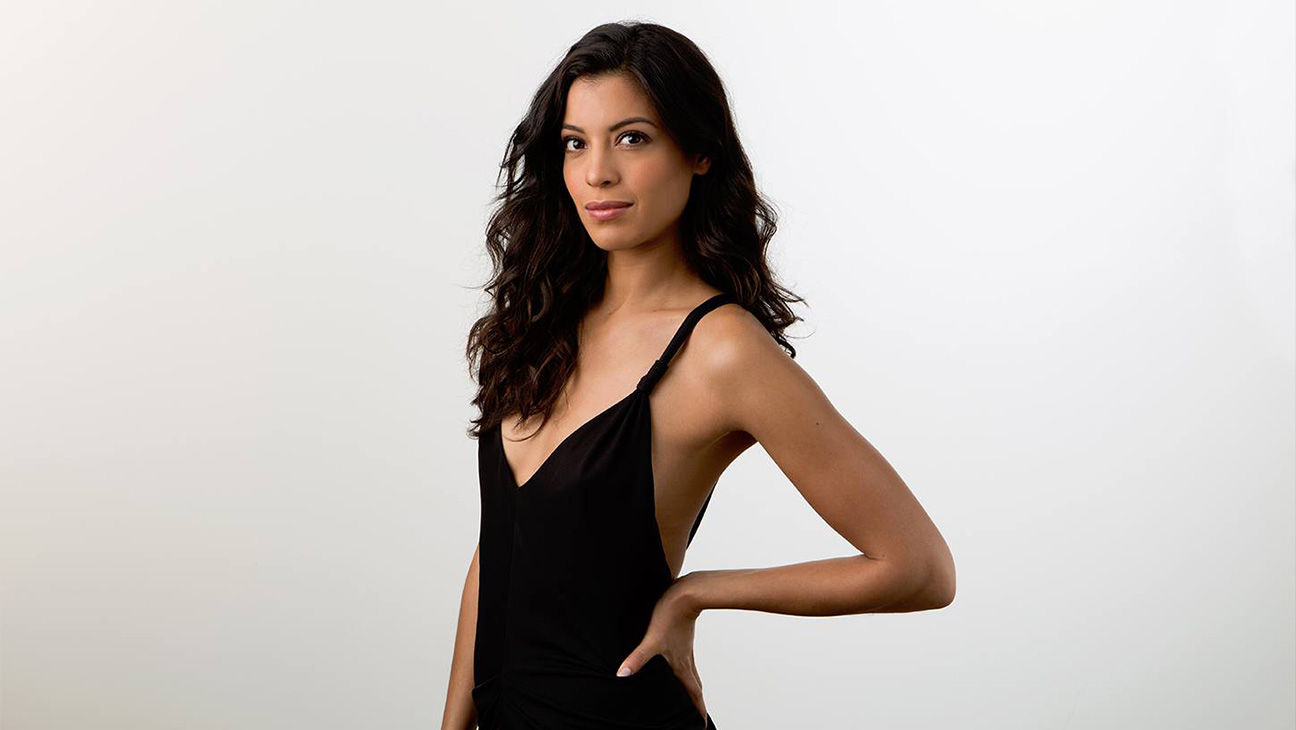 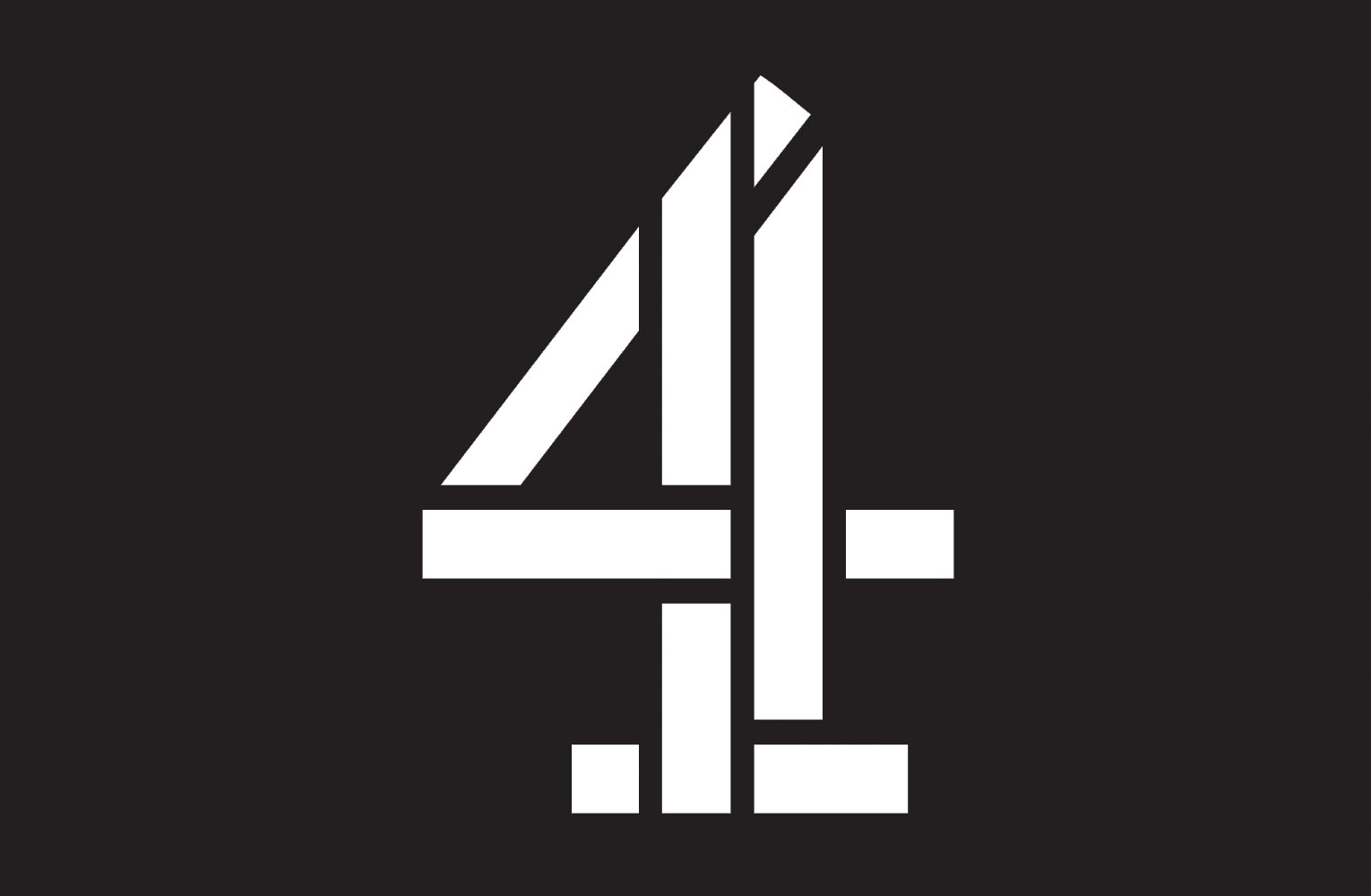 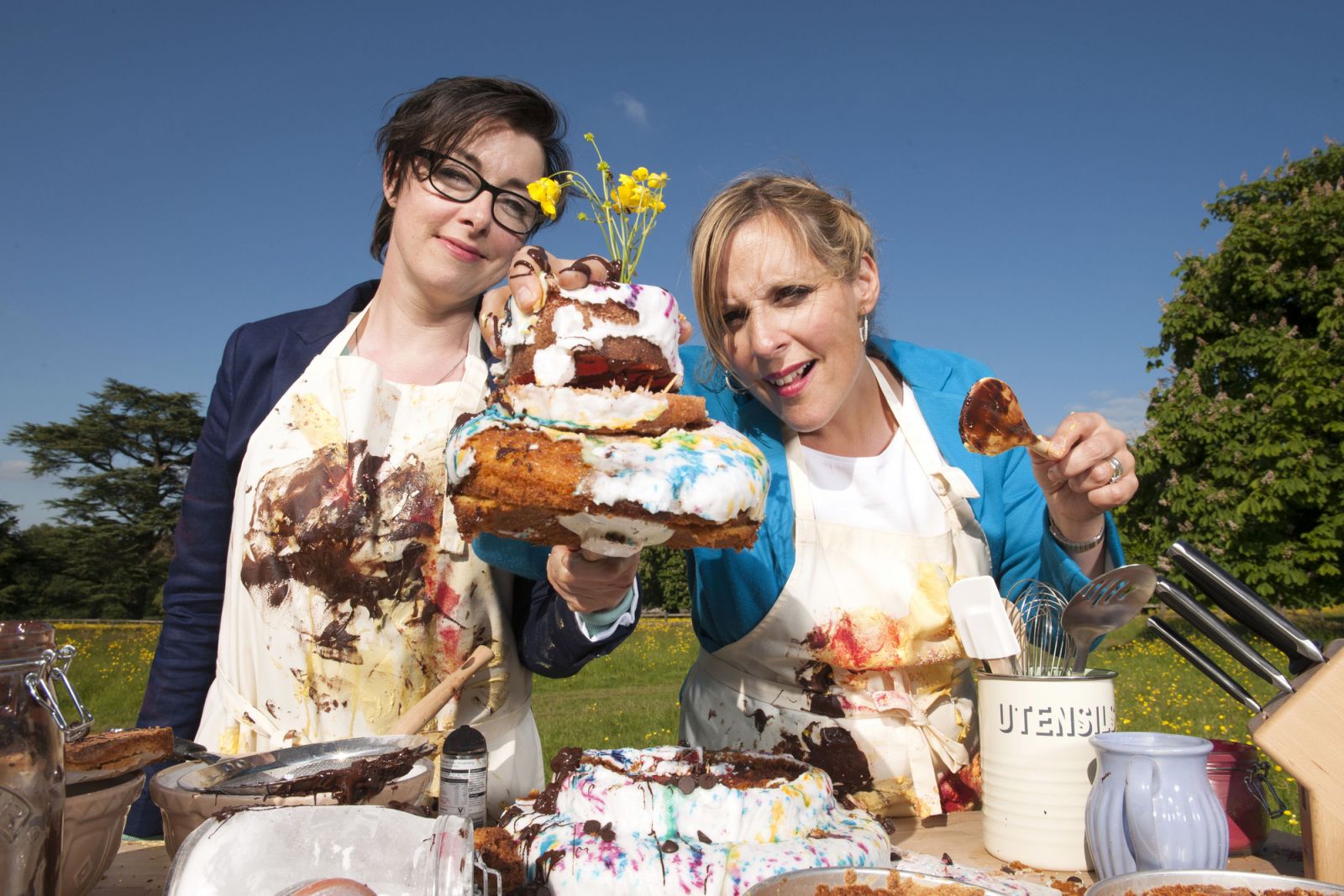 Read More
The Office, the dry awkward comedy that was an all too human recipe for disaster has won…