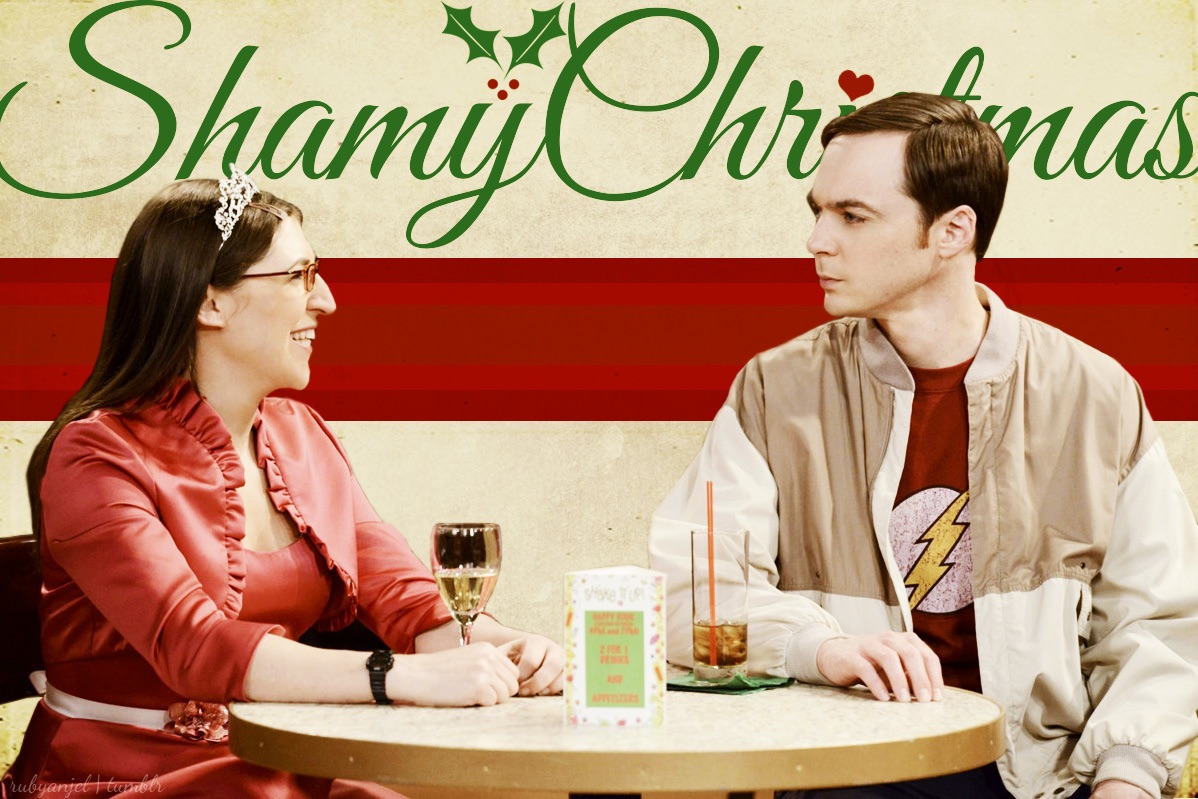 For those out of the loop, the news has already been spilled that The Big Bang Theory‘s Sheldon and Amy will be going all the way this season! But, in an exciting interview with The Hollywood Reporter, executive producers Chuck Lorre and Stephen Molaro, and the actors that embody our favourite nerd couple, Jim Parsons and Mayim Bialik, reveal their thoughts on this momentous occasion.

First and foremost, Bialik reassures fans that the scenes are handled sensitively, and everyone involved wanted to ensure that it was “tender and special” as only it can be, given the love fans have for Sheldon and Amy. She reveals that there’s a whole scene where “Sheldon and Amy discuss it before [they] even get to the bedroom“, cueing an undoubtably awkward, uncomfortable but ultimately sweet exchange before their… undoubtably awkward, uncomfortable but sweet exchange. (I’m ok not being a fly on the wall for that moment).

Parsons however believes that although Amy has been pushing for this more than Sheldon, she would be more nervous going all the way. In line with his autistic-centric behaviours and thoughts, sex has not been “built up in that way for him. This is not something he’s been waiting and waiting for” as Amy comically has been in the last five seasons.

As for the guys in power, Lorre and Molaro, they say they “couldn’t be happier” with how The Shamy Eventuality has come to fruition. They acknowledge that people have been waiting a long time for it, and say they are “so excited” that Sheldon and Amy’s big night coincides with the release of Star Wars: The Force Awakens.

Yes, it’s true! It just so happens that The Force Awakens opens on Amy’s birthday (the episode airing just a few hours before the movie debuts), and Sheldon struggles with what to do. Ultimately, he prioritises Amy, and spends the night with her. I think most Star Wars fans would have made a different choice, so the fact that Sheldon, of all people, is choosing his girlfriend over Star Wars is pretty intense. That’s gotta be like, marriage-level commitment, no? Which perhaps explains why Molaro teases us that Sheldon’s engagement ring will likely “rise again” (Dun dun dunnn).

This exciting episode of The Big Bang Theory airs on Thursday, December 17, on CBS at 8pm.