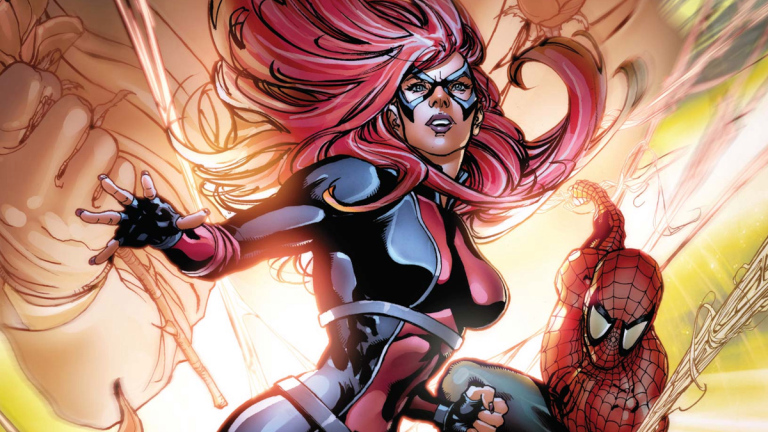 Just days after announcing that S.J. Clarkson will direct an unknown, female-led Marvel movie for Sony – possibly Madame Web – the studio has announced another project for their expanding Sony Pictures Universe of Marvel Characters, or SPUMC.

Marc Guggenheim is reportedly writing a feature film based on the character of Jackpot. In the Marvel comics, Jackpot is the superpowered alter ego of two different women; Sara Ehret and Alana Jobson.

Ehret came first. She was created by writer Dan Slott and artist Phil Jimenez for Spider-Man: Swing Shift in 2007, and is a pregnant scientist who was gifted with super strength during a gene therapy experiment. In an unusual but pretty cool move, the original Jackpot pretty much just gets tired of juggling crime-fighting with parenting, and settles down for a quiet family life.

Thus, Jobson – also created by Slott and Jimenez, in The Amazing Spider-Man #546 – purchases the Jackpot persona from Ehret and uses the Mutant Growth Hormone to finish the transformation.

Guggenheim is a pretty perfect fit to write this project. Why? Well he actually co-wrote the comic book Spider-Man: Jackpot alongside Brian Reed, which gave a deeper exploration of the character, so he’s half-responsible for much of her backstory. Guggenheim has also worked on a few of CW’s DC shows like Arrow and Legends Of Tomorrow.

The still terribly named SPUMC has now grown to include Jackpot, the aforementioned untitled Clarkson movie, the upcoming Jared Leto movie Morbius, and Venom and its upcoming sequel.

The MCU Spider-Man films, co-produced by Sony, are also considered half-SPUMC hybrids. This strange interconnected franchise continues to grow. Will it end up as something close to the MCU, or the DCEU? 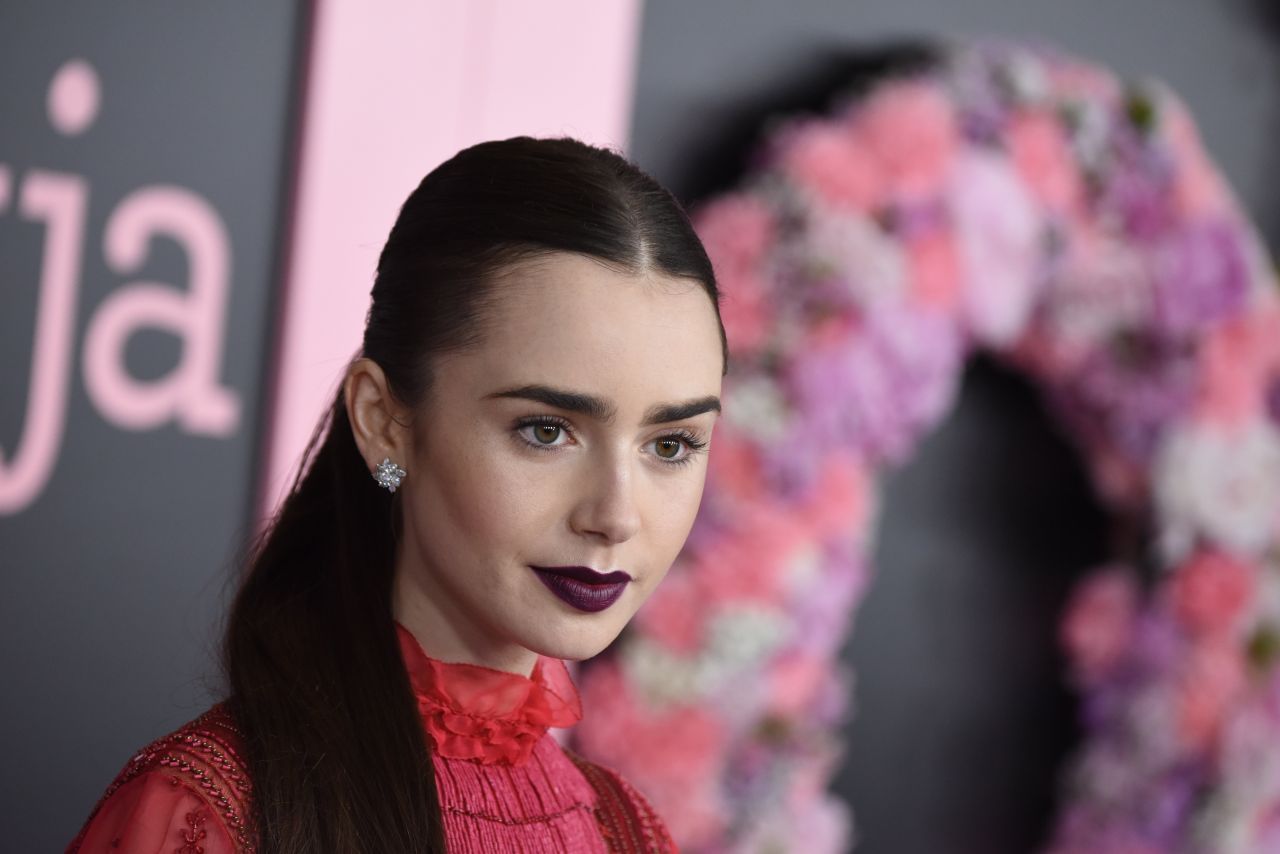 Read More
The Boston Society of Film Critics has announced its favourites of the year and the awards will…
Last year, Gillian Flynn’s best-selling novel, Gone Girl, directed by David Fincher, was adapted and released for…