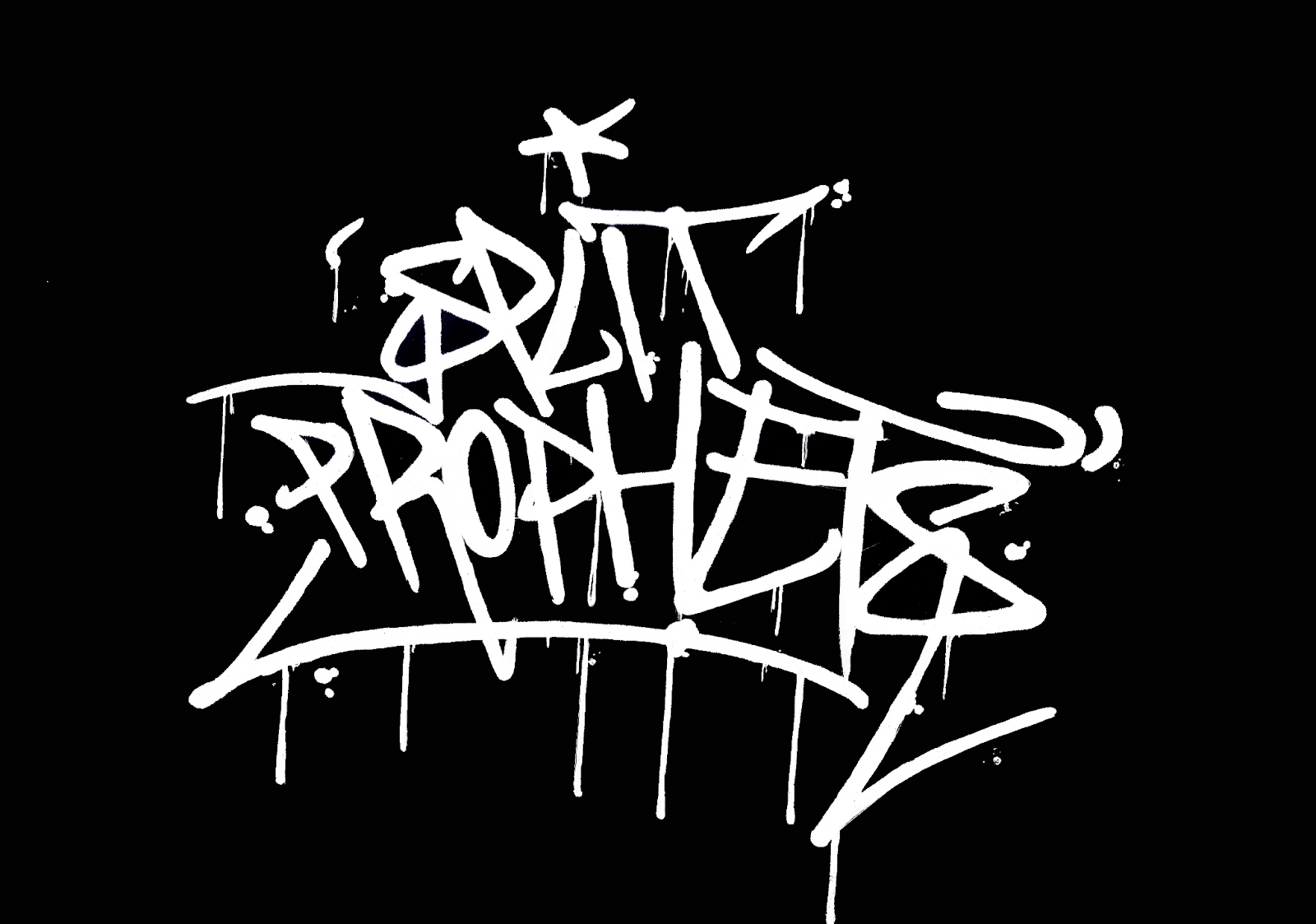 Bristolian hip-hop collective Split Prophets are hot topics when discussing rap music in Great Britain. With a consistently high quality work-rate and musical output, albums such as Res One‘s Delph Efficiacy and Upfront MC‘s Upfront & Personal have shown that the Prophets’ solo work is as on point as when they come together.

December will see the release of the debut Split Recirds full crew album, entitled Delta Bravo Kilo. “This Is War” is the first release from the LP, and features Upfront MC, Bil Next and Paro, and is produced by BadHabitz. Watch the video below.