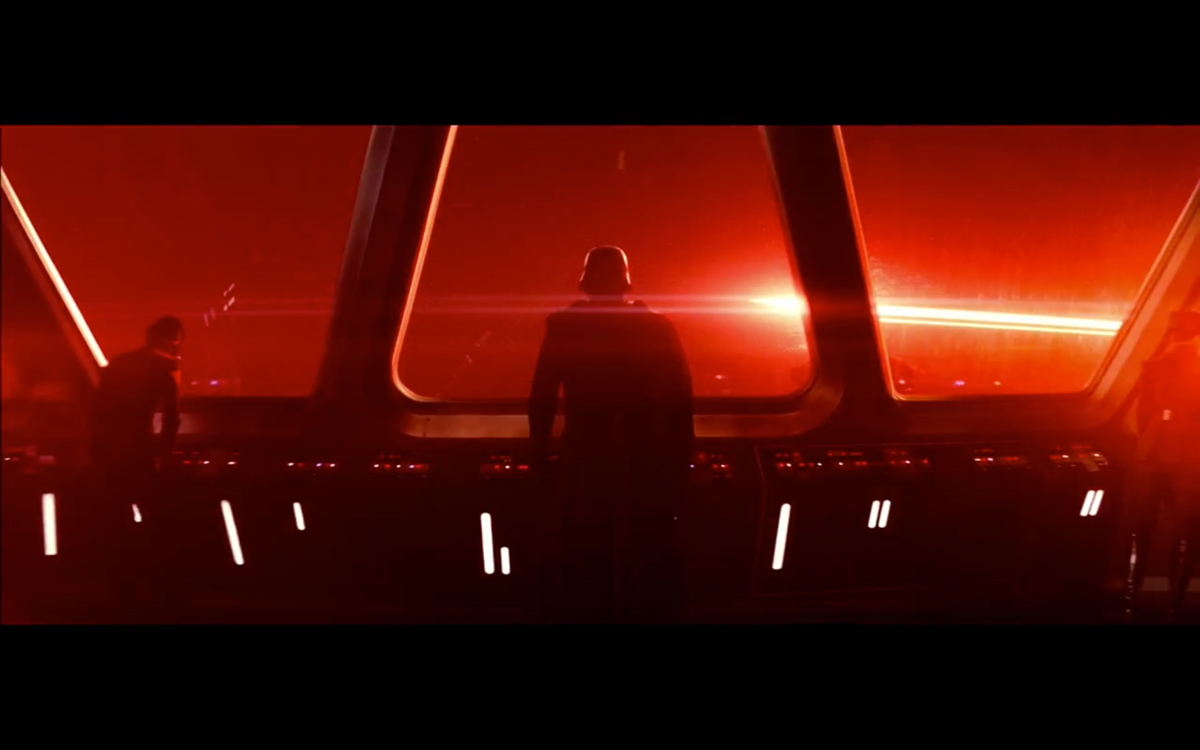 Recently, in a galaxy close to home… Despite being the supposed last entry to the newest trilogy of the iconic Star Wars franchise, plans are already being made well ahead of its time. According to recent reports made by Vulture, director Colin Trevorrow has expressed his desire to shoot particular scenes in Outer-space.

This development comes after news of the film being shot on film rather than digital, with the director stating that such a move wouldn’t make any sense. During the Power of Story: The Art of Film, Treverrow was quoted as saying “I asked the question, ‘Is it possible for us to shoot IMAX film plates in actual space for Star Wars? And I haven’t gotten an answer yet, but they’ve shot IMAX in space“.

If this idea does come into fruition, it would bring about a massive change not only with the franchise, but also many other sci-fi films that will come after. Ambitious is a word that would be used to describe it however, since there are certain limitations that arise when it comes to filming in Outer-Space.