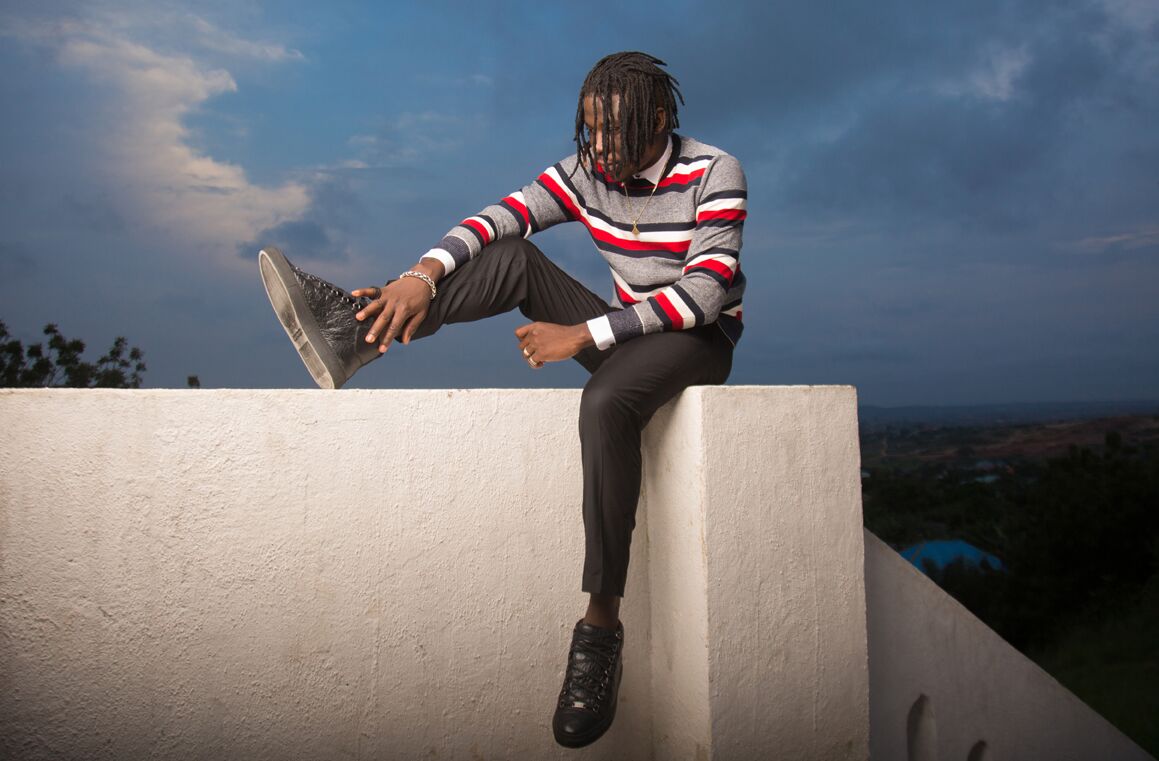 Multi award winning Ghanaian artist Stonebwoy drops some new visuals today for ‘Hold On Yuh’ featuring dancehall queen Khalia. This new video was directed by Jay Parpworth of Pineapple Pictures and it comes off the back of the release of his third studio album Epistles of Mama earlier this week.

The video has the pair on a beautiful uninhabited island and is full of scenic shots. Set in black & white, the colour grading really make certain aesthetics stand out more and give it a more artistic and nuanced feel. The track in itself is a beautiful example his ability of bringing together the two genres and cultures that he embodies the most.

Make sure you have a look at StoneBwoy’s latest visual and have a listen to the new album Epistles of Mama out now.