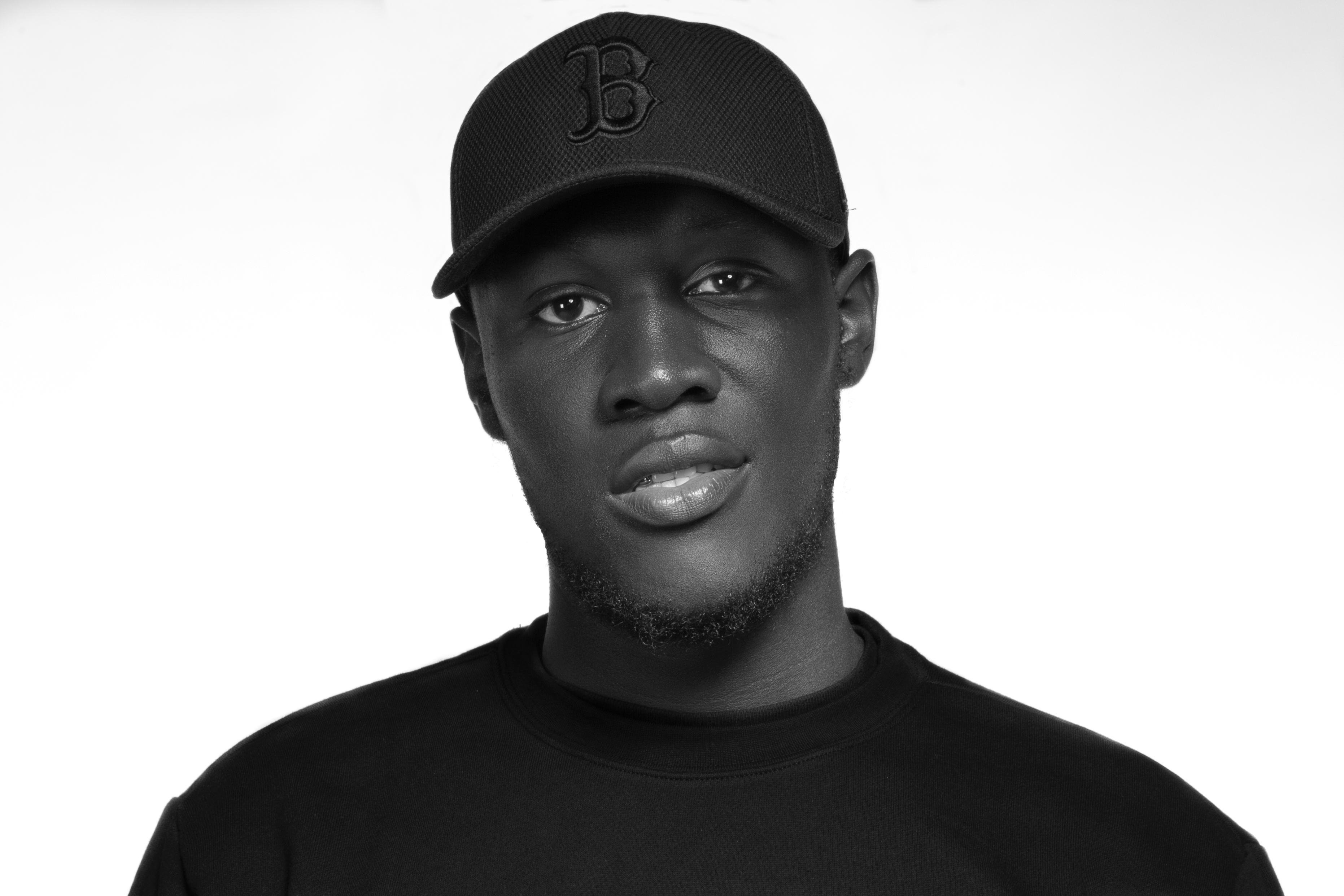 Stormzy looks set to make a huge mark on the small screen real soon! It’s been announced that the Croydon MC will be appearing in the BBC’s adaptation of Malorie Blackman‘s iconic novel Noughts & Crosses.

The book was released by Blackman in 2001 and depicts a dystopian world in which black people form the ruling class, with white people forming an oppressed underclass. Considered a classic in the YA world, this TV adaptation couldn’t be any more interesting in regards to the current socio-political climate.

While full details are still under wraps, the show will likely follow the original story of young friends Sephy and Callum, who are divided by their colour. Sephy is a ‘Cross’, a member of the black ruling class and the daughter of a powerful politician. Callum, meanwhile, is a ‘Nought’ and a member of the oppressed white class.

Stormzy will play a newspaper editor by the name of Kolawale – a new guest character written into the show, which is currently being filmed in South Africa. The adaptation has been shown some love by Jay-Z, as Roc Nation will serve as executive producers, while also handling the soundtrack.

“As a diehard fan of Malorie’s novels, being a part of this important show is a dream come true,” Stormzy said. Malorie Blackman added: “The first time I met Stormzy he informed me he was a huge fan of my Noughts and Crosses series of books. I’m thrilled he will now be a part of the Noughts & Crosses TV production. It’s so exciting!” 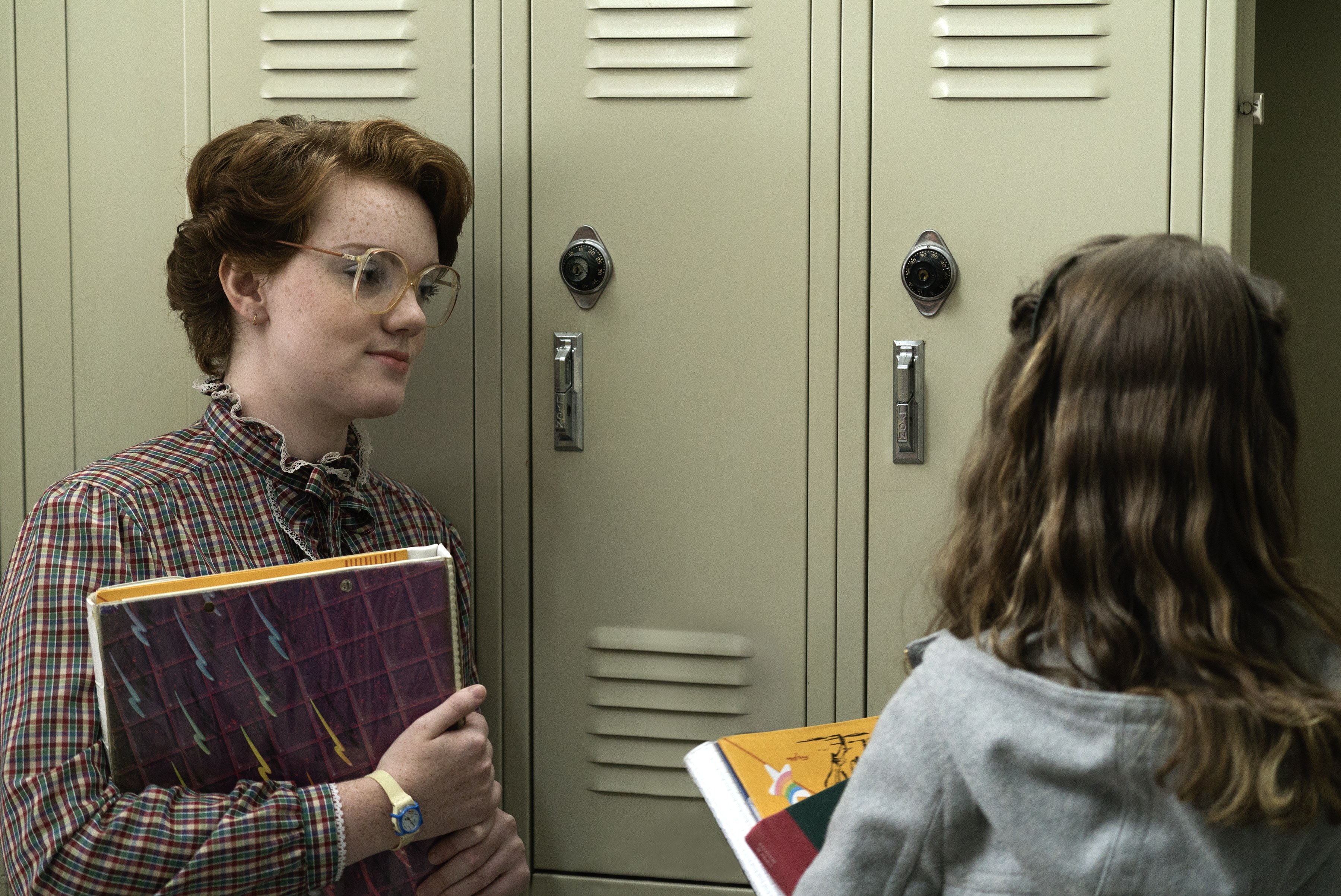 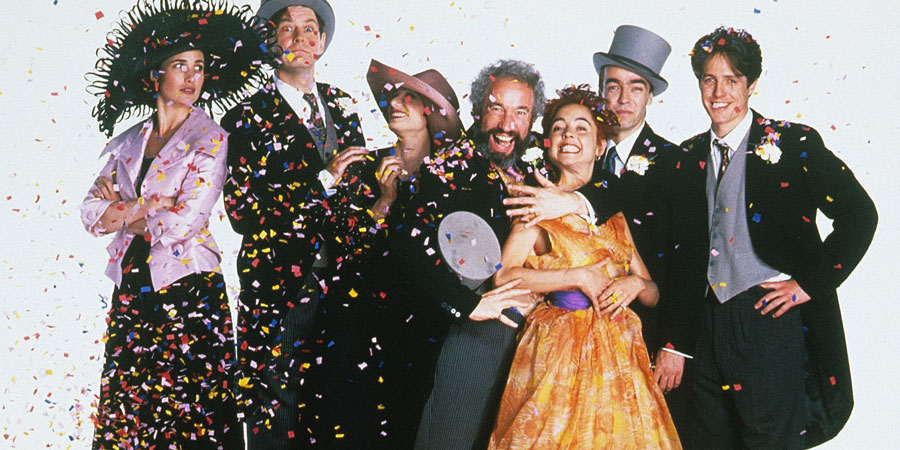 Read More
Four Weddings and a Funeral became an unexpected hit when it premiered in 1994; the highest-grossing British… 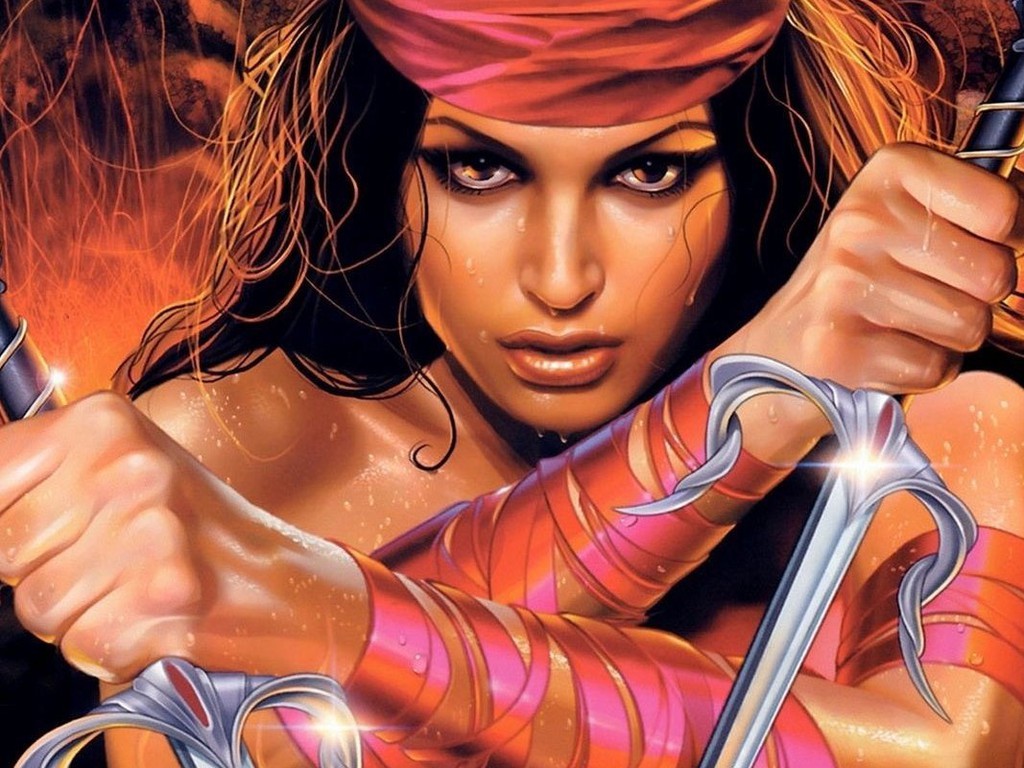 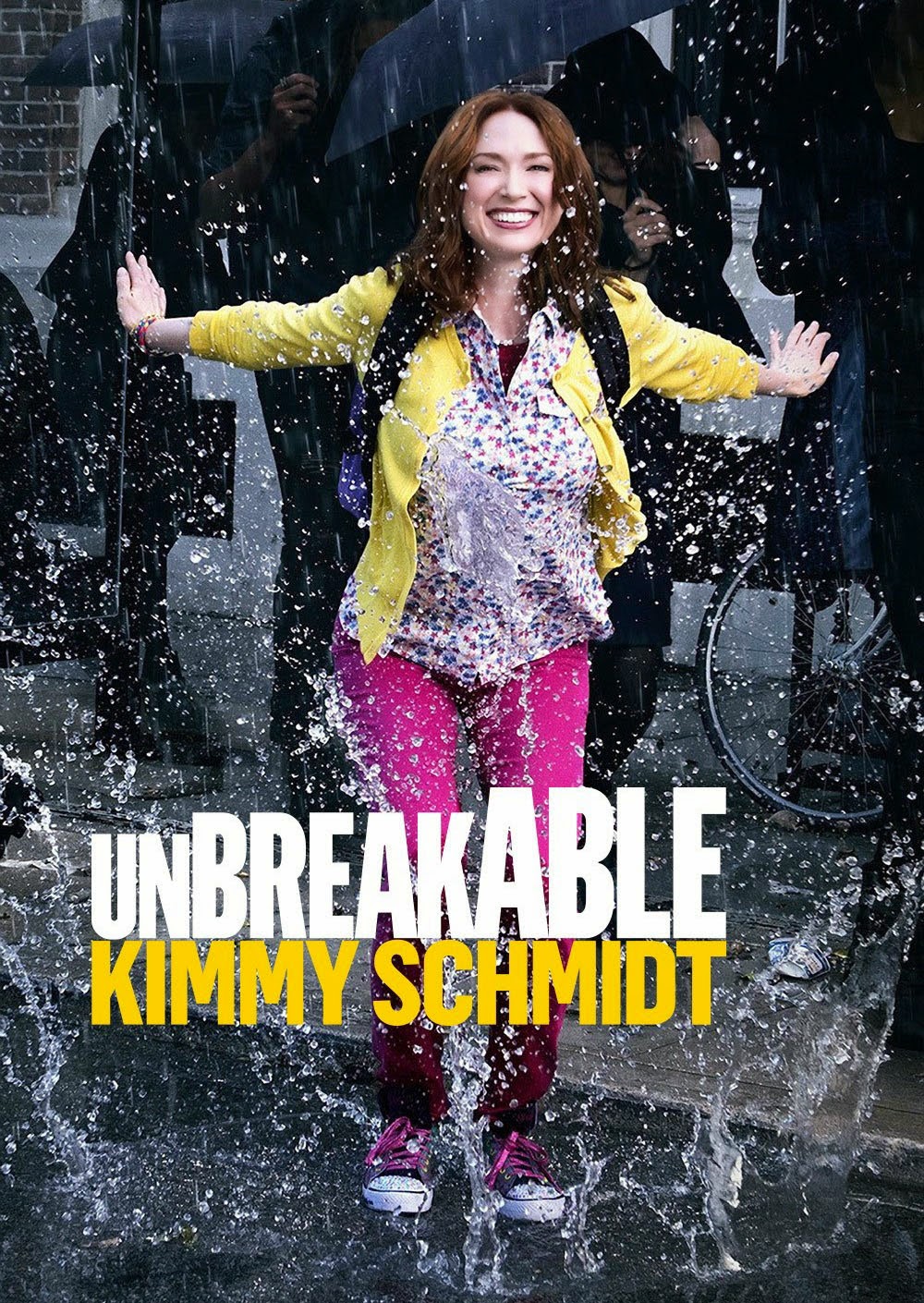 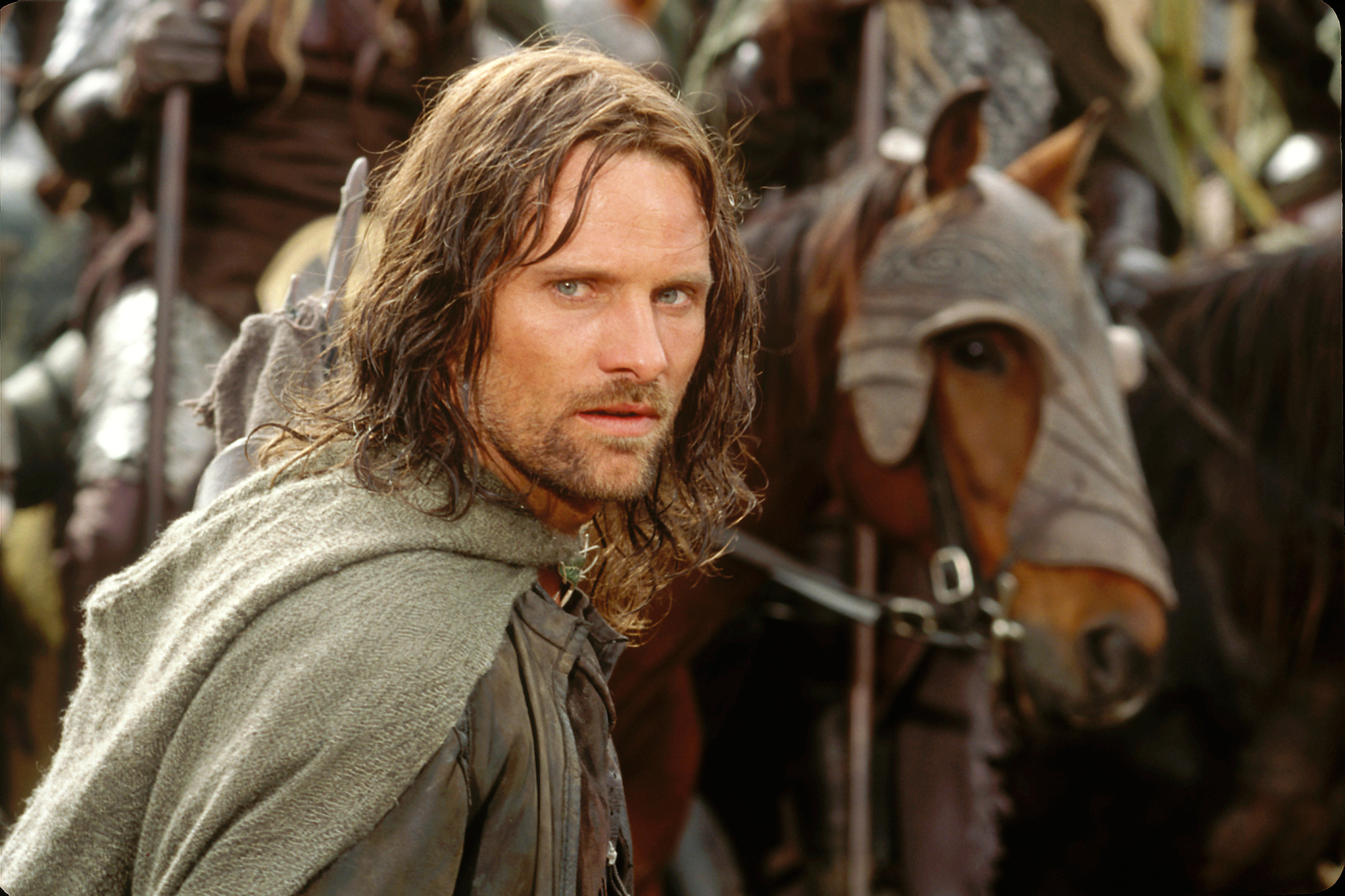