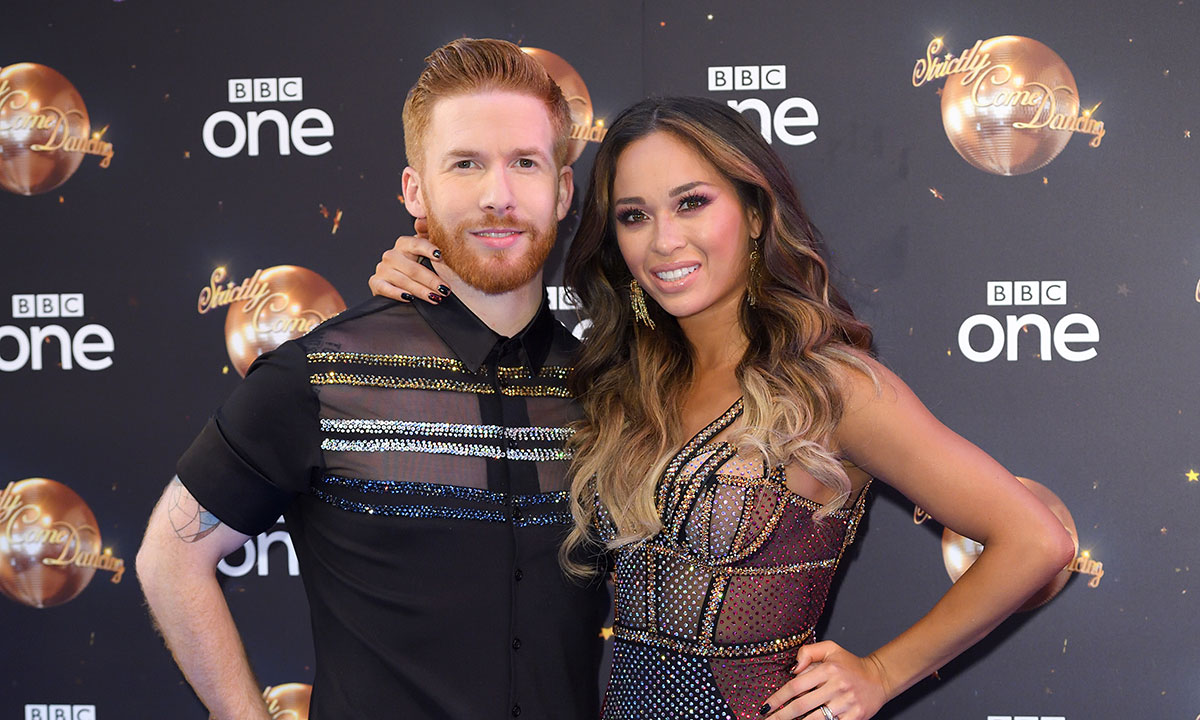 The dancers found themselves in the spotlight during the 2018 edition of the show when Jones was photographed kissing her dance partner, comedian Seann Walsh, on a night out.

However, Sean stuck by Katya and they remained together.

Jones and her partner Walsh were voted off the show in October 2018, three weeks after pictures of them kissing were published in the Sun on Sunday, and Walsh later ended his relationship with actress Rebecca Humphries.

A spokeswoman for the Jones’ said their decision to split was not influenced by the controversy around Walsh.

“It would be incorrect and unfair to attribute their separation to one isolated incident”, the spokeswoman said.

The couple released a joint statement on Sunday that read: “Hi everyone. As our fans and loyal supporters you are really important to us and so we wanted to let you know some news. After 11 years, we have made the mutual decision to separate. We will always love each other, just in a different way as friends. This will never change what a great team we make and we are really proud of everything we have achieved together”.

“Our shared love of dance means we will keep working and dancing together as well as exploring individual projects. No matter what we do we will always support and respect each other”.

The post concluded: “We wish one another every happiness and we will remain the best of friends. We are really looking forward to getting back to the ballroom and can’t wait to keep on dancing. Lots of love from us both xx”.

The 17th edition of the show returns to the BBC this September with a line-up that includes Made in Chelsea star Jamie Lang, RuPaul’s Drag Race judge Michelle Visage and Coronation Street actress Catherine Tyldesley.