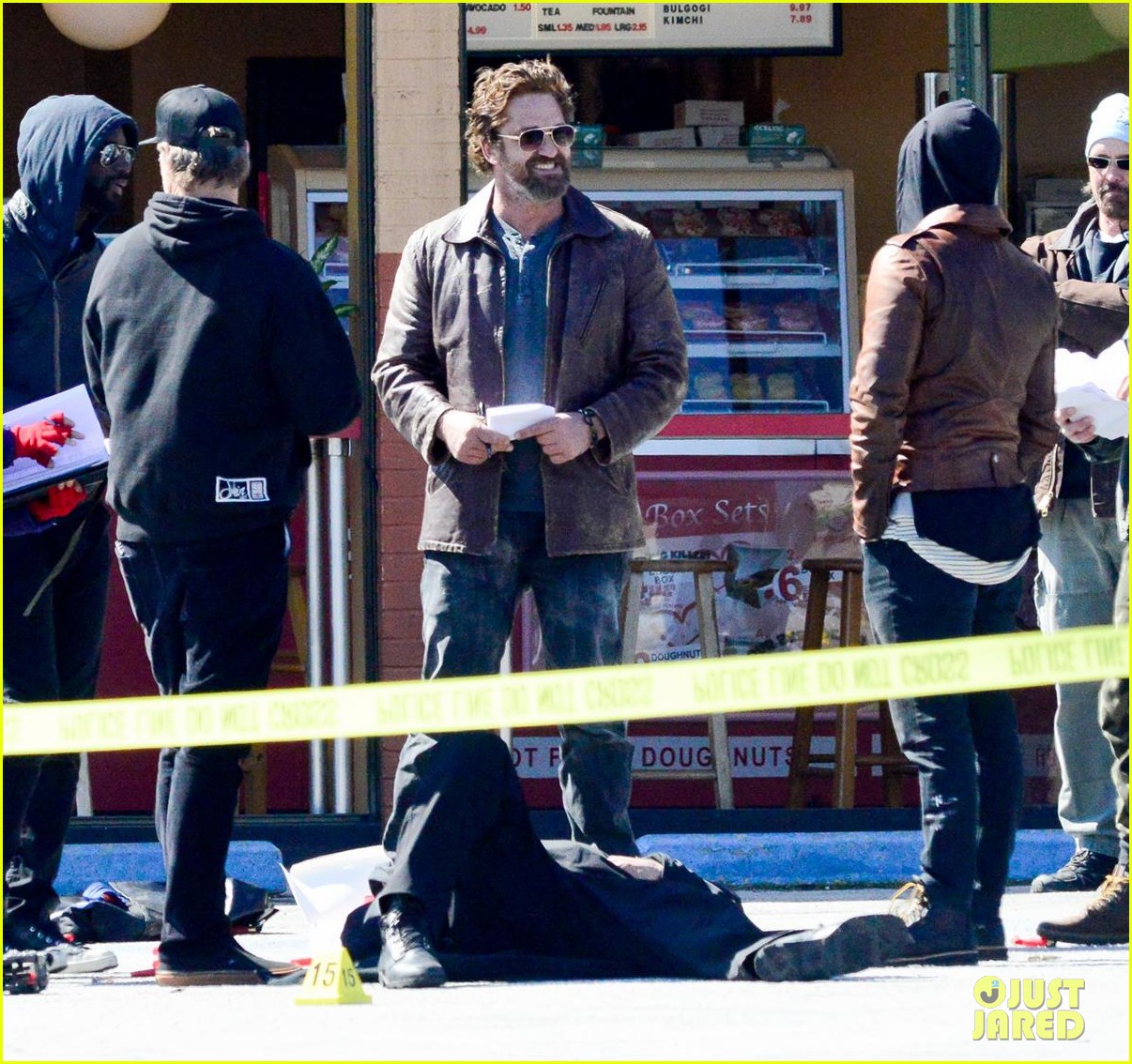 STXfilms has delivered the first trailer for the upcoming movie Den Of Thieves which sees as main actor the renowned Gerard Butler.

This film is Christian Gudegast‘s debut project as director and screenwriter along side Paul Scheuring who is famous for having written the action series Prison Break.

In this American heist action thriller we will see the intersecting and often personally connected lives of an elite unit of the LA County Sheriff’s Dept. and the state’s most successful bank robbery crew as the outlaws plan a seemingly impossible heist on the Federal Reserve Bank of downtown Los Angeles.

If we have recently seen the British actor as a scientist who is charged to save the world in the new film Geostorm, this time Butler is in Nick Flanagan shoes, a ruthless policeman who has to stop the robbery crew from their goal.

The other members of the cast who will star with Butler are: Pablo Schreiber, O’Shea Jackson Jr., 50 Cent, Maurice Compte, and Sonya Balmores. We will see them on the big screen on January 19. Check out the trailer below: