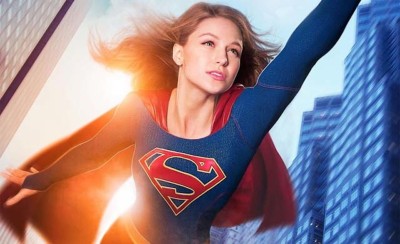 So far, CBS’ Supergirl series has proven to be a worthy new entry into the realm of superhero television, and even though Melissa Benoist is crushing it as the titular superheroine, it looks as if other female superheroes and villains are being added into the mix for future episodes.

In an interview with Comicbook.com, executive producer Ali Adler said: “We’re actually doing that now in our backorder from CBS, so we’re actually working on that right now. Absolutely. There might be a little twist to that too”. Adler also confirmed that they would be superpowered, so hopefully we’ll see the likes of Power Girl or Silver Banshee in the near future when the show returns in January 2016.