“‘Someone Always Knows’ is just a really sad song.” These are the first words that Swedish singer-songwriter Paula Jivén chose to describe the third single from her EP The Duality In Me to be released this May.

This new single will be accompanied by a music video coming out post release on March 3rd, filmed in the snowy Swedish forest outside of Jivén’s hometown. The artist describes the video as “visual reenactment of me performing the song, and what it feels like”

This track gives a clear indication of what to expect in the forthcoming EP, revealing Paula’s supreme gifts as a storyteller and the tremendous power of her captivating voice.

Growing up in Gothenburg, Paula Jivén makes spellbindingly original pop music, each song sparked from her radiant imagination. At just 18-years-old, she’s already cultivated a truly singular voice as an artist, one that defies all expectation in favor of following her most playful and daring instincts.

Revealed by winning the coveted golden buzzer on Sweden’s Got Talent, Jivén began working with A-list co-writers and producers in Stockholm and Los Angeles soon after completing her time on the show. This is what carefully carved out the exquisitely composed yet unpredictable sound that defines her music today.

If, during her childhood, the young woman “had trouble finding friends and remember feeling very lonely” she can now count on a growing community especially on Tiktok where the many fans who keep up with her will not be surprised by the raw sincerity of Jivén’s debut.

A bit scared to release this song very close to her heart, the singer is mainly “so happy about sharing it with anyone who needs a really sad song”.

Listen to “Someone Always Knows” here: 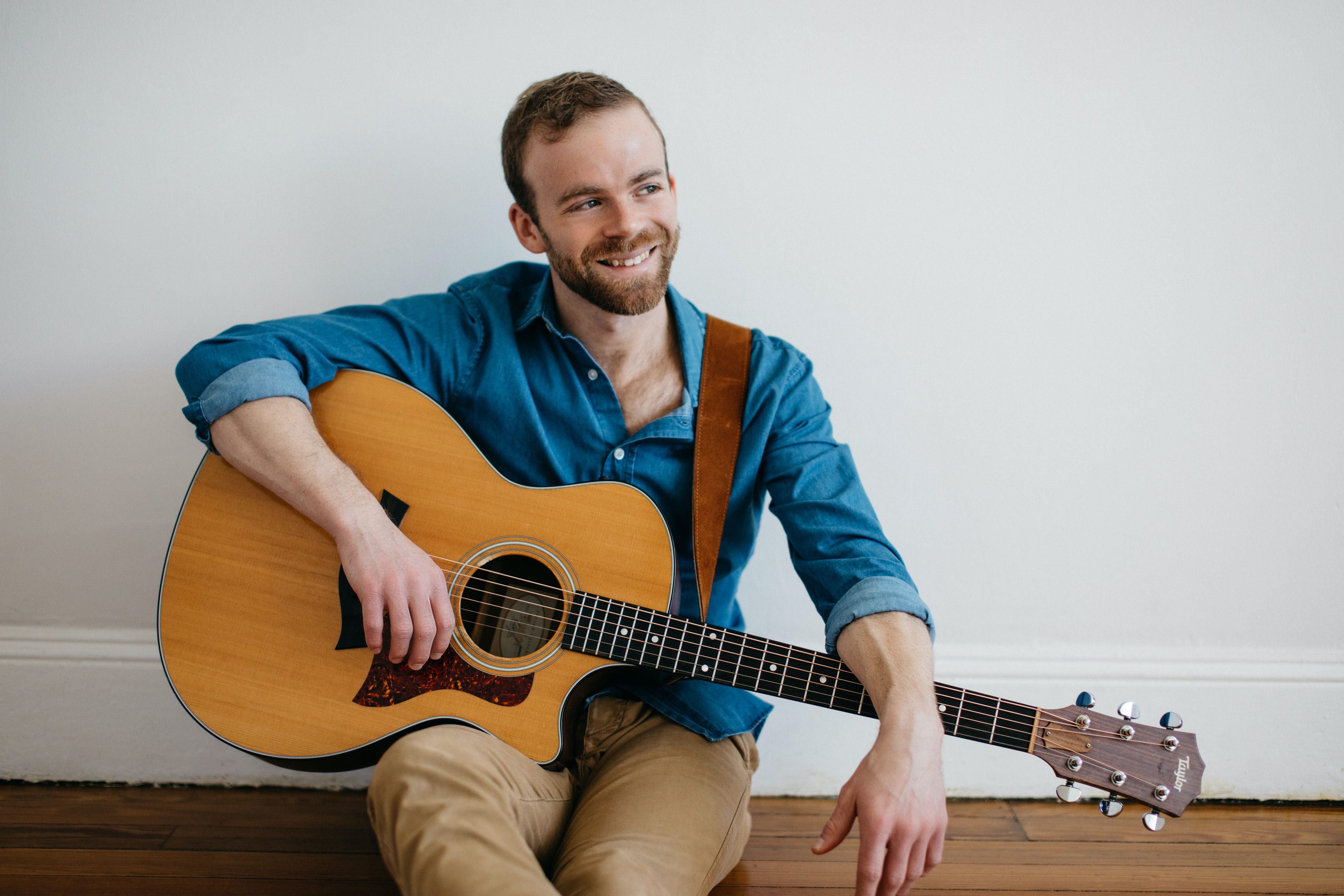 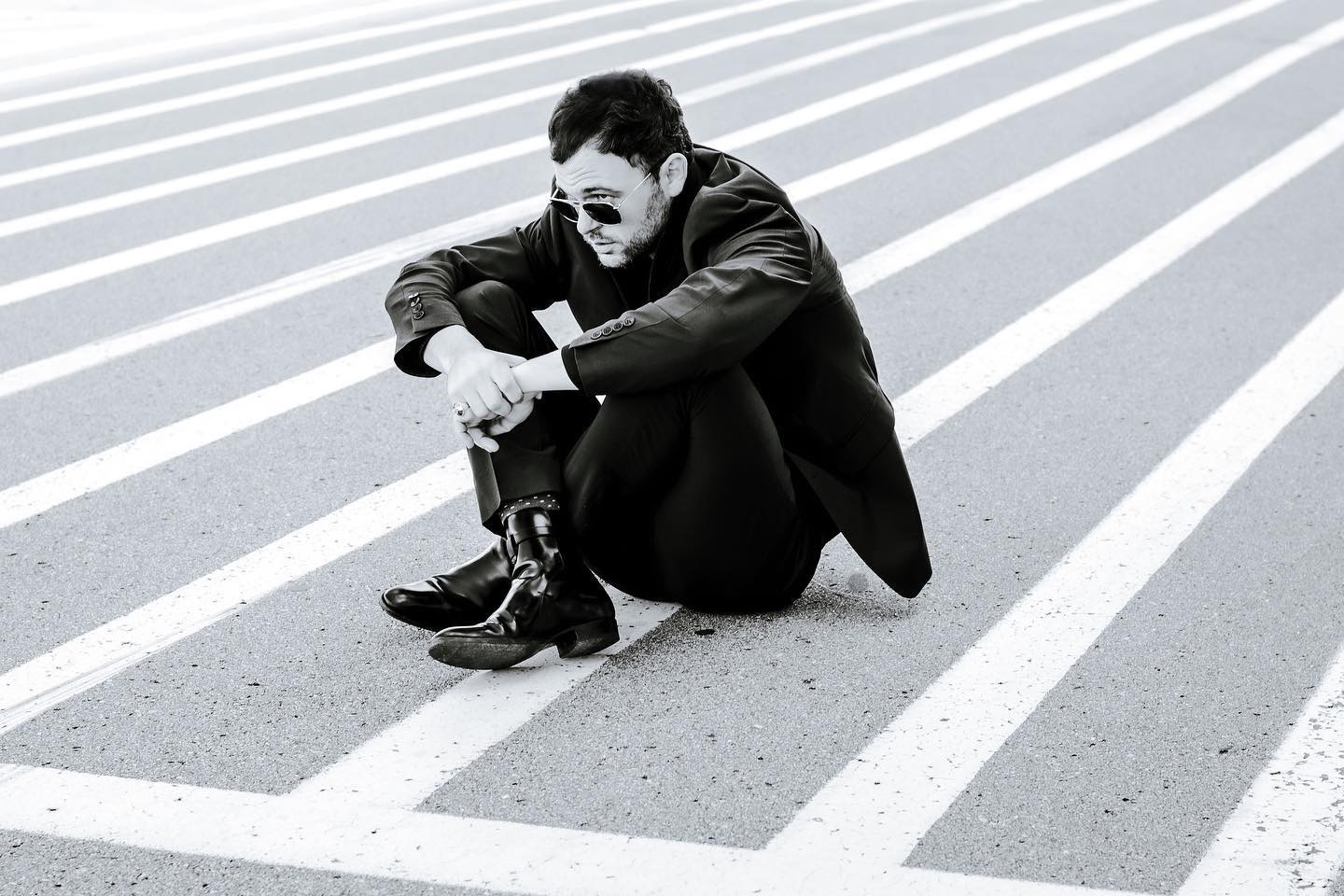 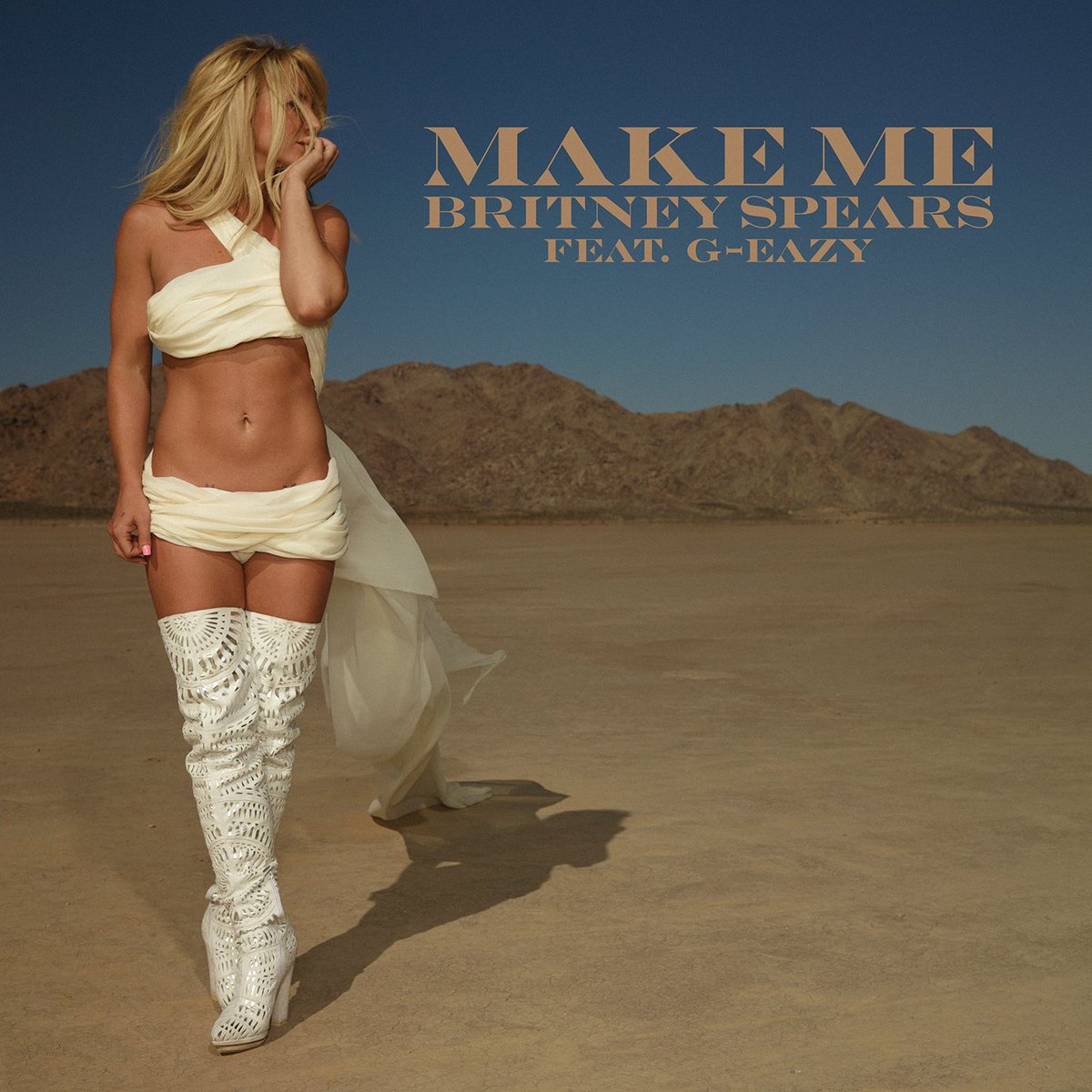 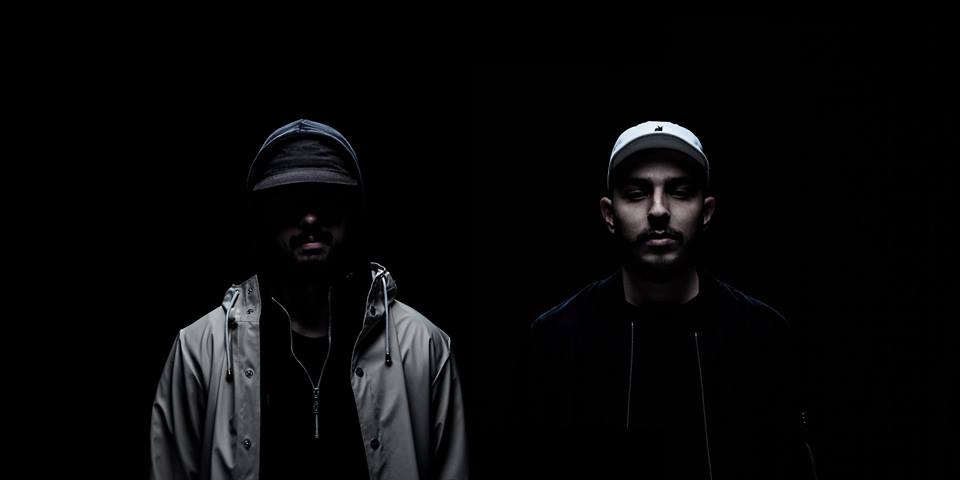 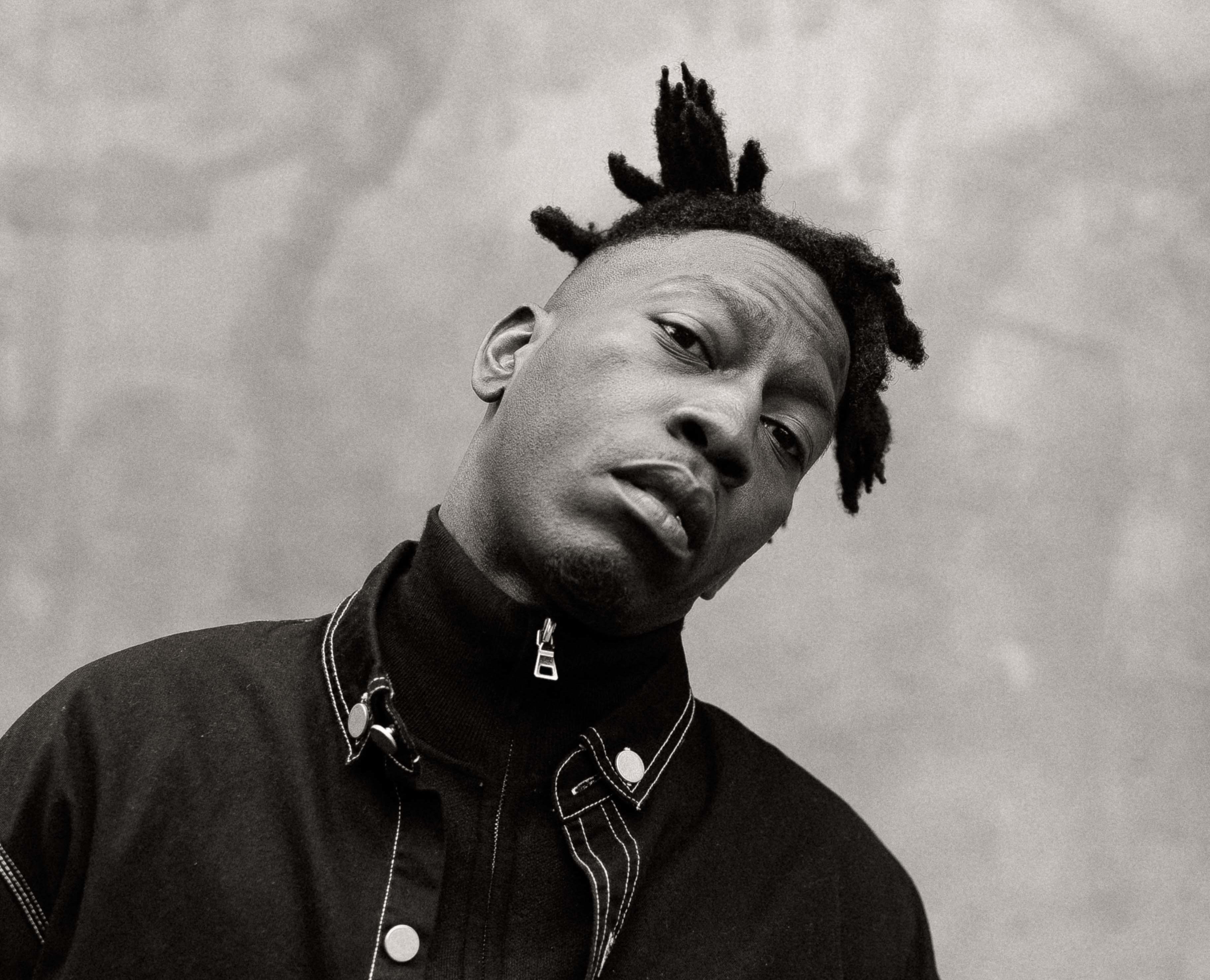 Read More
It’s been relatively quiet for Tiggs Da Author over the past couple years; a single here and…