Lord of horror, mastermind behind Saw, James Wan is working on his next big hit in Sweet Tooth, a film based on the Nico van den Brink short that premiered earlier this year at Montreal’s Fantasia International Film Festival. It follows a woman who discovers that her neighbors have been murdered, with things turning even stranger when she hears children’s laughter.

Nico van den Brink will direct the feature from his own short but New Line Cinema, who have purchased the rights, are hiring a writer to convert the story to the big screen, instead crediting van den Brink for the story. Chris Bender (Polaroid, The Hangover) produces alongside Wan.

In the hands of James Wan, Sweet Tooth is almost certain to be a success. Whether it can beat out new champion of horror It, however, is an entirely different matter. 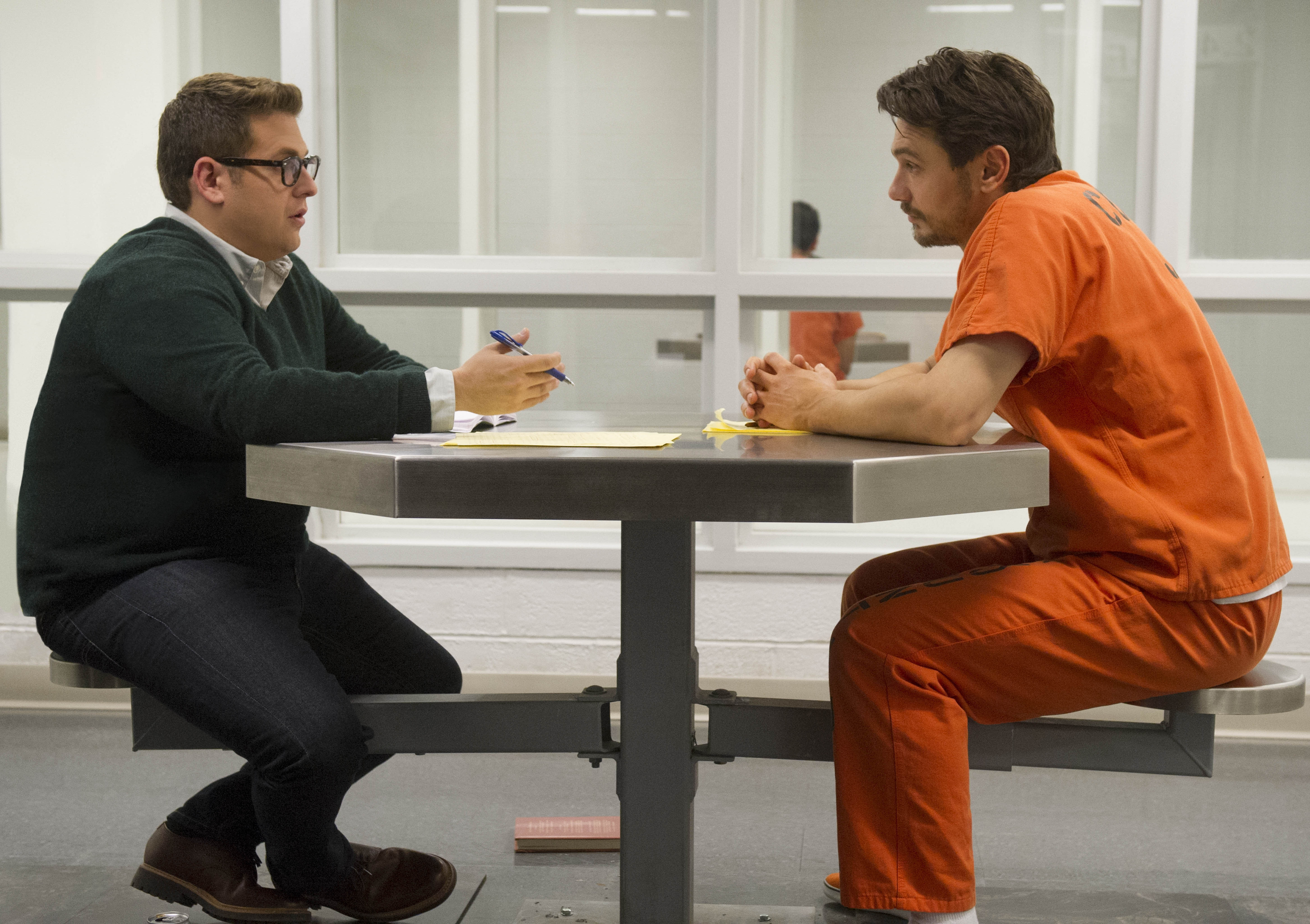 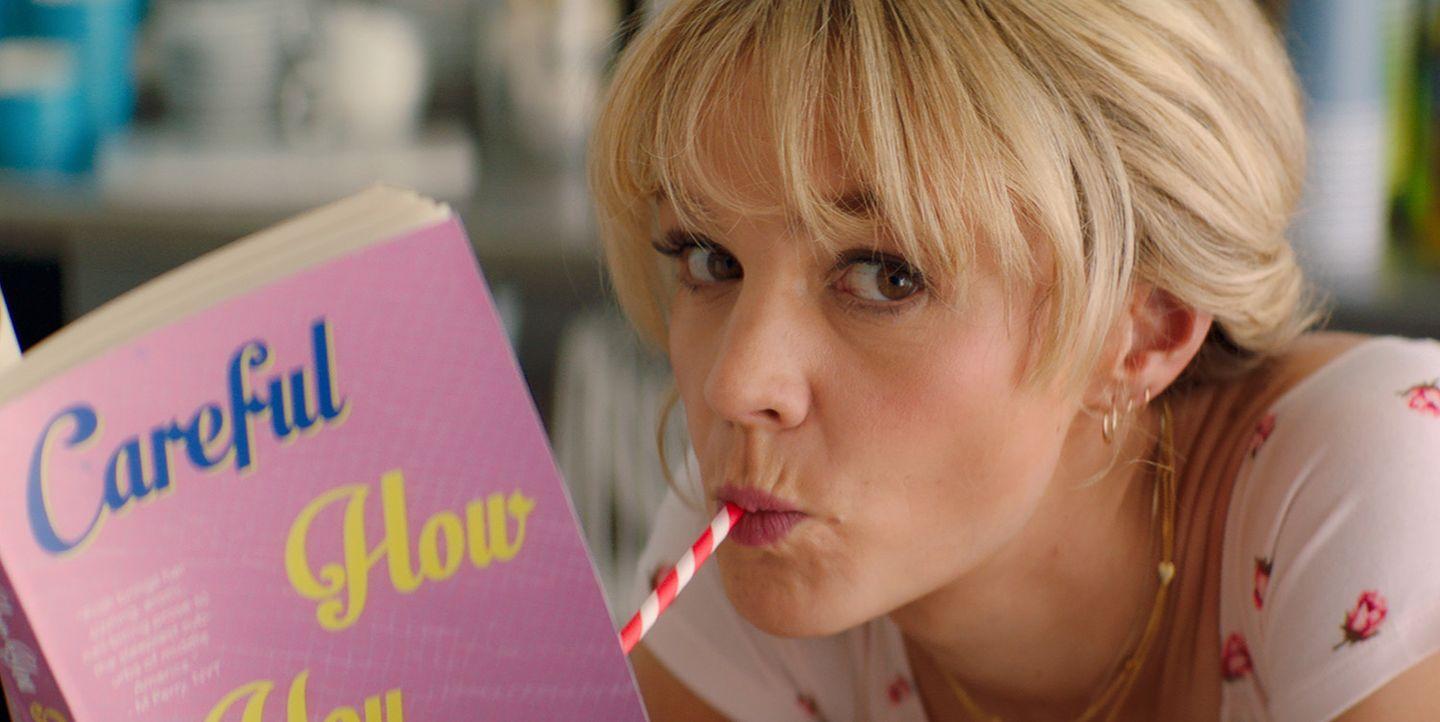 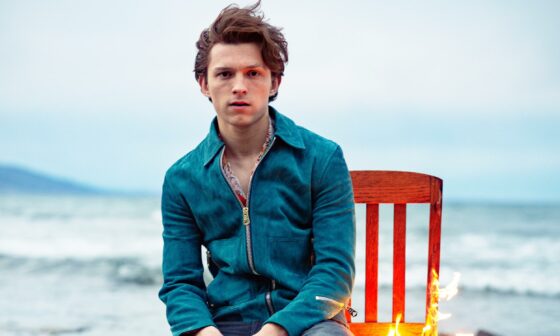 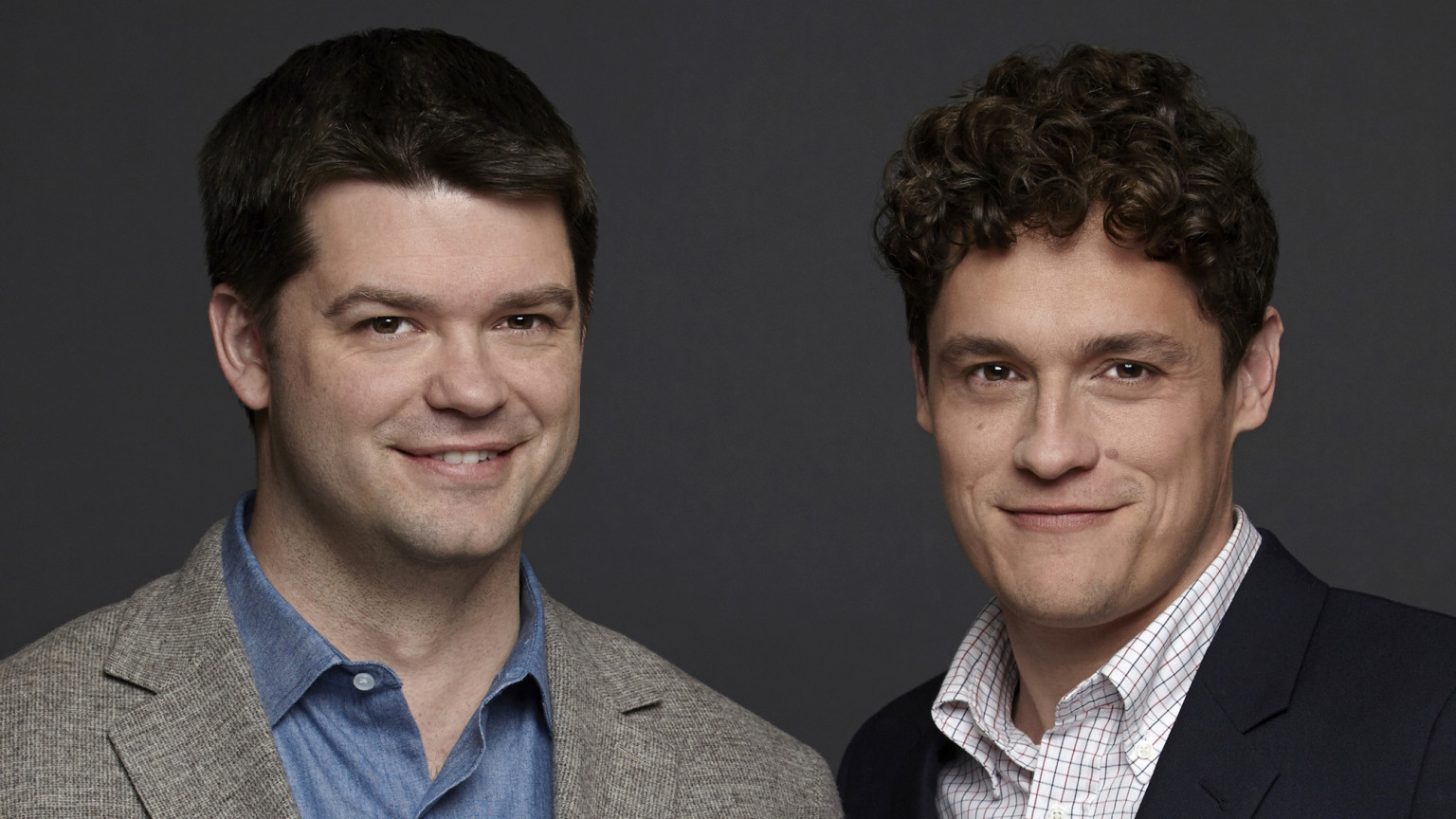