Sydney Sweeney to Produce & Star in ‘The Registration’ Adaptation

Sydney Sweeney, having already become the breakout star of HBO’s hit show Euphoria, continues to join interesting projects. She’s signed on to produce and star in The Registration, an adaptation of Madison Lawson‘s debut novel that is set to be published in September.

The book is a dystopian thriller set in a society where people can register to legally commit one murder. Protagonist Lynell Mize sets out to do just that, Registering a harmful man from her past. However, to her surprise, Lynell learns that someone has Registered her, too. With only two weeks until her likely death, Lynell sets out to uncover what stranger would want her dead and why.

Sweeney will produce through her Fifty-Fifty Films banner, with Brad Fuller (A Quiet Place, The Purge) producing through his Fuller Media Brand. Writing duo Ben Collins and Luke Piortrowski, who have also written the upcoming Hellraiser film and fellow page-to-screen adaptation A Head Full of Ghosts, will adapt the screenplay.

The Registration has a great set-up that should have no problem drawing in audiences. Producers are no doubt also looking at the book as franchise potential as well.

She also has road trip thriller Silver Star and a currently untitled film about whistleblower Reality Winner in development, so expect Sweeney’s star to only rise in the coming years. There’s currently no release date set for The Registration. 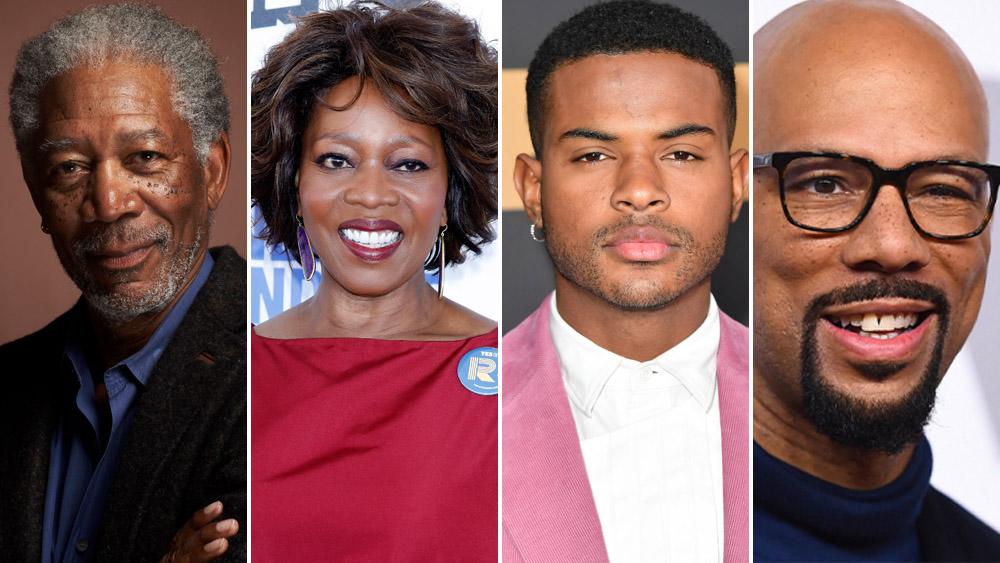 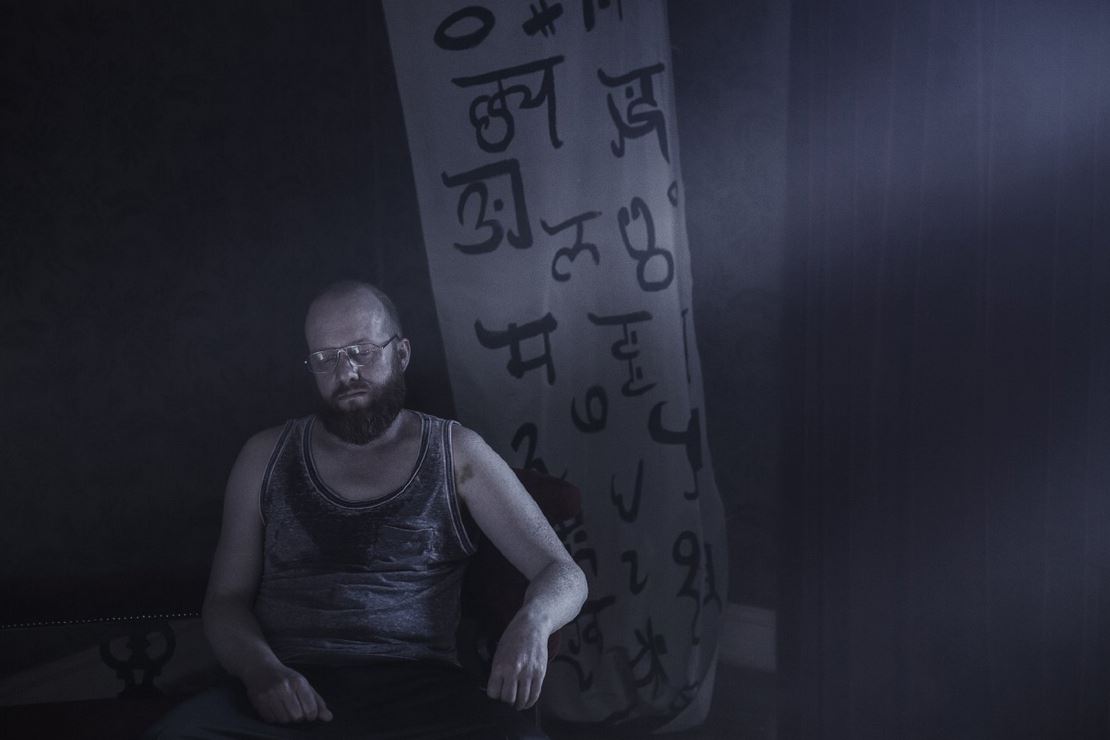 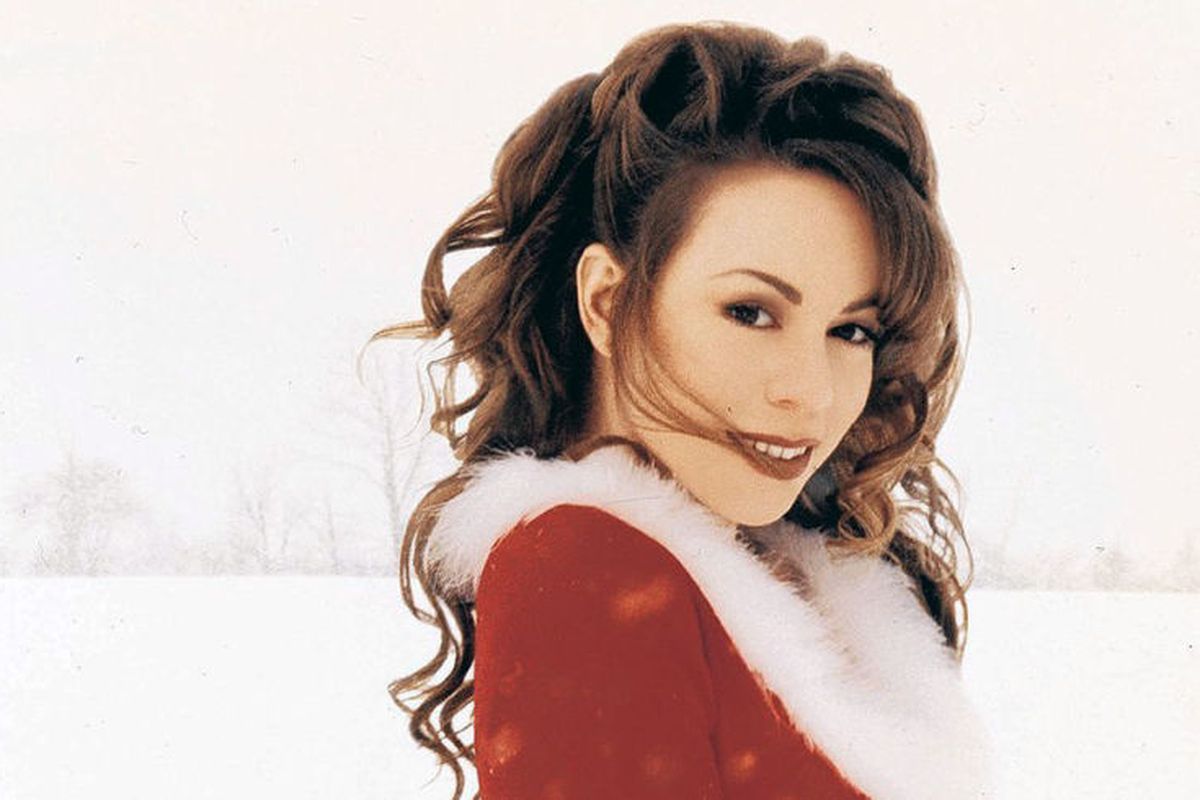 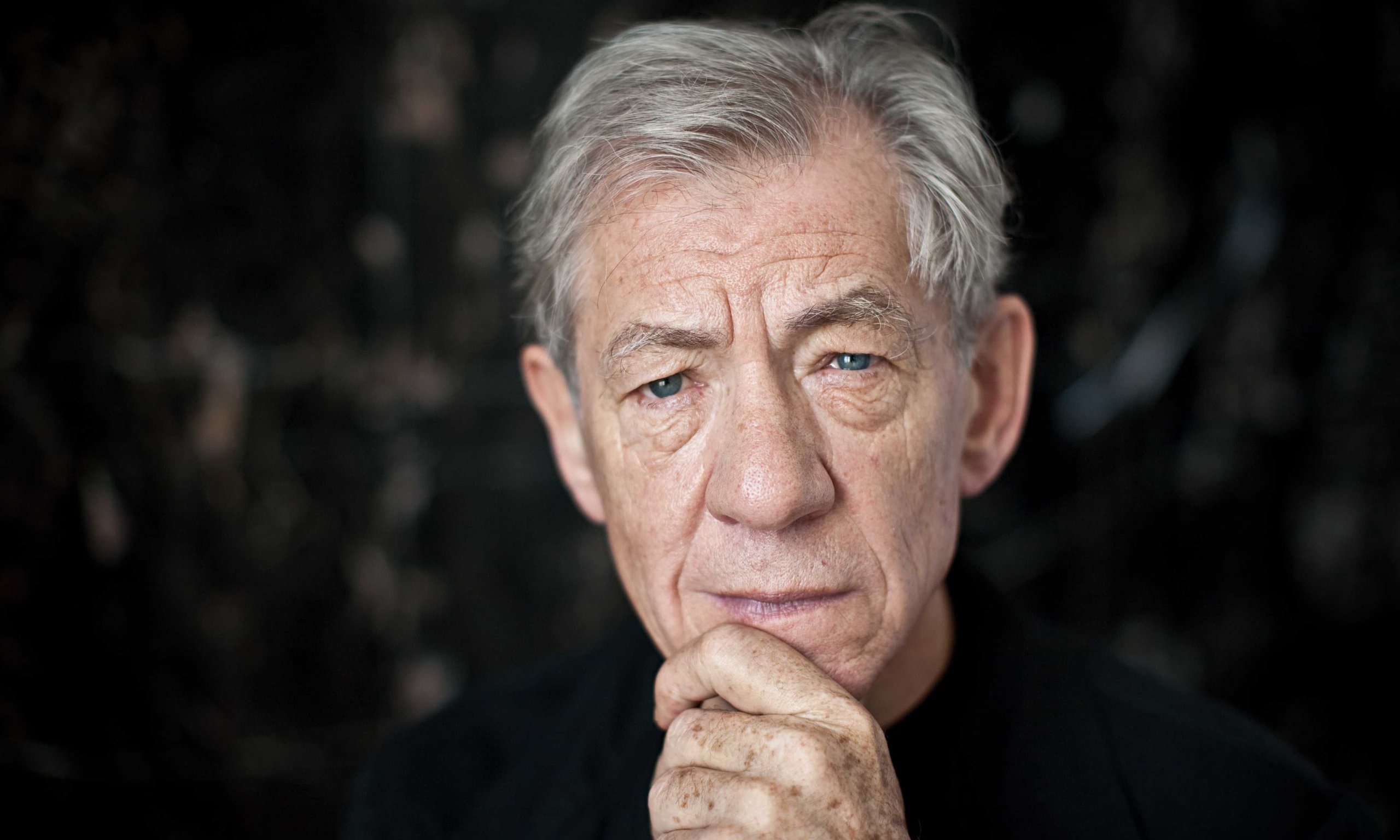