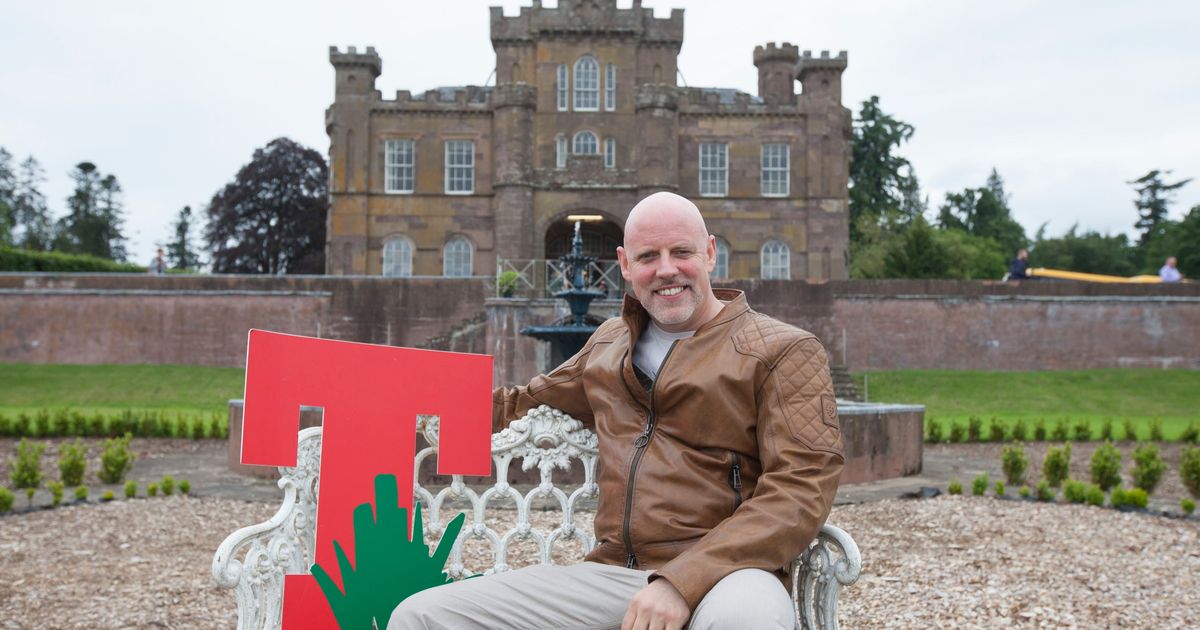 T in the Park organizer Geoff Ellis has spoken to BBC Newsbeat about this year’s festival. In the interview, Ellis told Newsbeat, “this year I am really pleased with how it went. It’s not been perfect, and we’d never have expected it to be“. He continued saying, “but I think the artists have been fantastic, the atmosphere has been great. It’s been a really good one and I think they have really loved the site and its beauty“.

The festival was moved to Strathallan Castle this year after fears of an underground oil pipe at its previous home at Balado – the festival spent 18 years at Balado. Speaking about the new site Ellis said, “it’s gone really, really well. Obviously with any festival that moves site, particularly one on the scale of T in the Park, you’re not going to get everything right in the first year. We fully accept that“.

Ellis had spent a lot of money building a quarry on the new site and also on the infrastructure and building roadways. Cars had to be towed from the site on the Friday and Saturday night after the ground become muddy after a heavy downpour of rain. Kasabian headlined on the Friday, Avicii headlined on the Saturday and Noel Gallagher’s High Flying Birds finished the festival headlining on the Sunday. The event ran from the 10th to the 12th of July, and performance footage can be found across the BBC’s website and Youtube channel. 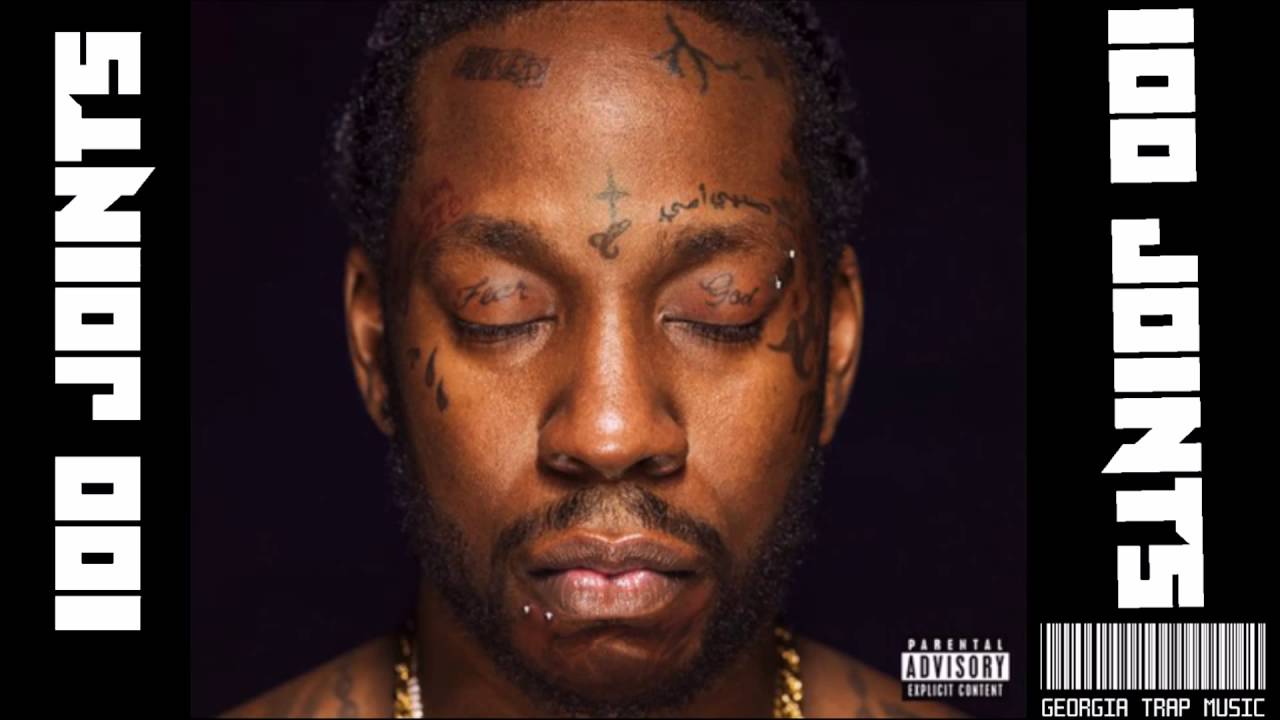 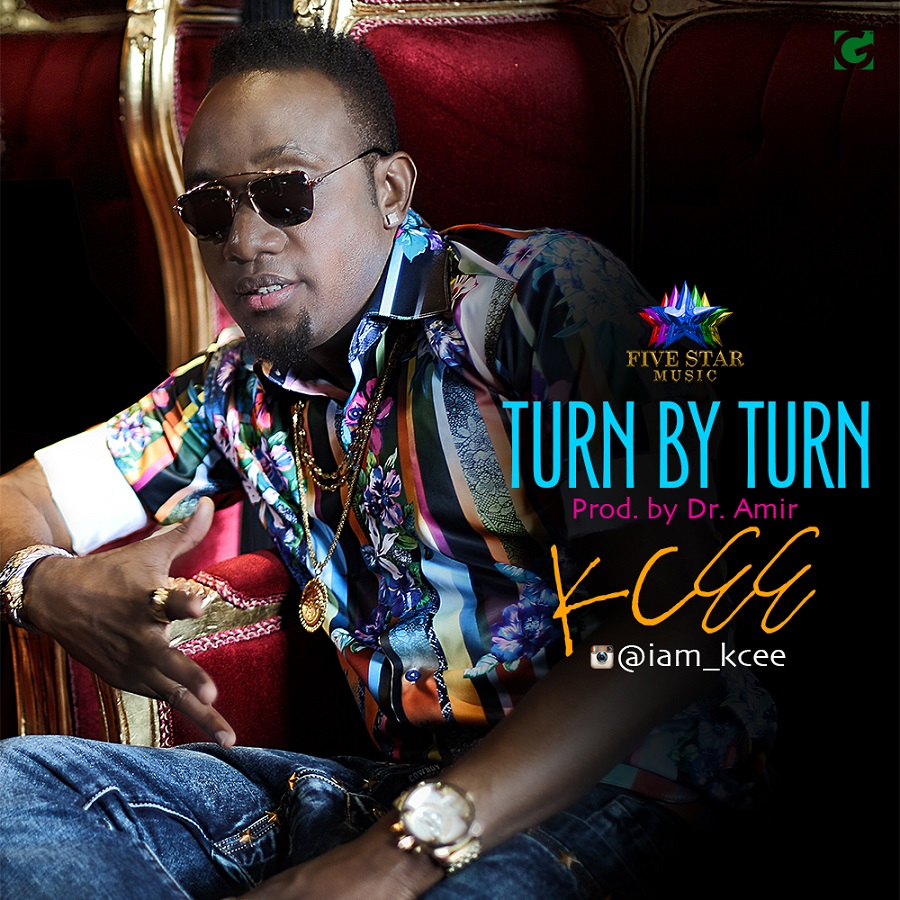 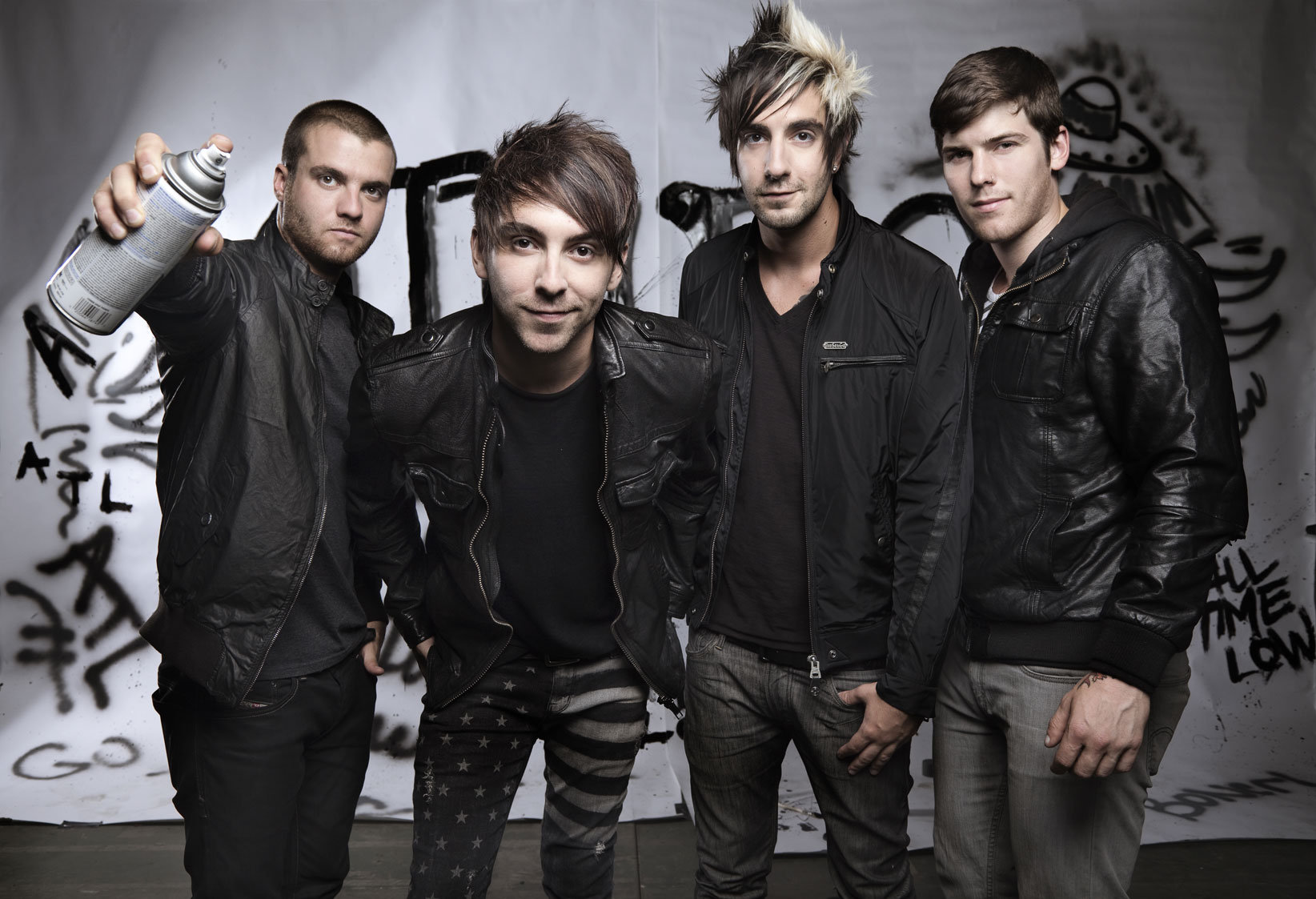 Read More
All Time Low’s fifth studio album Don’t Panic has been certified silver in the UK, having sold… 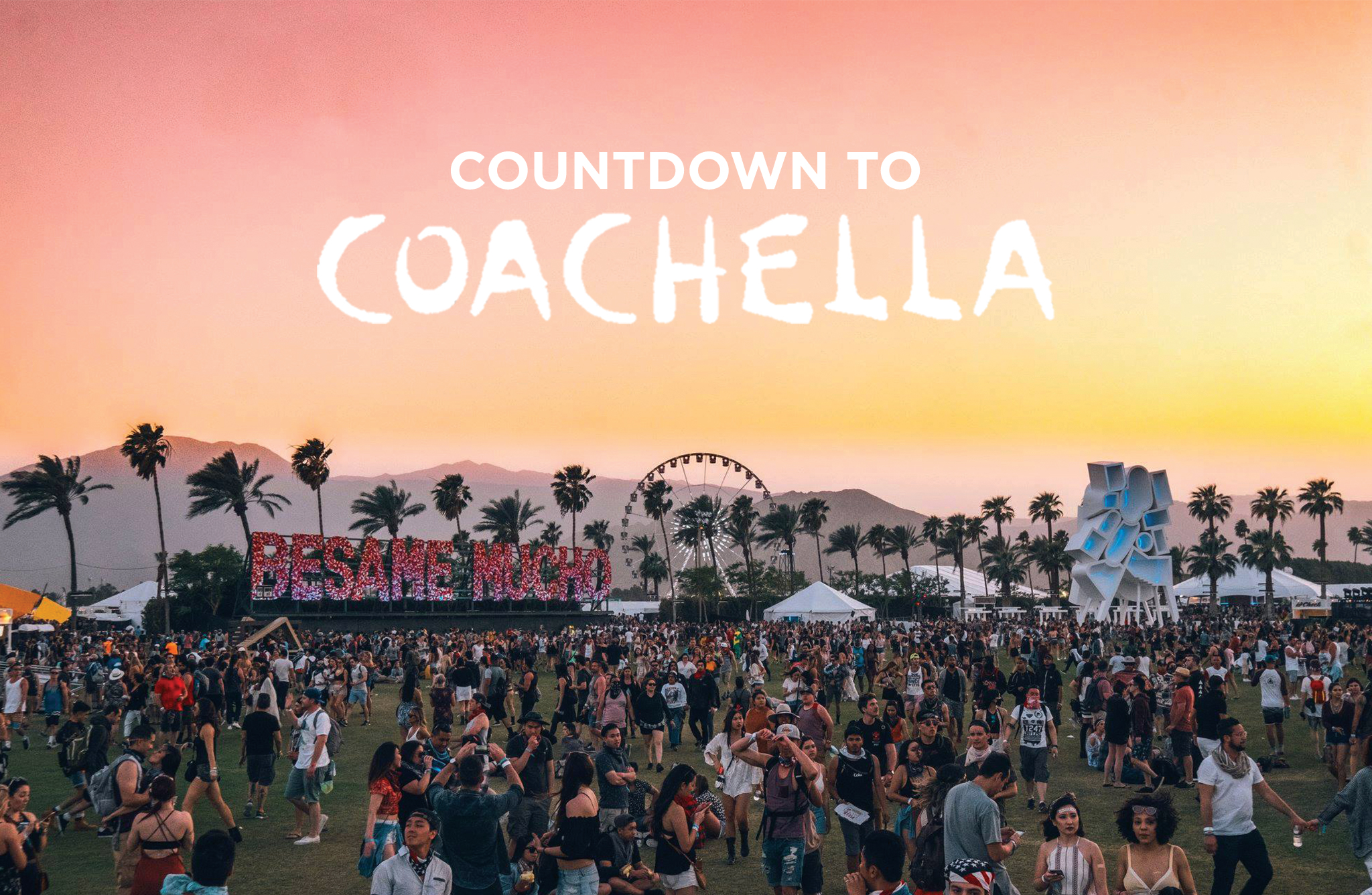 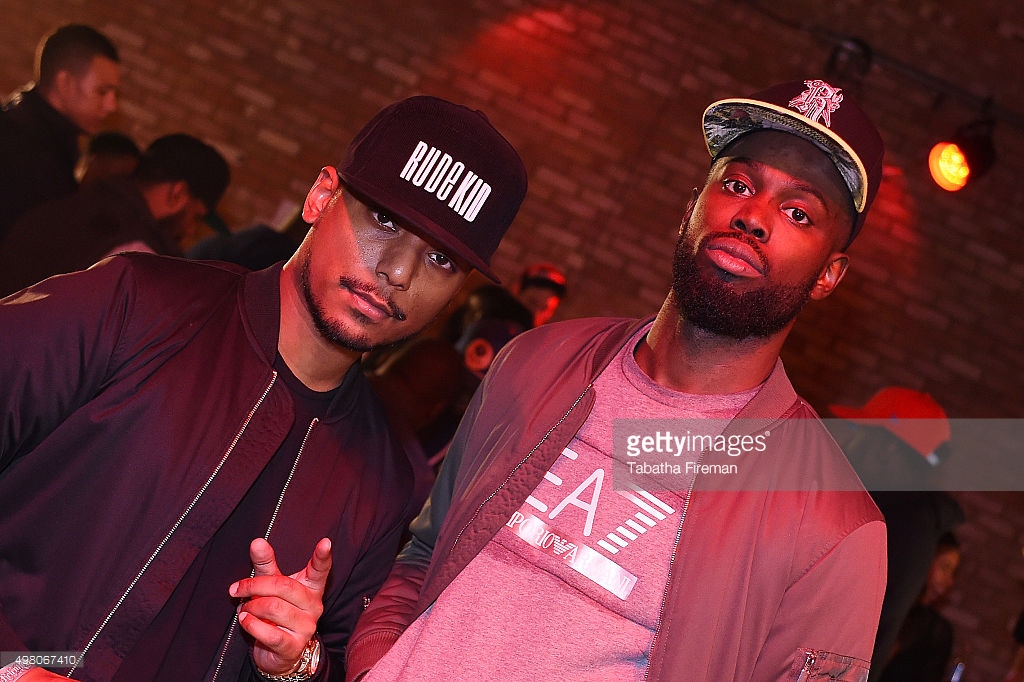 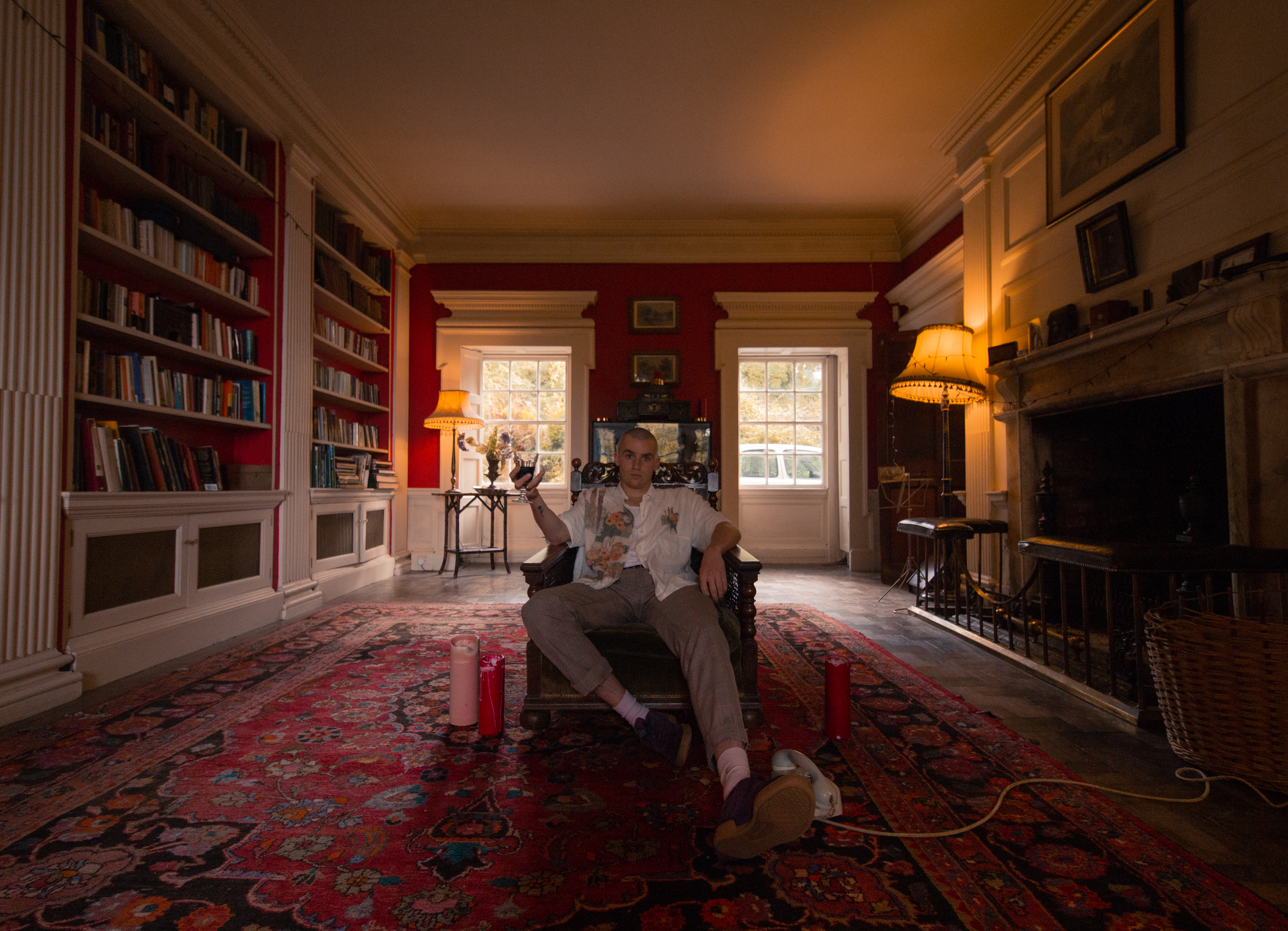