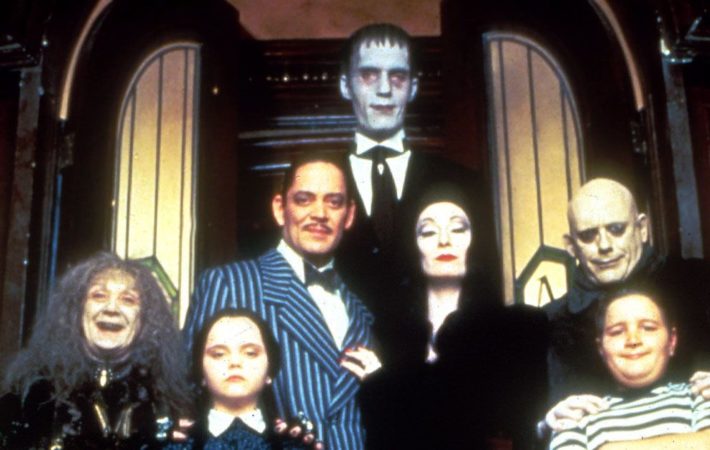 Its been four years in the making, but MGM have finally found a director for their animated Addams Family film. The project was put into development in the wake of the cancellation of Tim Burton‘s stop-motion Addams Family project, but very little was heard about it since then, so little that some wondered if it was still on the[…]