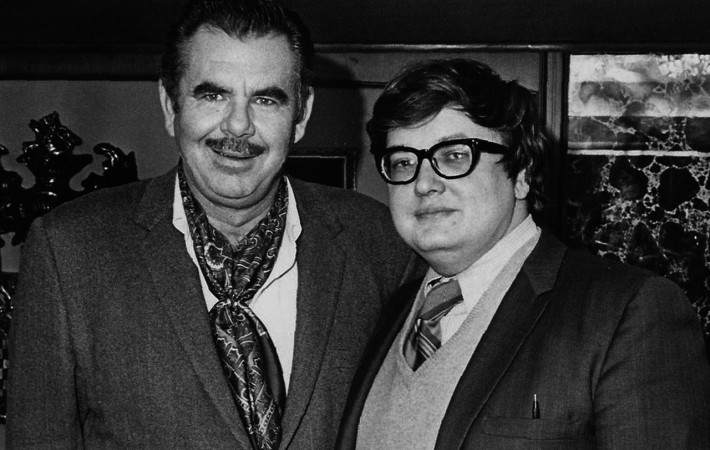 The director of Once and Begin Again, John Carney, may find himself trading films about struggling musicians for one about the partnership of filmmaker Russ Meyer and film critic Roger Ebert. According to Deadline, Carney is considering the project as a replacement for Michael Winterbottom, who has left the project on the grounds of ‘creative differences’.   Under Winterbottom’s leadership the[…] 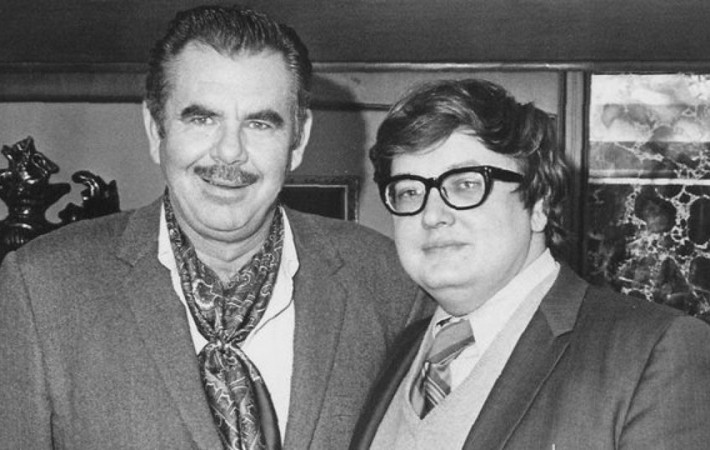 It’s hard to imagine late film critic Roger Ebert co-writing an X-rated movie with Russ Meyer, one time king of American sexploitation cinema, but shortly after launching his career as a critic, Ebert and Meyer began work on Beyond the Valley of the Dolls; a scathing satire of Hollywood excess.   Taking its name from Jacqueline Susann‘s novel, Valley[…]