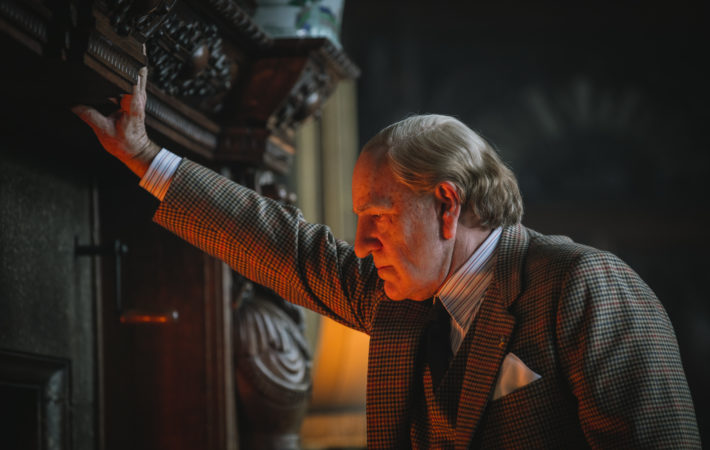 Ridley Scott‘s All The Money In The World was looking like a potential Oscar contender with its all-star cast, December release and engrossing true story. But then it hit a snag, and that snag was the piling up of sexual harassment accusations over star Kevin Spacey. Earlier this week it seemed Sony would push the film back from its[…]