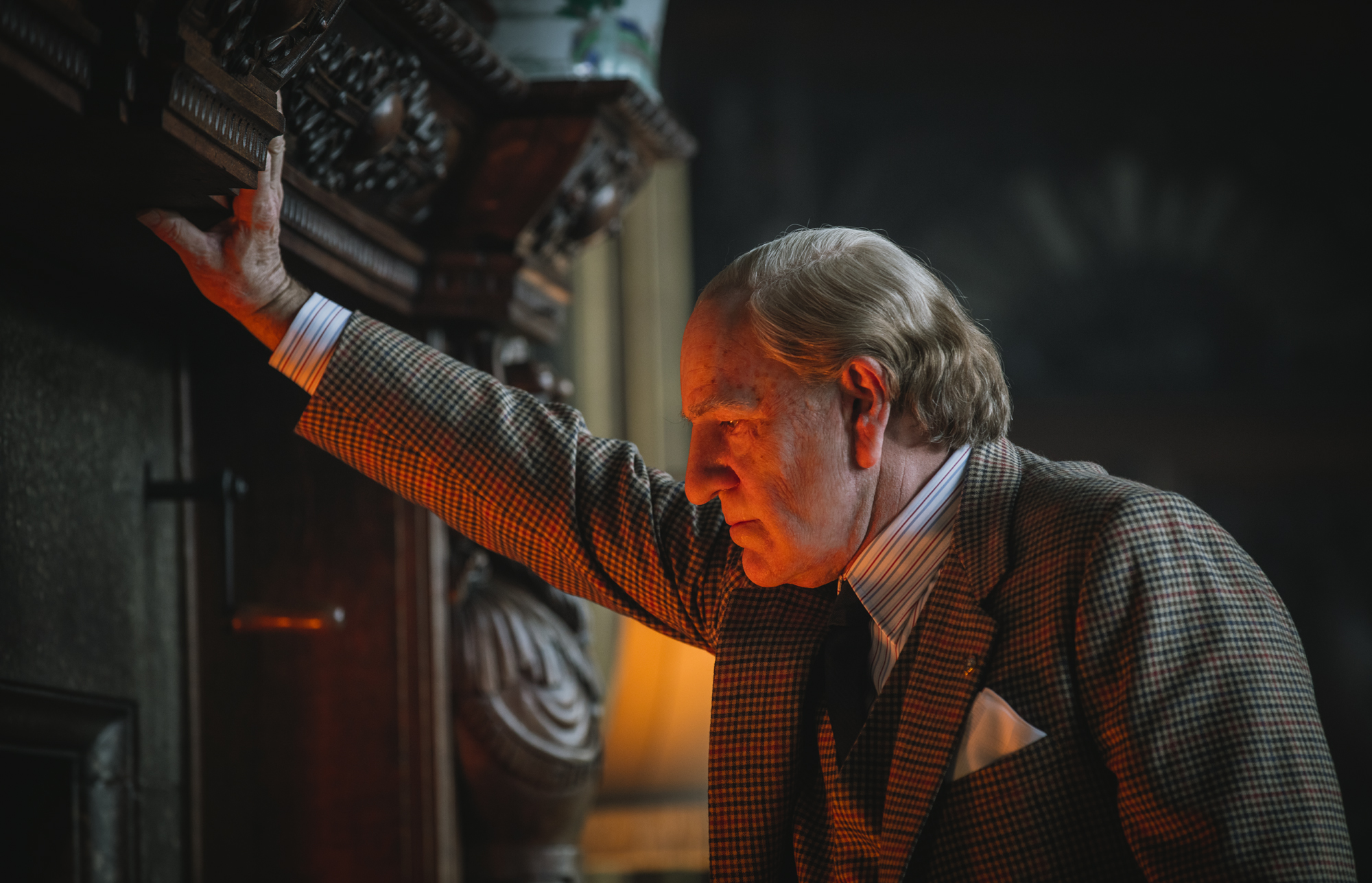 Ridley Scott‘s All The Money In The World was looking like a potential Oscar contender with its all-star cast, December release and engrossing true story. But then it hit a snag, and that snag was the piling up of sexual harassment accusations over star Kevin Spacey. Earlier this week it seemed Sony would push the film back from its December release date, but now they have a different plan.

The December release date is still on, and Christopher Plummer will replace Spacey and reshoot his scenes as billionaire J. Paul Getty. Spacey was originally envisioned as a strong Oscar contender himself, maybe in the Best Supporting Actor category, but he will now be completely cut from the film as his alleged behaviour begins to spread.

This might be an unprecedented move from Sony, which just proves how serious they’re taking these allegations. The film itself was already cutting it close to be released this year as Scott shot it very quickly on the heels of finishing Alien: Covenant.

But Sony has practically been forced to get the film out there, and now take even more drastic measures, as Danny Boyle is releasing a series title Trust on FX in January that covers the same story: the true story of the kidnapping of John Paul Getty III and his mother’s desperate attempts to convince his extraordinarily wealthy grandfather to pay the ransom.

The decision to remove Spacey entirely was made by Scott, Imperative Entertainment’s Dan Friedkin and Bradley Thomas, as well as the cast and crew of the film. Plummer was reportedly Scott’s original choice for the role anyway, but the studio wanted a bigger name.

Spacey’s scenes only took about two weeks to film so Plummer’s scenes aren’t extensive, but the crew now has to shoot and edit Plummer’s scenes into the rest of the film seamlessly, and still catch the Friday, December 22 release date.

Accusations like the ones levelled against Spacey should be taken extremely seriously, so kudos to Scott and crew for not trying to find a weak compromise and instead put all their effort in to salvaging a film that a whole team of people worked very hard on, one that doesn’t deserve to be jeopardised by one man’s alleged crimes.

The film was originally set to debut at AFI Fest next week but obviously that has been scrapped. Now it’s a race to the finish line, with Friday, December 22 looming large.