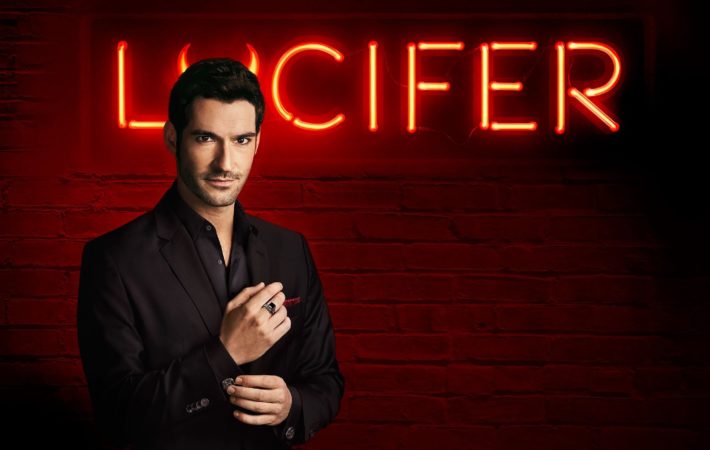 Cancelled ‘Lucifer’ Might Get A Season 4 After All | TV News

A few weeks ago, FOX revealed Lucifer would not be returning for a fourth season on the network, leaving the popular sci-fi series unfinished. The response to this shocking news was not long in coming: fans immediately raised hell on Twitter over the show’s cancellation, begging for other networks to pick up the Amazon Prime programme.   As an[…] 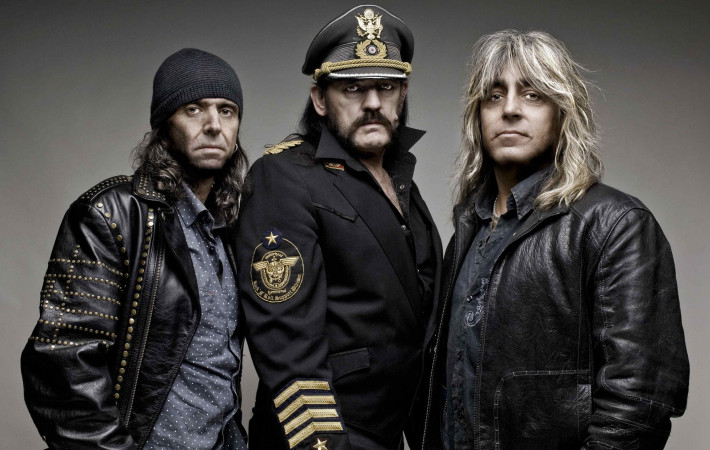 Legendary rock band, Motörhead, is facing some problems, but not in the way you would expect – guitarist Phil Campbell has been battling some health issues lately, to the point that it’s affecting the band, and two consecutive shows of their European tour – that will continue until February – have been cancelled.   No details have been released[…] 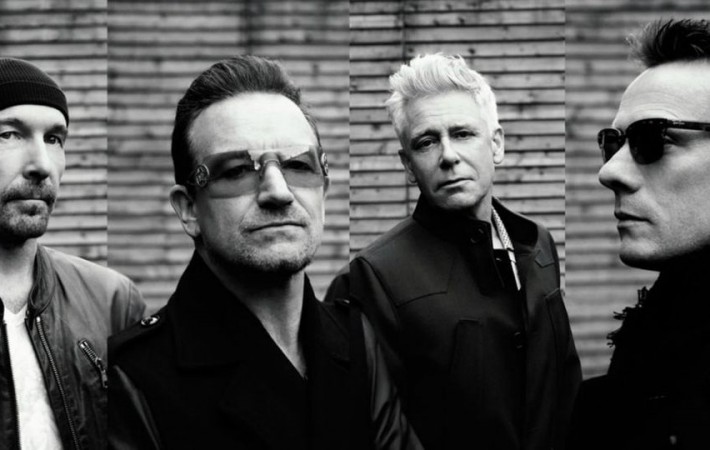 U2’s gig in Stockholm, Sweden, was postponed on September 20 and the audience evacuated as news spread that a man had carried a gun to the venue. Police reports did later confirm that the intended target was a member of the audience and not one of the band members, who were due to appear on stage only moments after the evacuation was[…]