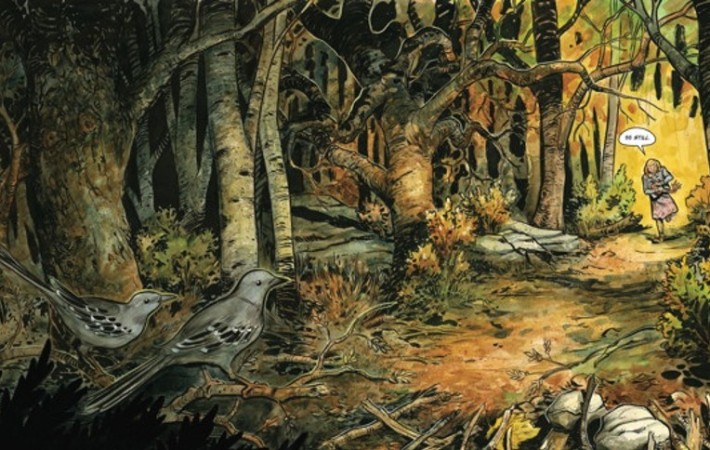 The Syfy network is set to adapt top 2015 horror comic Harrow County. Created by Cullen Bunn and Tyler Crook for Dark Horse Comics, the series focuses coming of age of a young girl and features dark folkloric elements. The project is the first to come out of Dark Horse Entertainment and Universal Cable Productions deal, which will see numerous comic[…] 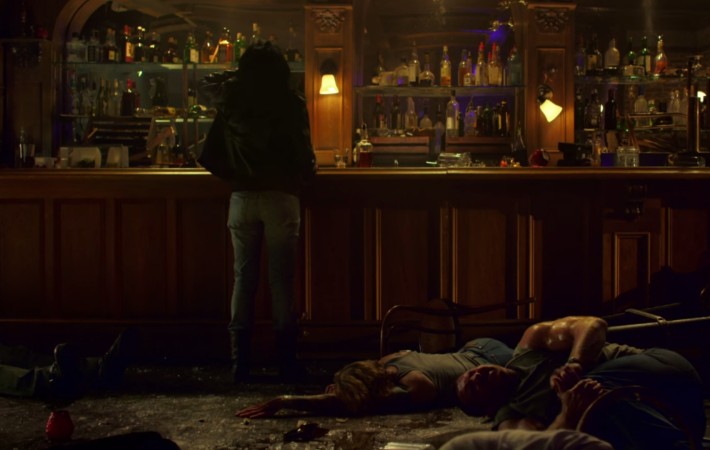 Ahead of its release later this month, Netflix has revealed the final trailer for Jessica Jones. Based on the Marvel comic series Alias, the show follows Jessica Jones (Krysten Ritter), an embittered private detective struggling to process a trauma she suffered in her former career as a super hero. Previous trailers have shown us the source of this trauma, a vicious[…] 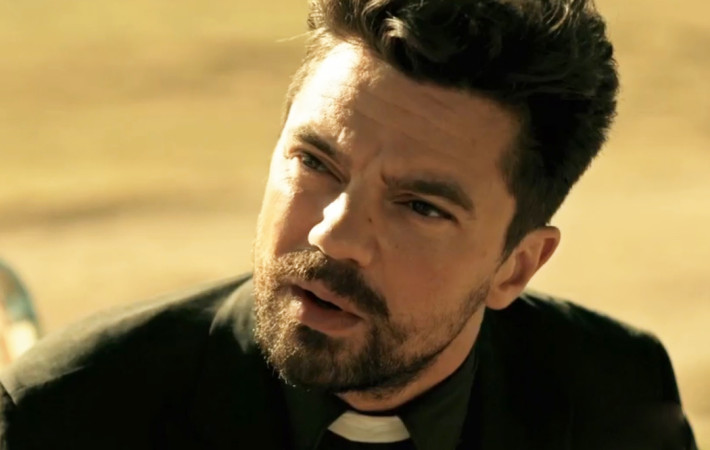 The first trailer for AMC’s adaptation of the blasphemously hilarious Garth Ennis comic Peacher is here, and it looks like a hell of a ride. The series centres on Jesse, a priest with a dark past who is possessed by a half angel/half demon entity that allows him to compromise other’s free will. Followed by an Irish punk vampire and[…] 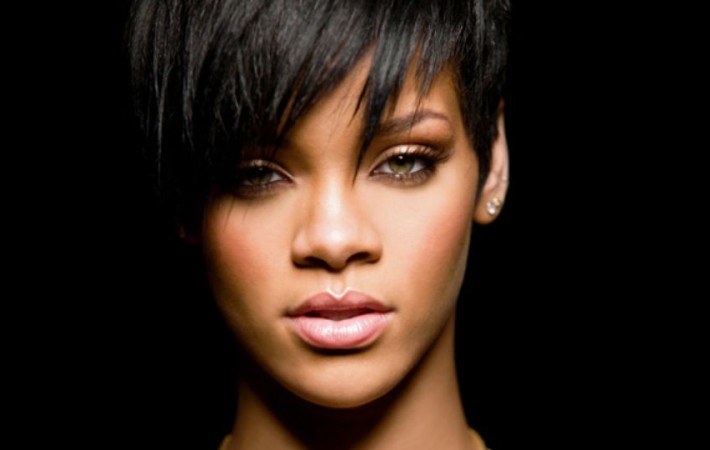 Poppyest of pop stars, fashion icon and all round party extravaganza Rihanna will board Luc Besson‘s upcoming space opera, Valérian and the City of a Thousand Planets. The film, which is based on Besson‘s favourite French comic series Valérian and Laureline, follows a pair of space adventurers; one a dedicated agent of a galactic empire, the other a strong willed[…] 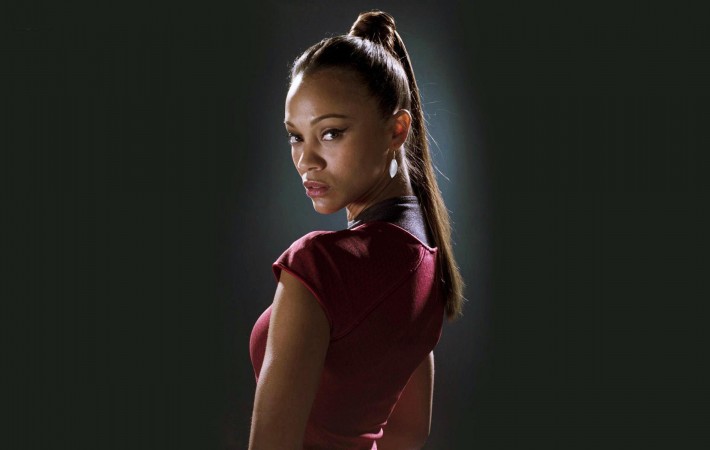 Do you ever feel something huge and incomprehensible looming over you? Something other people seem unaware of; yet you are unable to shake. It could be a passing mood; a quirk of brain chemistry; the way your mind interprets stress or trauma. As an adult we rationalise these thoughts. There are avenues apparent that allow us to discuss our fears[…]