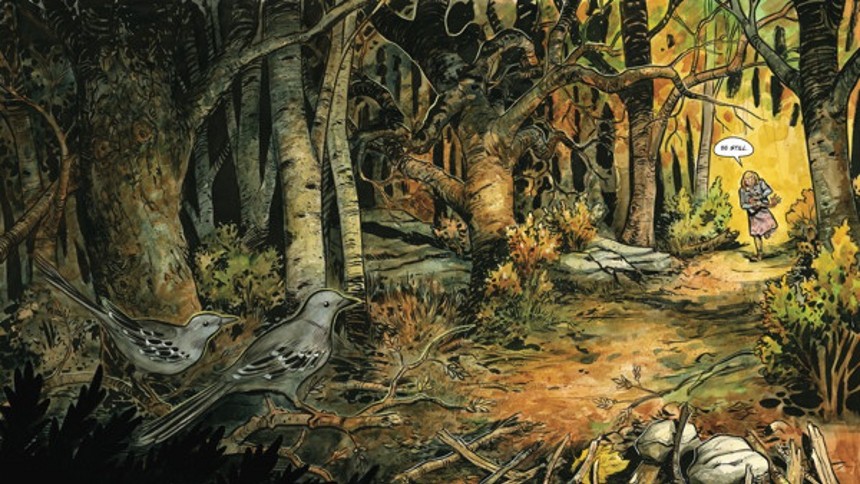 The Syfy network is set to adapt top 2015 horror comic Harrow County. Created by Cullen Bunn and Tyler Crook for Dark Horse Comics, the series focuses coming of age of a young girl and features dark folkloric elements. The project is the first to come out of Dark Horse Entertainment and Universal Cable Productions deal, which will see numerous comic titles being adapted for television.

Gerard Way‘s award winning The Umbrella Academy and Paul Chadwick‘s unique Concrete are also up for development. Rebecca Kirsch, who has previously worked on Leverage and Dominion, is set to scribe the show. Check out io9 for a free look at the first issue of Harrow County, whose first trade paperback Countless Haints was released earlier this month.

Official synopsis: “Harrow County: Emmy has always known that the deep, dark woods surrounding her home crawled with ghosts, goblins, and the restless dead. On the eve of her 18th birthday, she learns that she is connected to these creatures and to the land itself in a way she never imagined, for she is the reincarnation of a powerful witch who was put to death on the very day Emmy was born. For this reason, the townsfolk mean to kill her too. In order to survive, Emmy must embrace the unusual powers at her command”. 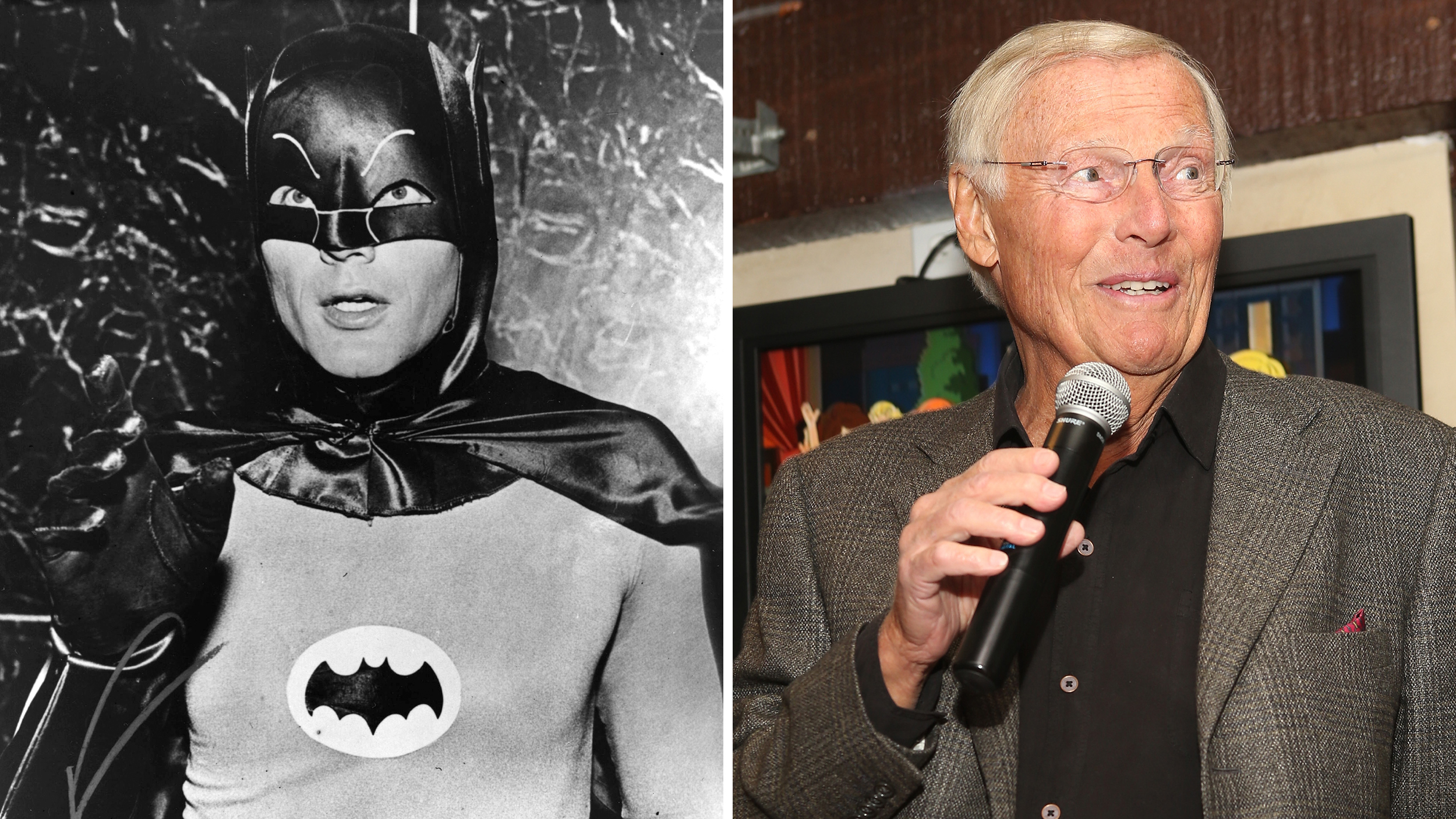 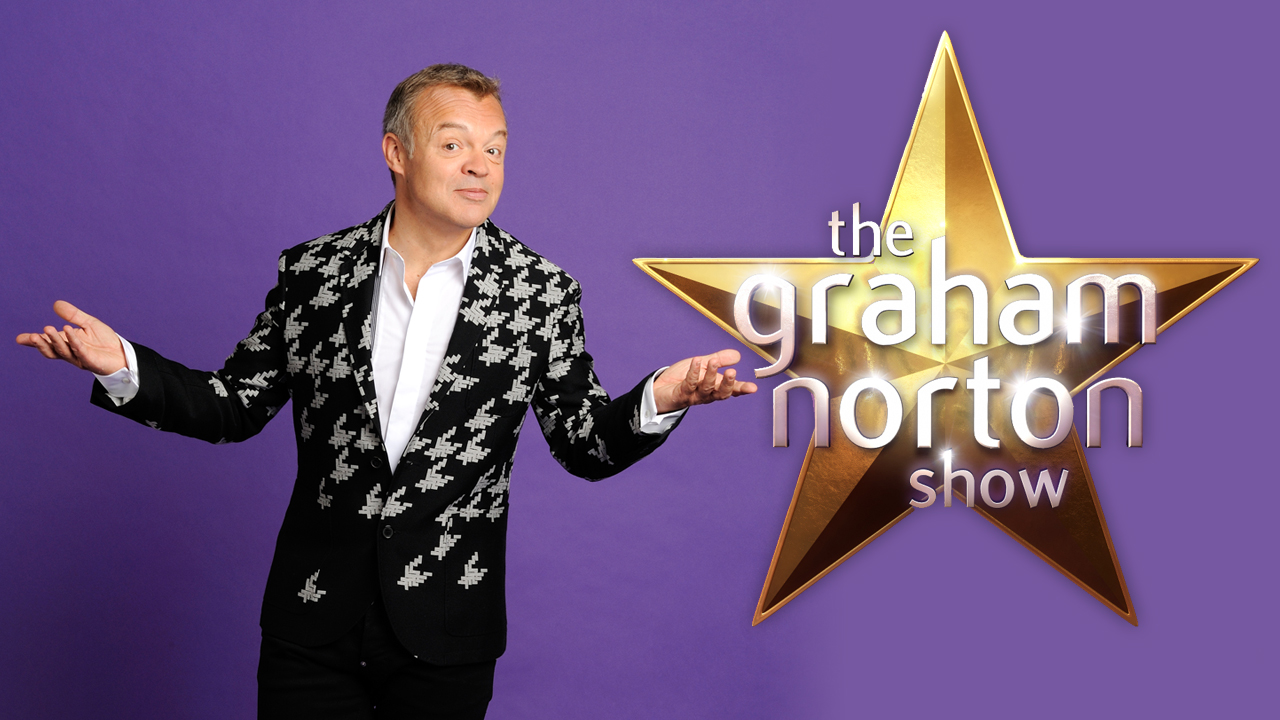 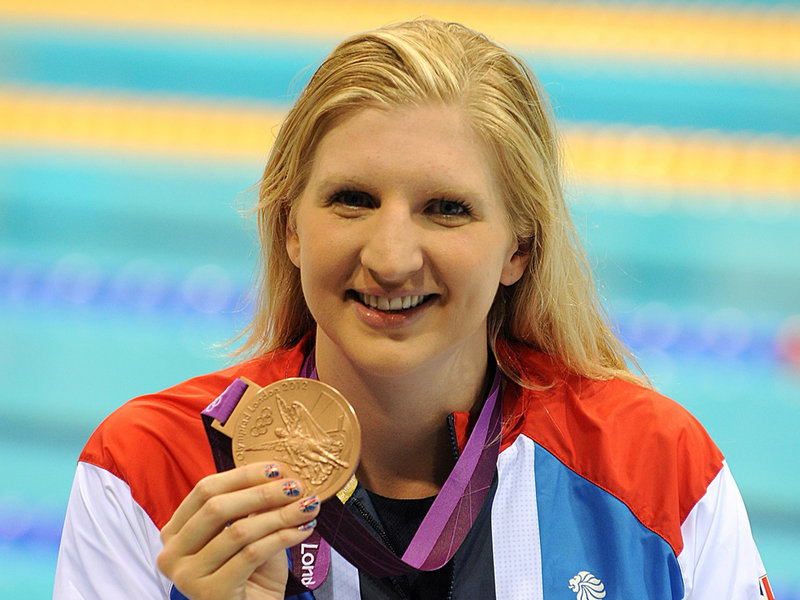 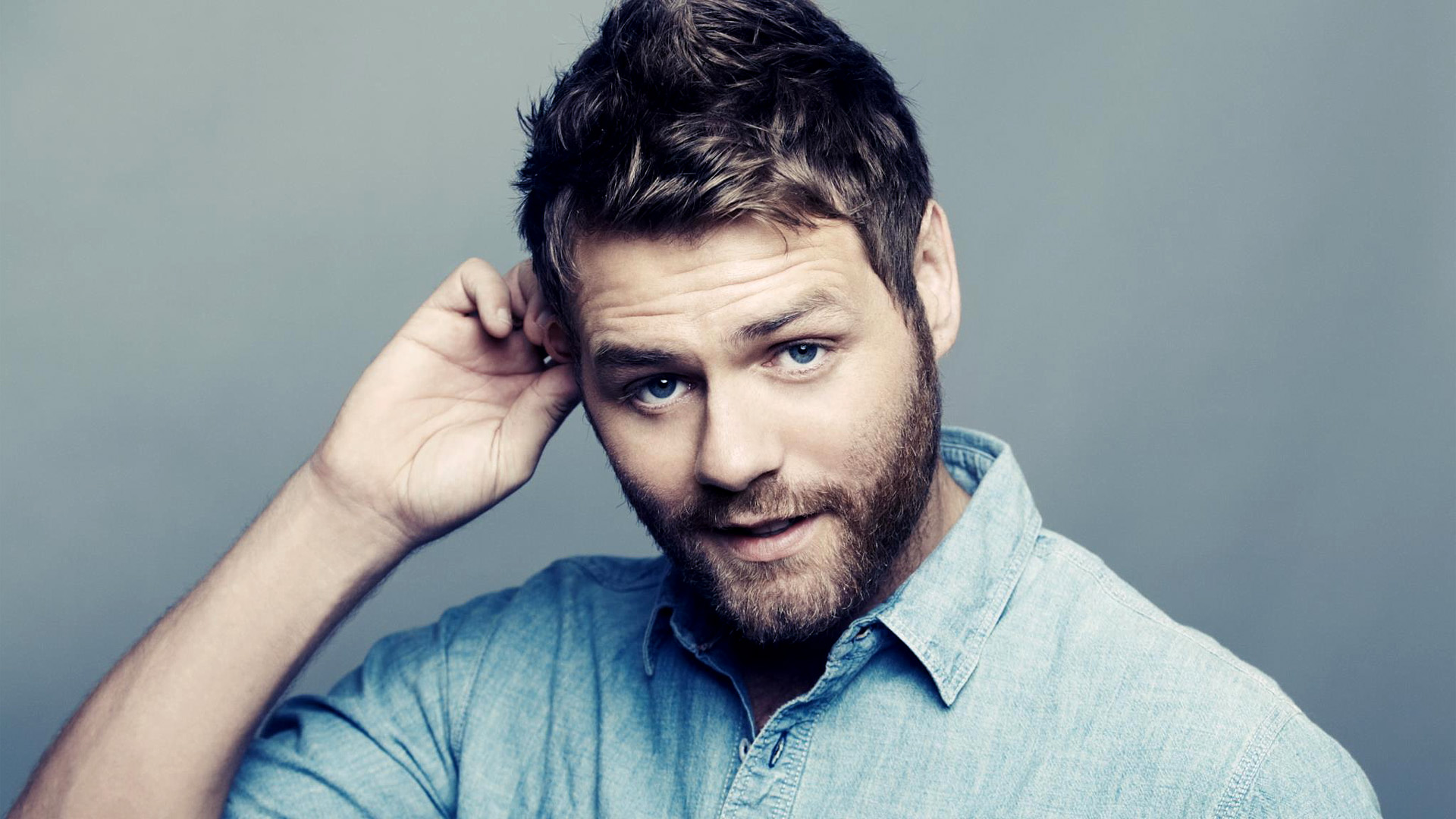 Read More
Ex-Westlife singer Brian McFadden has reportedly signed up for a new series of Channel 4’s The Jump,… 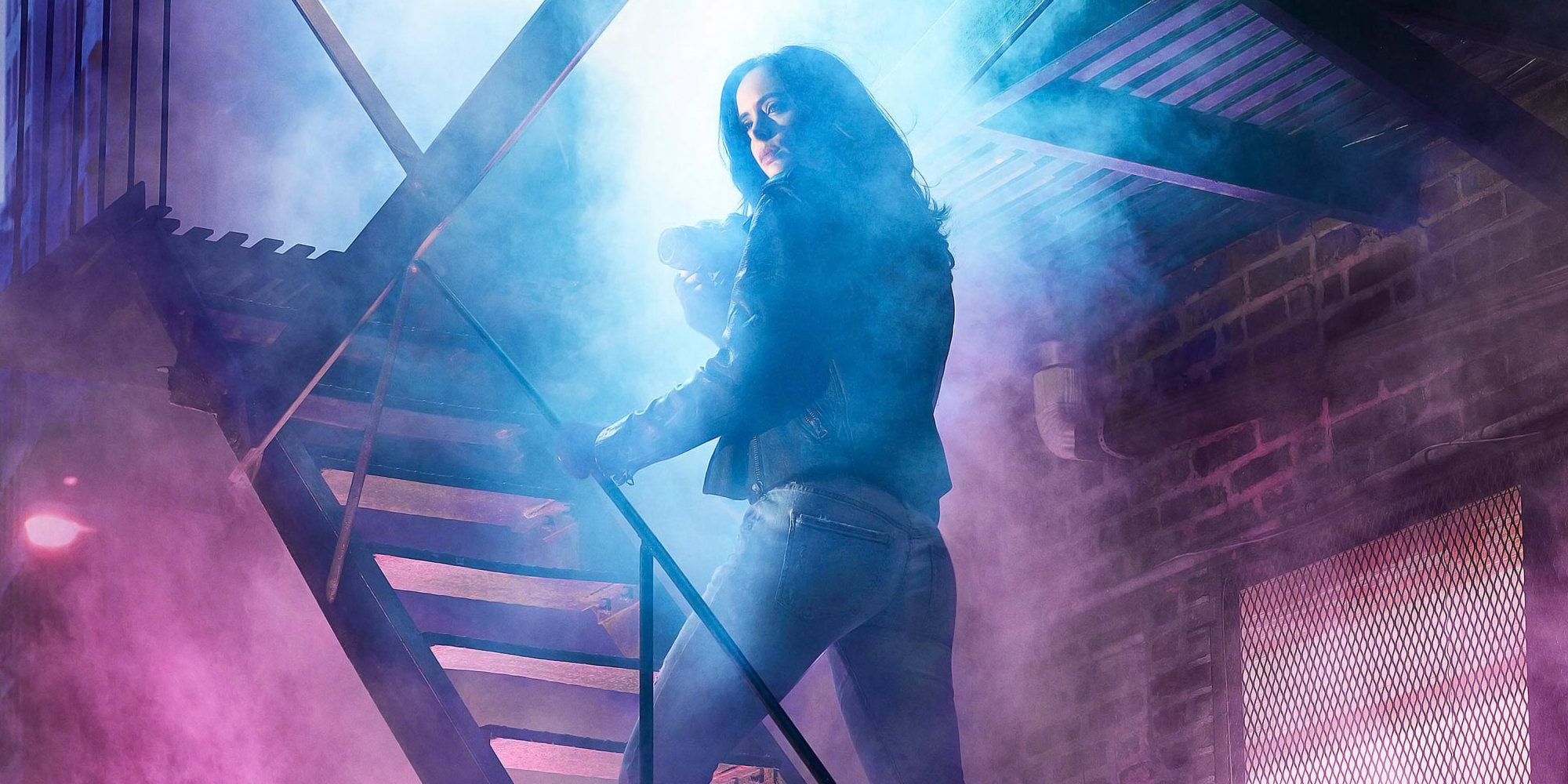 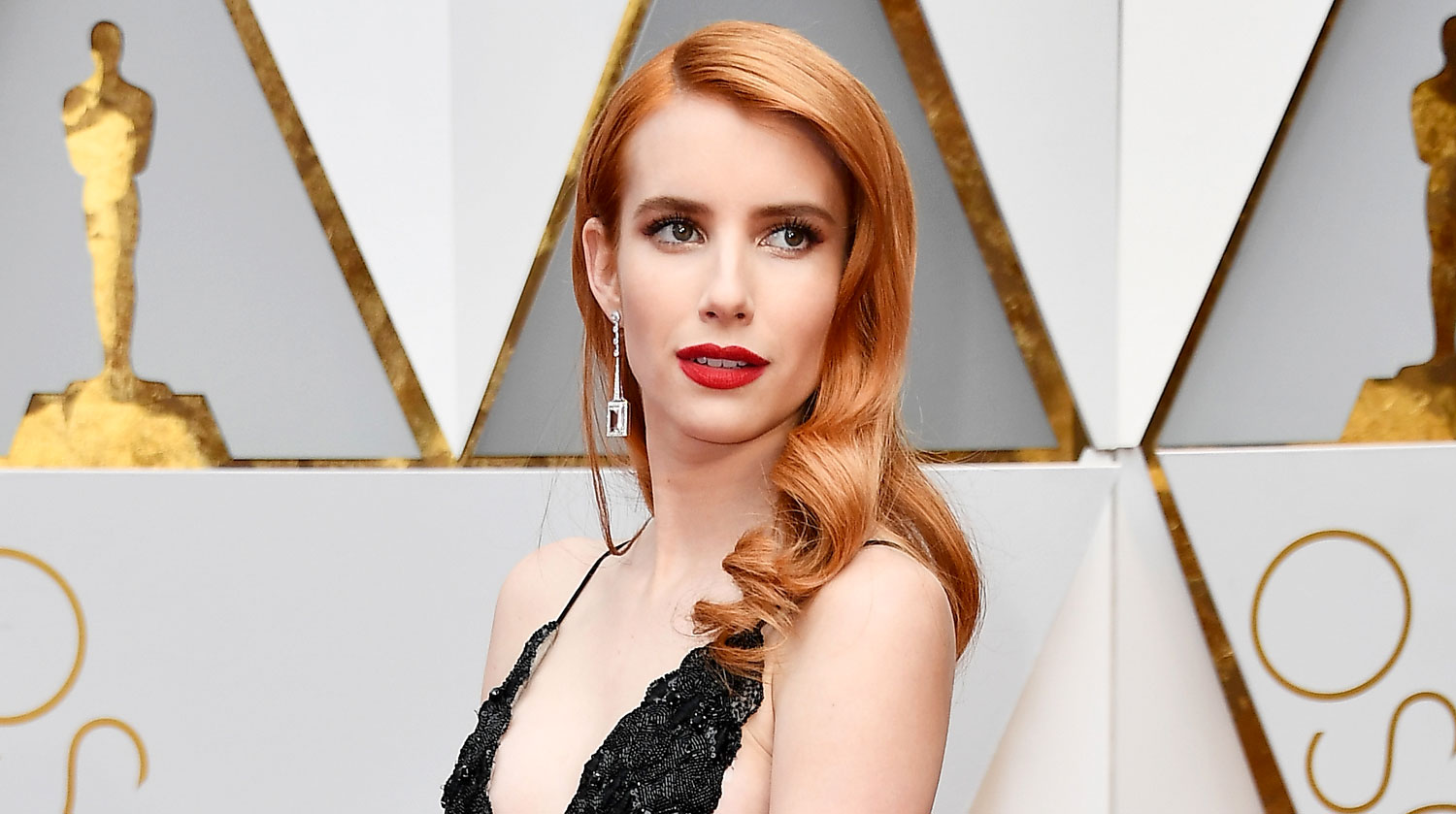