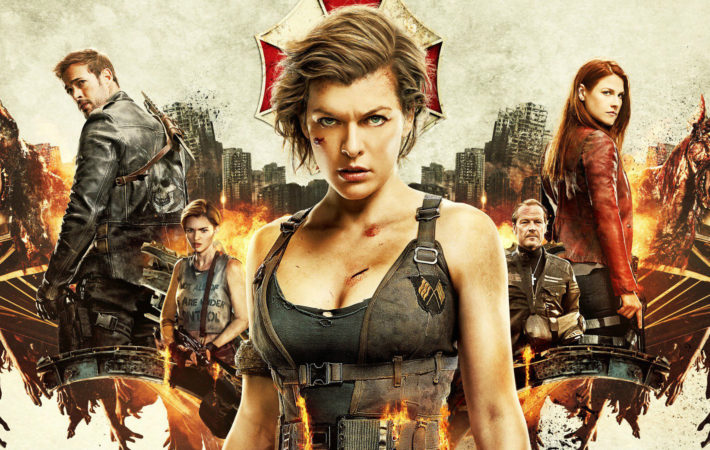 You can’t trust Hollywood, can you? You’d assume that having a film titled The Final Chapter would mean the end of the series, right? Well, no. Despite Resident Evil: The Final Chapter only hitting cinemas a few months ago, the series is already getting a reboot.   Germany production giant Constantin Films are set to produce a new set[…]