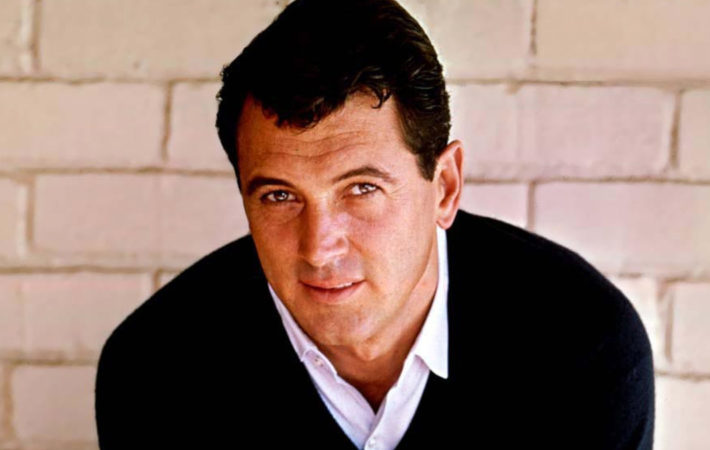 Universal Pictures is moving ahead with the Rock Hudson biopic, All That Heaven Allows. The film is named after one of his most famous roles in Douglas Sirk‘s 1955 drama of the same name. The studio is in talks with Richard LaGravenese to write the screenplay; he’s previously penned films such as The Fisher King and Freedom Writers.  […] 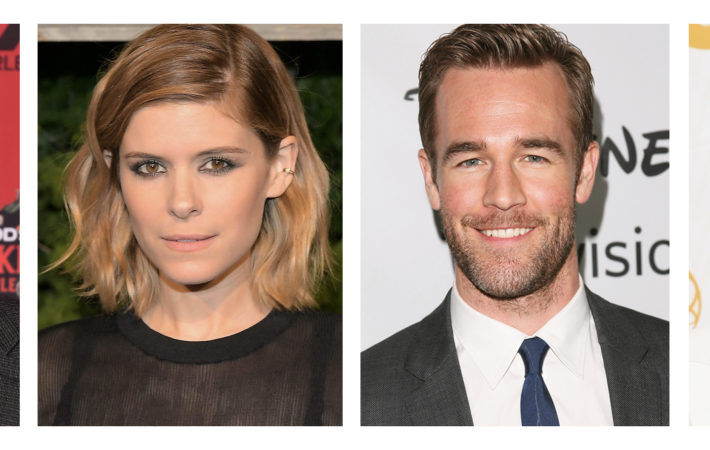 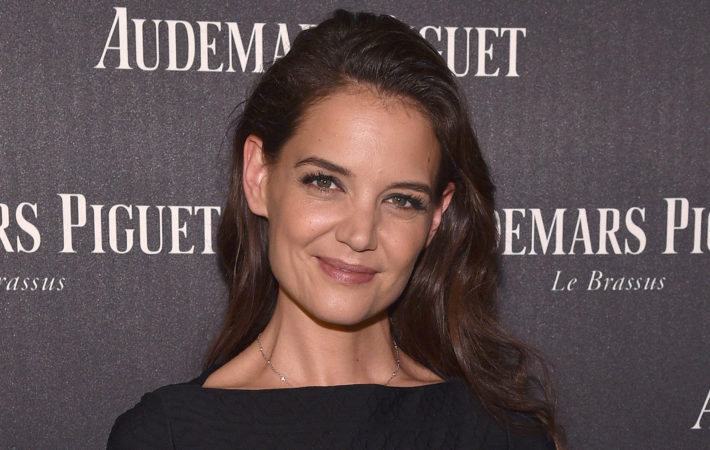 She may have fled the grasp of the Scientologists, but Katie Holmes now finds herself in the grip of The Secret. Based on the 2006 series of interviews and Rhonda Byrne‘s book of the same name, the film will follow a woman who abides by the so-called “law of attraction”, to now be played by Katie Holmes. The law[…] Joshua Jackson, when speaking to The Wrap, explained that a Dawson’s Creek TV reunion would not be possible due to the fact that one of the main characters – Jen Lindley, played by Michelle Williams – was killed off. Claiming that too much time had passed, Jackson insisted that it was best to let it go for the next[…]