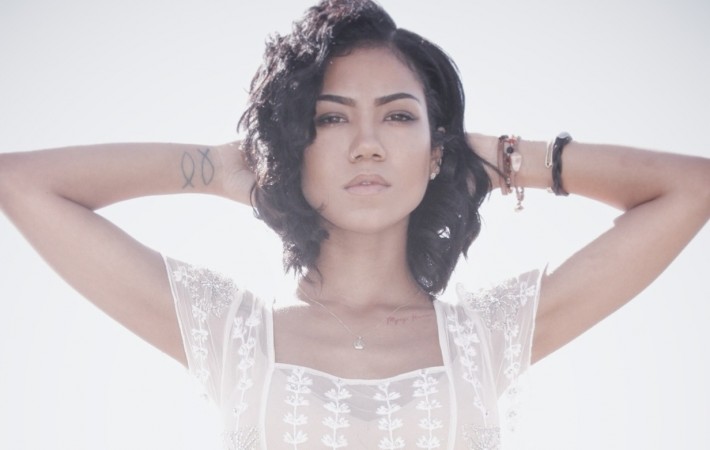 After recently attaining a Gold plaque for her catchy single “Sativa” with Swae Lee, Jhené Aiko follows up strongly with the premiere of the visuals for track “Never Call Me” from her sophomore album, Trip. But it’s not one video we are treated to, it’s two!   The Kurupt-assisted track details the process of moving on from a toxic[…] 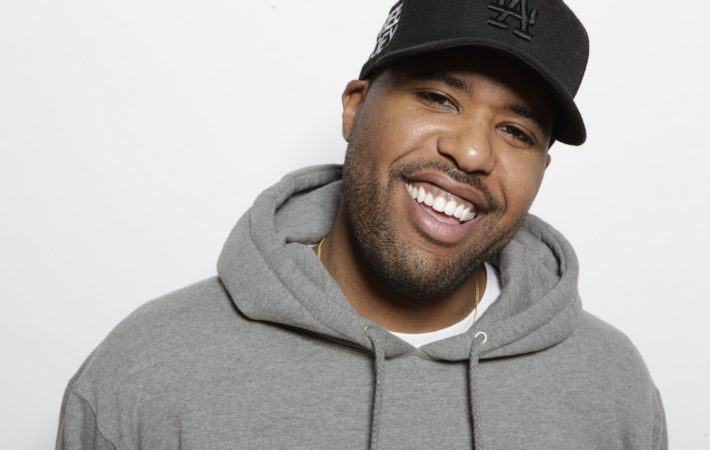 Dom Kennedy has unveiled his latest tune, entitled “96 Cris”. This works some way towards his upcoming project, going by the name of Los Angeles Is Not For Sale Vol. 1, released soon. The Leimert Park, Los Angeles, California rapper has been active in the industry roughly since about 2008.   “96 Cris” opens mellow and tinkling, like classic,[…] 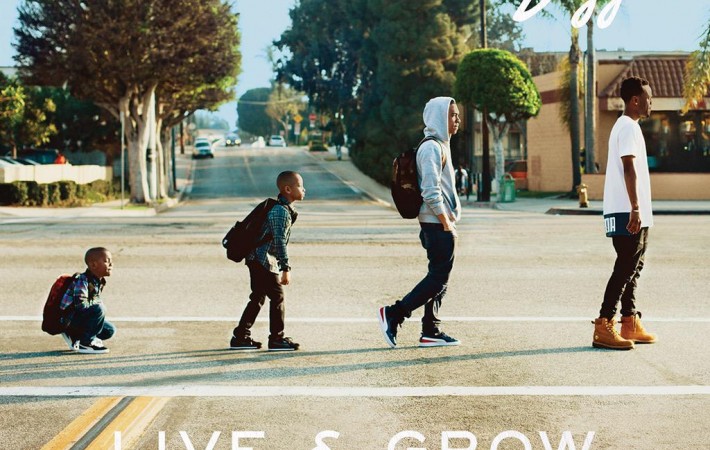 Yesterday (September 3), Casey Veggies unveiled the official tracklist for his forthcoming album Live & Grow due to be released on September 25. The listing was released via Veggies’ Instagram account with each of the track names taking up the width of one line on his homepage.   There are 13 tracks in total on the album, with Dom Kennedy,[…]