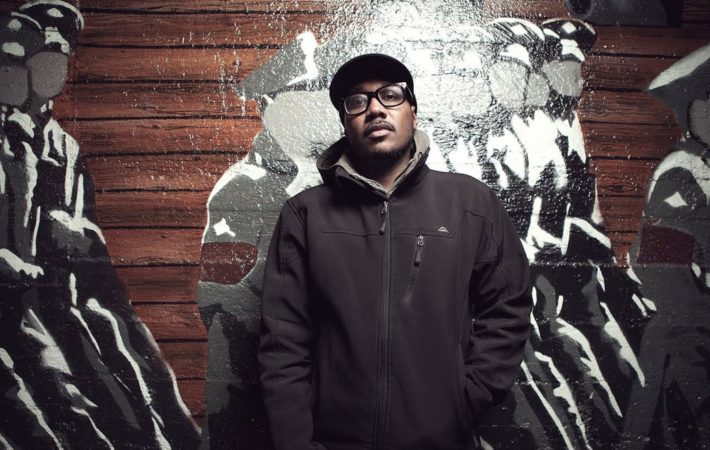 Elzhi’s finally released his second album Lead Poison yesterday, and you can be sure that it’ll contain some of this year’s most skillfully written verses delivered with one of the smoothest styles in hip hop today. Case in point: new single “INTROverted”.   The Bombay-produced track is a message straight from Elzhi’s heart. He reveals that he just wants[…] 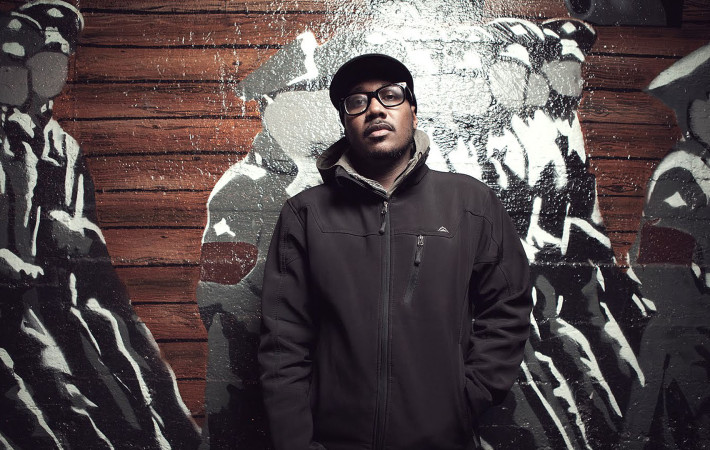 Despite Elzhi having been in the game for two decades now – he began his career as a member of Slum Village, a collective that housed J Dilla in his early years – the Detroit emcee only has one full-length solo album to his name, now already 8 years old.   He did, however, release his highly-acclaimed mixtape Elmatic[…] 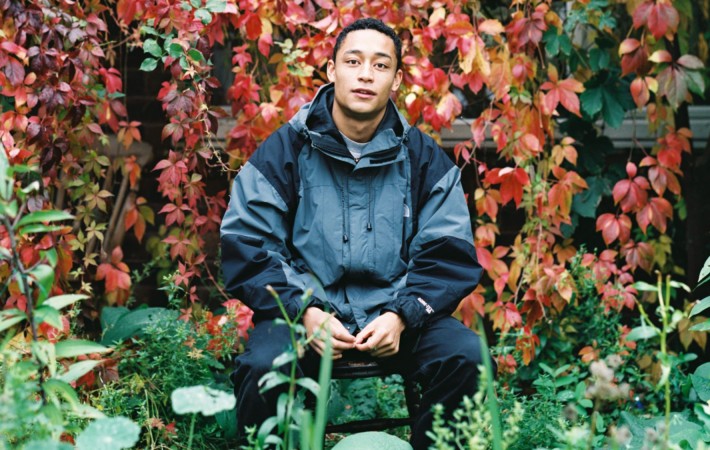 Not many rappers speak more from the heart than bright British hopeful Loyle Carner. He came to everyone’s attention about a year ago when he released “BFG”, a personal, touching tribute to his father, and he continues in that same vein with his new release “Florence”, which acts as the B-side to his newly-released debut single “Tierney Terrace”, named[…] 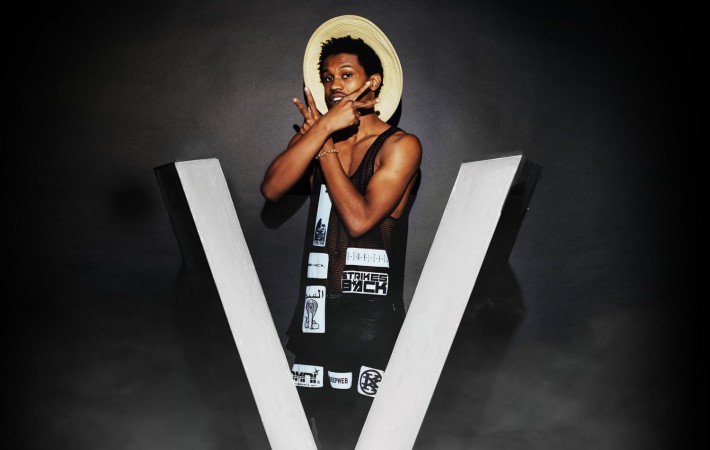 If you’ve ever wondered how a conversation between you and the Devil might go should you ever entertain the thought of selling your soul, it might sound a little like Raury’s latest single “Devil’s Whisper”. The newly-appointed 2015 XXL Freshmen has given us a sort of foil to his break-out track “God’s Whisper” from last year, and it plays[…]