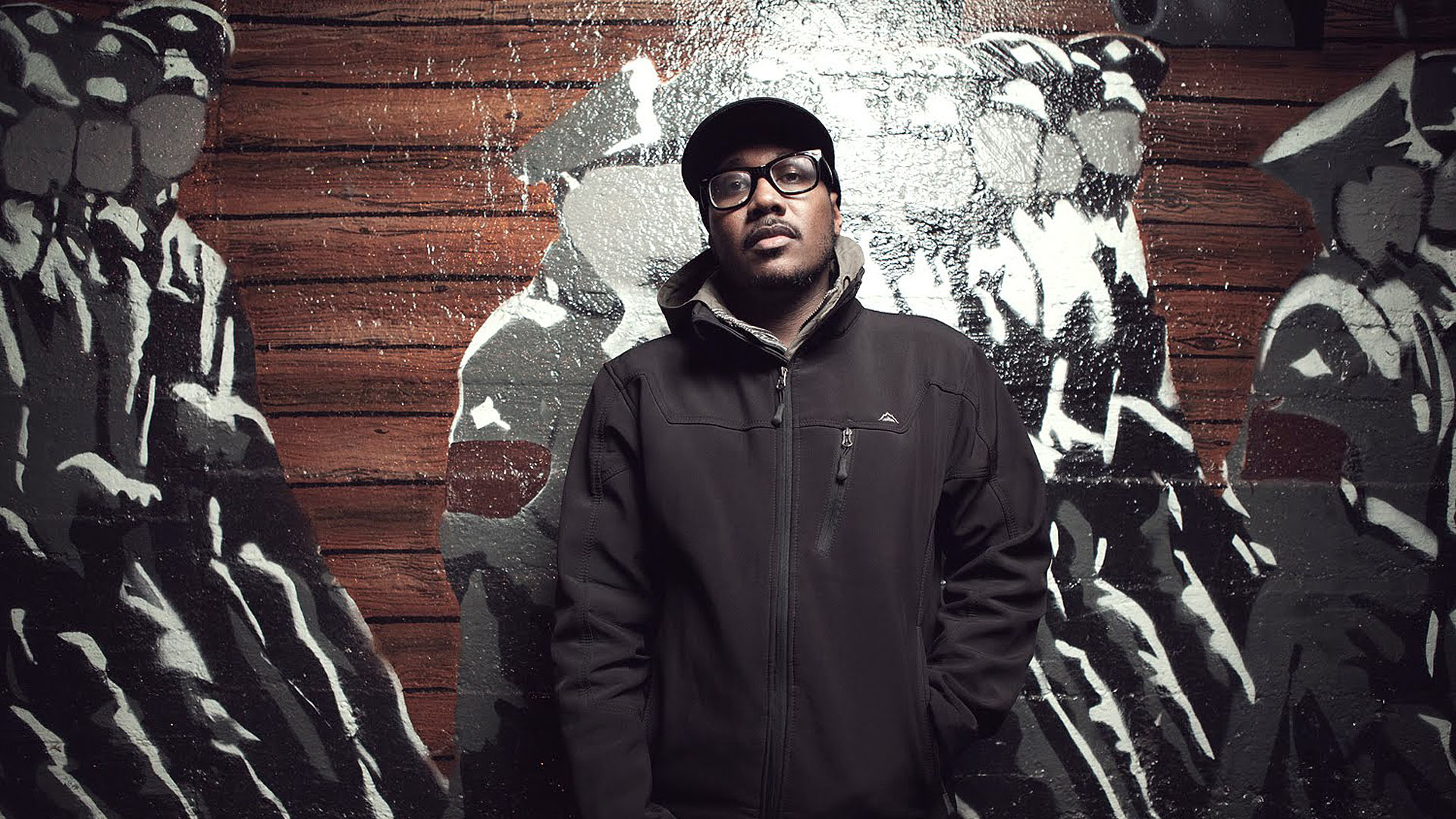 Despite Elzhi having been in the game for two decades now – he began his career as a member of Slum Village, a collective that housed J Dilla in his early years – the Detroit emcee only has one full-length solo album to his name, now already 8 years old.

He did, however, release his highly-acclaimed mixtape Elmatic in 2011, a tribute to Nas, which topped many a best releases list of that year, and which displayed his brimming talent as a gifted emcee. He’s now gearing up to release his second album Lead Poison and has given us “Two 16’s” to get us in the mood, about two “tales he wish[ed] he could undo“. If only we could all just “spit it like that“.