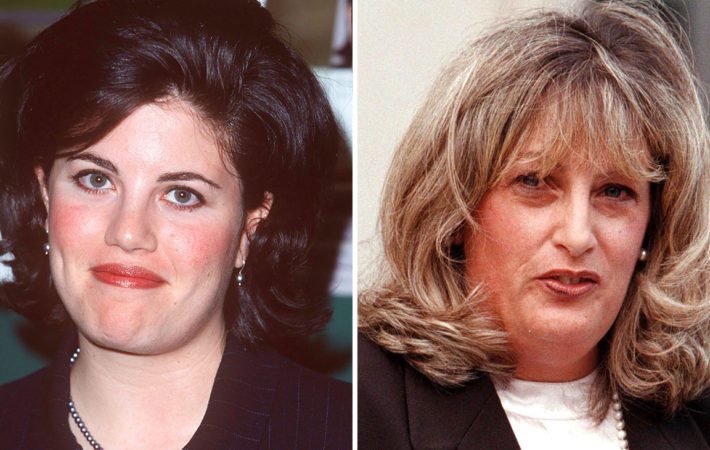 Amazon Studios has acquired the rights to Linda And Monica, a script by Flint Wainess that has been on the Hollywood Black List for a while, which details Monica Lewinksy and Linda Tripp‘s budding friendship that imploded once the relationship between Lewinsky and President Bill Clinton became public.   We all know the story of the Clinton-Lewinsky scandal, so[…]