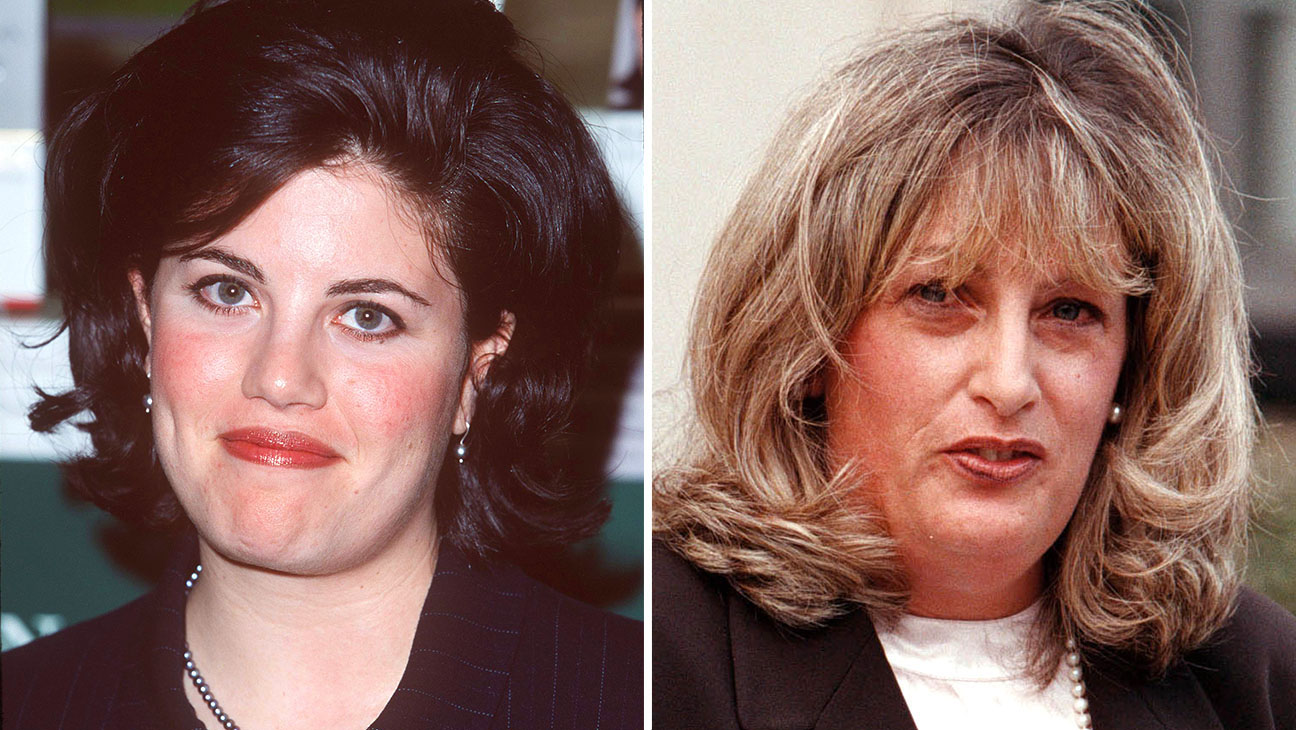 Amazon Studios has acquired the rights to Linda And Monica, a script by Flint Wainess that has been on the Hollywood Black List for a while, which details Monica Lewinksy and Linda Tripp‘s budding friendship that imploded once the relationship between Lewinsky and President Bill Clinton became public.

We all know the story of the Clinton-Lewinsky scandal, so one might wonder if a film based on the subject would still capture the public interest. However, framing the story through Lewinsky and Tripp’s relationship might allow it to stand out from the pack, such as the upcoming season of American Crime Story that will focus on the same subject.

Clearly studios are noticing the trend of real life crimes and scandals still remaining immensely popular and are cashing in on documentaries and adaptations of them, as well as the political fervour currently gripping the western world.

Following the success of the rumination on the other 90s event that gripped the U.S., O.J.: Made In America, Amazon will hope Linda And Monica can have the same kind of lasting impact after two decades of hindsight.