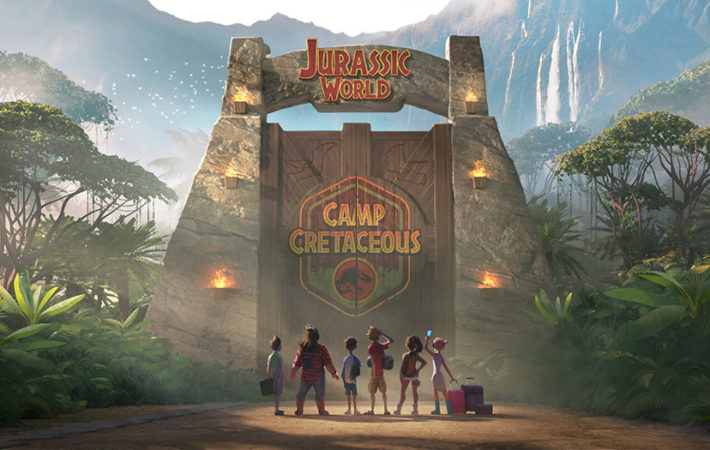 DreamWorks Animation and Amblin Entertainment have announced that an animated Jurassic World series is coming to Netflix. Titled Jurassic World: Camp Cretaceous, and boasting Steven Spielberg, Frank Marshall, and Colin Trevorrow as executive producers, the series will debut on Netflix in 2020.   The show will reportedly take place during Jurassic World‘s 2015 timeline, focusing on six teenagers stranded[…] 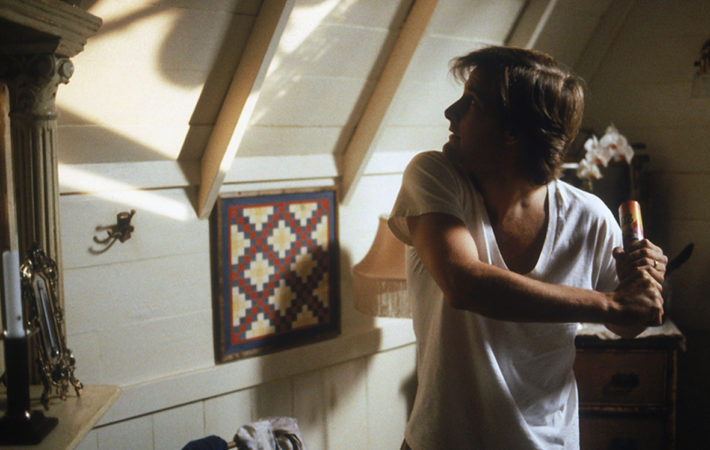 ‘Arachnophobia’ Remake In The Works From James Wan | Film News

James Wan (Furious 7, Aquaman) and his production company Atomic Monster are in the early stages of developing a remake to the 1990 horror-comedy Arachnophobia. Frank Marshall‘s original film isn’t remembered particularly well, so this sounds like one of the rare potential remakes of a film who squandered a great idea the first time, rather than a modern re-tooling[…] 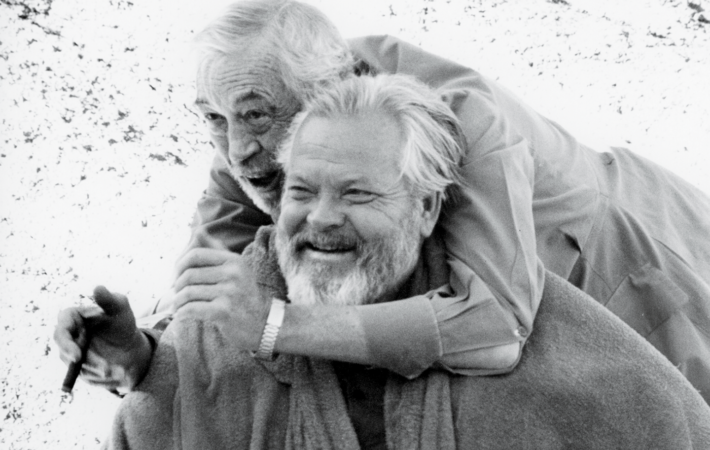 Netflix is making a big exception to its traditional business model of not releasing films in cinemas. Last year, the streaming giant acquired the rights to legendary director Orson Welles‘ incomplete final film, The Other Side Of The Wind. The project was left unfinished at the time of his death in 1985, but cinephiles from all over the globe[…] 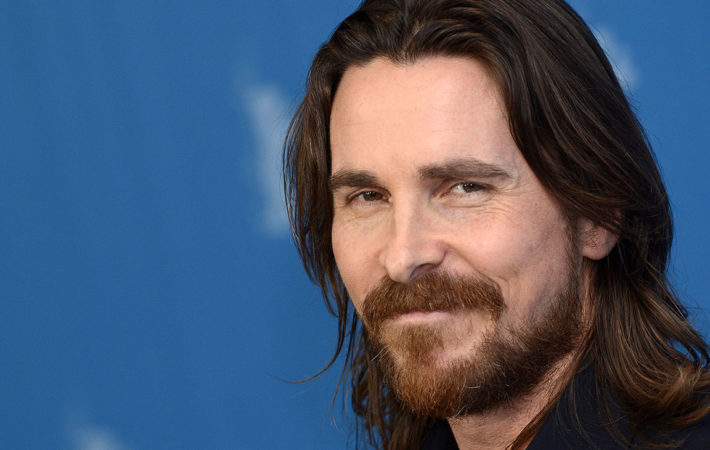 We never knew how close we were to getting Batman in a Star Wars movie. While ultimately it didn’t happen, Christian Bale has now confirmed that he was pretty close to taking on a role in Solo: A Star Wars Story when Lucasfilm was looking to recruit a big name to fill the role of Han Solo’s quasi-mentor in[…]

Considering the success of It, as well as a handful of other Stephen King adaptations this year, many predicted a King renaissance of sorts. So it’s no surprise to hear the news that Josh Boone (New Mutants, The Fault In Our Stars) has been hired to adapt King and Peter Straub‘s dark fantasy novel The Talisman for Amblin Entertainment.[…]