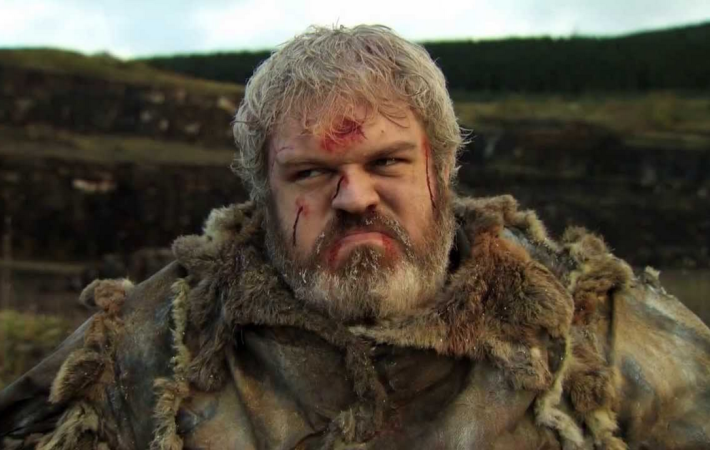 Yesterday the internet lit up with rumours of a Game of Thrones film entering production from HBO, and I for one got pretty excited. Well, as is often the case with online speculation, it seems we are once again to be disappointed. The enormously popular fantasy series is expected to come to a close in the next few years, and[…] 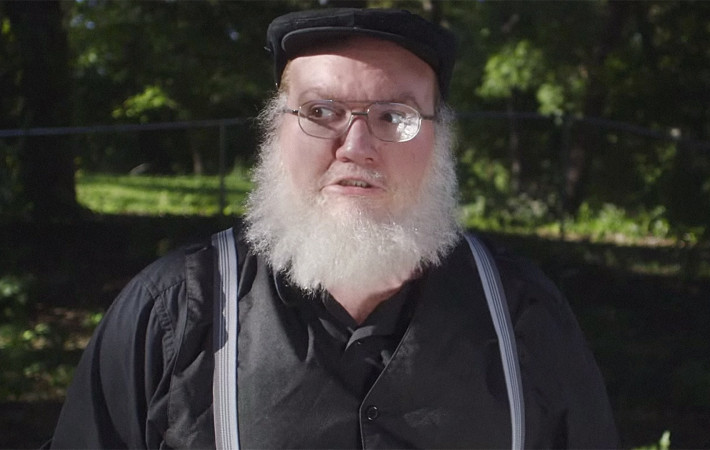 HBO’s Game of Thrones is likely to continue, despite the network’s programming president Michael Lombardo‘s promises, until we are all as old and balding as Grand Maester Pycelle. The show draws in huge audiences, wins record breaking amounts of awards, and causes endless buzz amongst internet communities.   It also has one of the fantasy genre’s most intricate and[…]