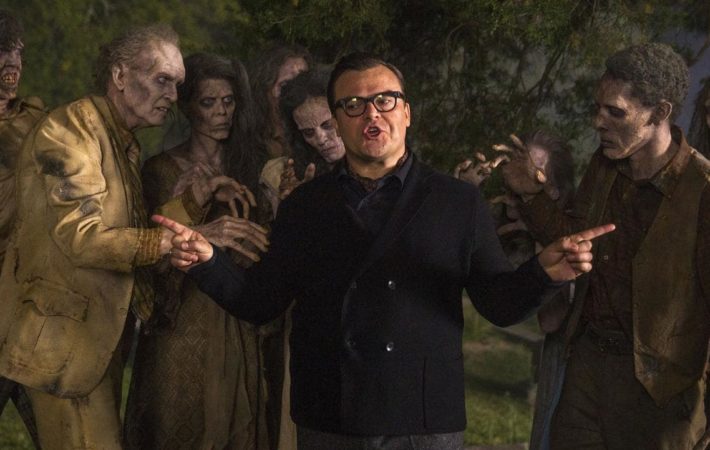 2015’s Goosebumps was unexpectedly rather good, and managed to bring in $150 million on an $84 million budget to appease producers too. The film followed Jack Black‘s reclusive author R.L. Stine having monsters from his books unleashed by teenagers and needing to recapture them. However, despite the relative success of the first film, Sony has reportedly looked to cut[…]