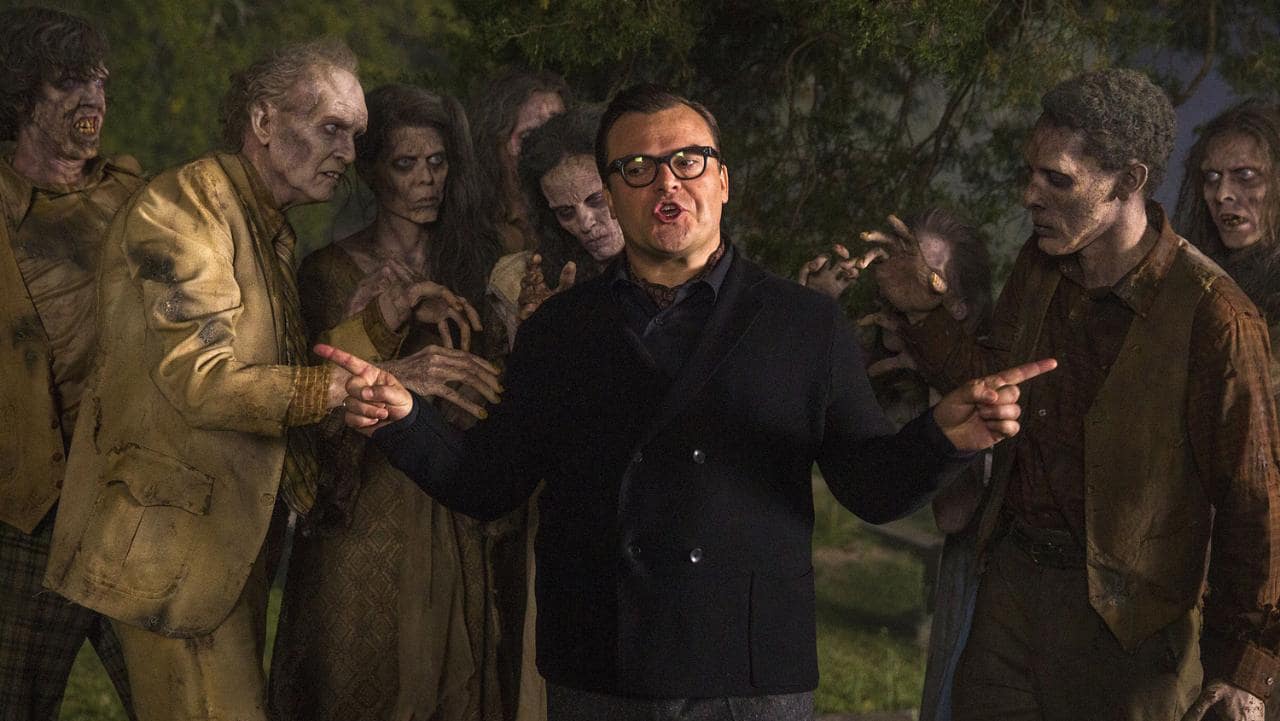 2015’s Goosebumps was unexpectedly rather good, and managed to bring in $150 million on an $84 million budget to appease producers too. The film followed Jack Black‘s reclusive author R.L. Stine having monsters from his books unleashed by teenagers and needing to recapture them. However, despite the relative success of the first film, Sony has reportedly looked to cut Black out of the sequel.

Rob Lieber (Alexander and the Terrible, Horrible, No Good, Very Bad Day) has been hired to pen the script, and his draft doesn’t include the Stine character. Why? Well despite the first film turning a profit, Sony still want to cut costs on the sequel, and figure Black’s $6-$8 million salary is a good place to start.

There are also conflicting reports stating that Black’s character is in other versions of the script, but it seems Sony likely attributes the small success of the first film to the Goosebumps brand rather than Black himself. If they’re trying to build a franchise, as most studios are nowadays, they likely think they can keep churning out Goosebumps films without Black at the helm.

The studio would probably like Black to return in a perfect world, but only on their own terms and likely at a reduced price. We’ll see how this all plays out, as Black was very good in his role as Stine but audiences were probably handing over cash because of the Goosebumps brand more than anything.

Goosebumps 2 was originally scheduled for a September 2018 release date, but that is looking increasingly unlikely with neither a finished script nor cast in place. Rob Letterman is currently lined up to return as director, but don’t be surprised if we soon hear that production and the release date has been pushed back.