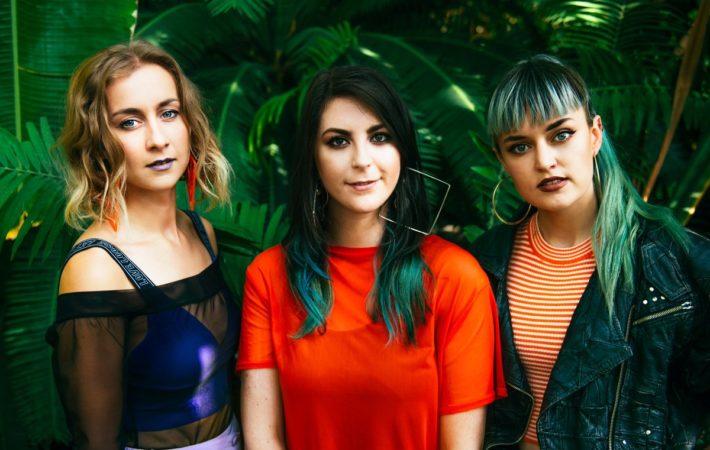 Wyvern Lingo, a girl trio from Ireland, have recently released a smooth and christmassy song titled “Snow II“, which was originally recorded in 2014.   The lead singer on the track, Caoimhe Barry, said: “Snow II is partly written as a response to Simon and Garfunkel‘s ‘I Am A Rock‘. It’s from the perspective of the person trying to reach[…]