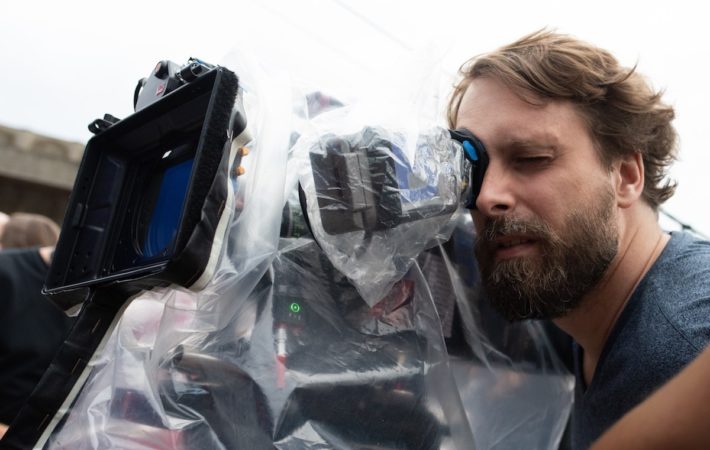 With Black Mirror’s Bandersnatch and Bear Grylls’ You vs. Wild, choose-your-adventure-style films are becoming increasingly popular. Now Alexandre Aja, the director of this year’s Crawl, is giving it a go.   The team behind the new interactive production looks promising. The idea came from Haunting On The Hill House’s Mike Flanagan, and the screenplay will be penned by two[…] 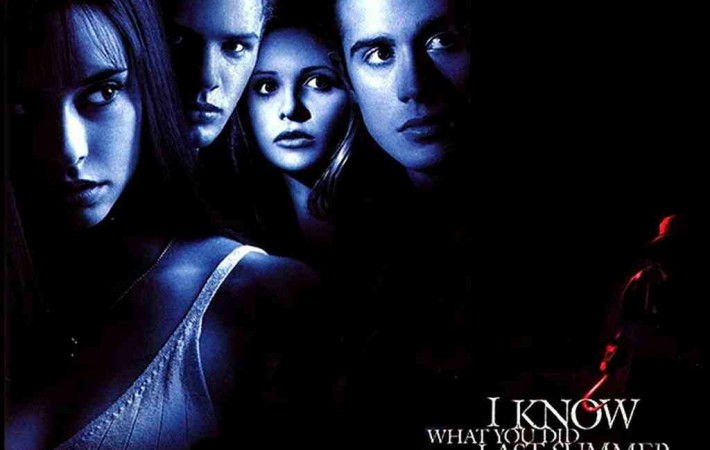