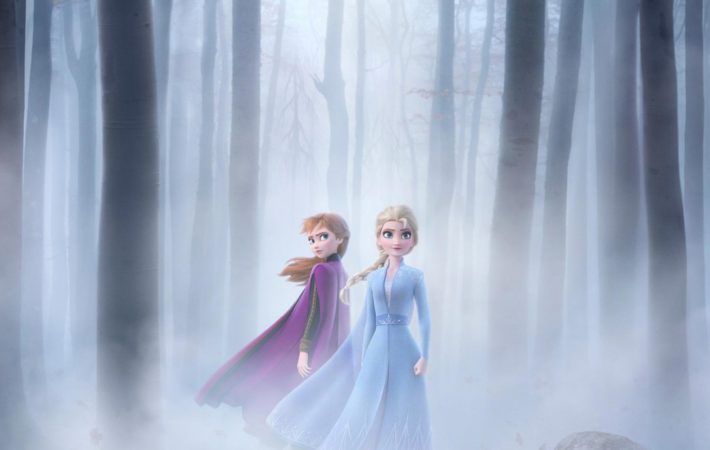 Disney has dropped the new trailer for Jennifer Lee and Chris Buck’s much-anticipated sequel to Frozen.   The film’s official synopsis reads, “Why was Elsa born with magical powers? The answer is calling her and threatening her kingdom. Together with Anna, Kristoff, Olaf, and Sven, she’ll set out on a dangerous but remarkable journey. In Frozen, Elsa feared her[…] 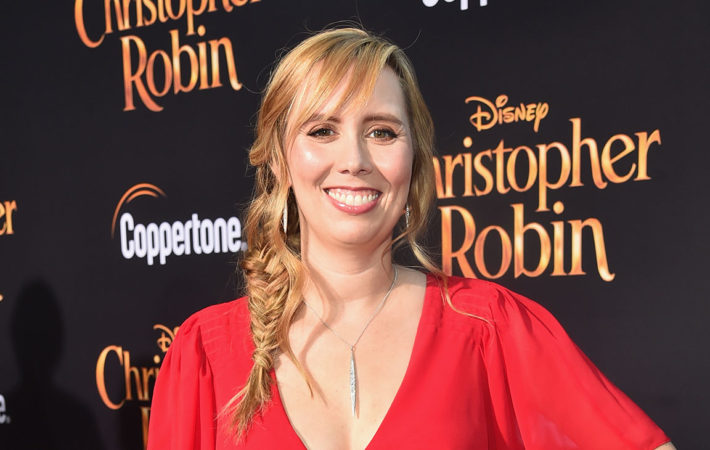 Although production is underway on Frozen 2, it’s only the voice recording stage, as the screenplay isn’t yet fully complete. Before anyone panics that this is one of those dreaded films that somehow heads into production before a script is even completed, this is rather normal for animated features.   Plus, Allison Schroeder, who penned Hidden Figures, has been[…] 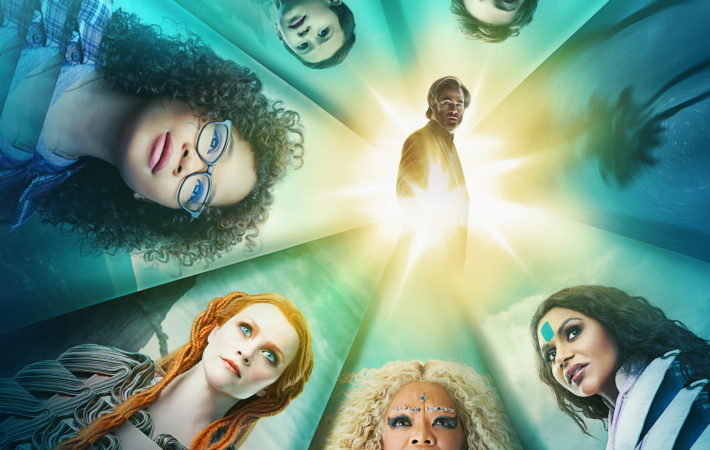 A new trailer has arrived for Disney’s much-anticipated A Wrinkle In Time, and it’s safe to say this movie looks like the grand, imaginative adventure we’re all hoping it will be. Based on the novel by Madeleine L’Engle, the film follows a young girl who goes in search of her father via interdimensional time travel.   Directed by Ava[…] 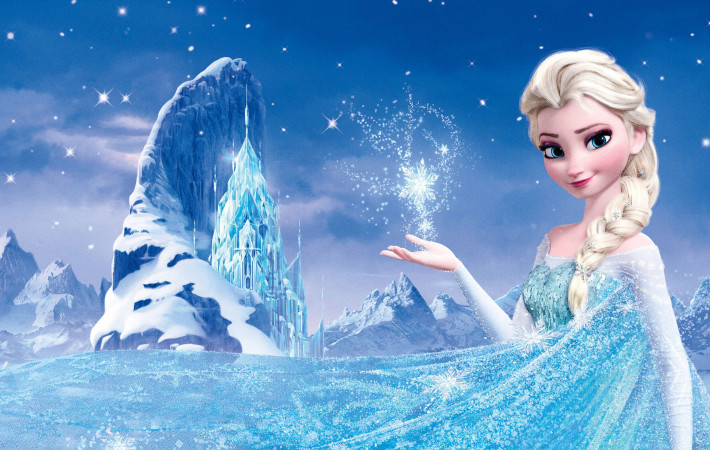 It was bound to happen eventually, but Frozen the Broadway Musical has finally got a release date for everyone to get very excited for.   Since its release, the film has become a cultural juggernaut on the same level as The Lion King, and one of the most original Disney Films ever. It’s Broadway cousin hopes to open in[…] 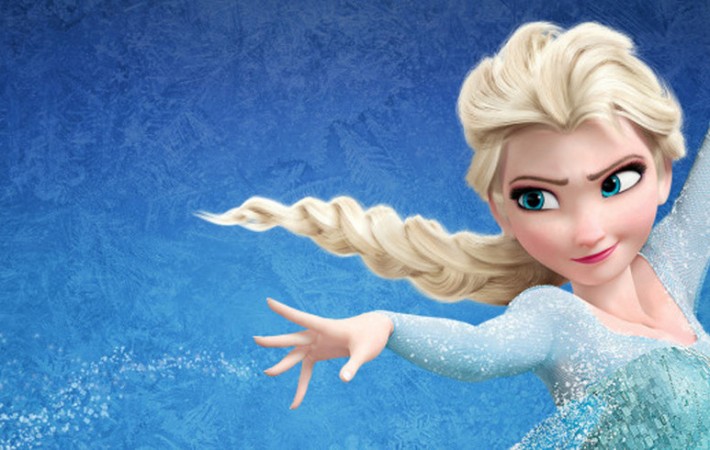