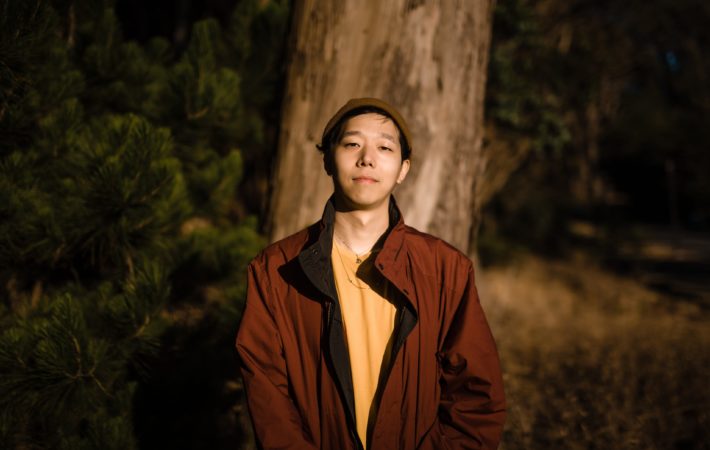 San Francisco-based DJ and producer Giraffage has released a new video for his song “Maybes” featuring Japanese Breakfast. The track is from his LP Too Real, which you can stream here.   Directed by Jon Ryan and Ride or Cry, the video shows how a lonely TV left on the street broadcasts various images and integrates with a casual[…]