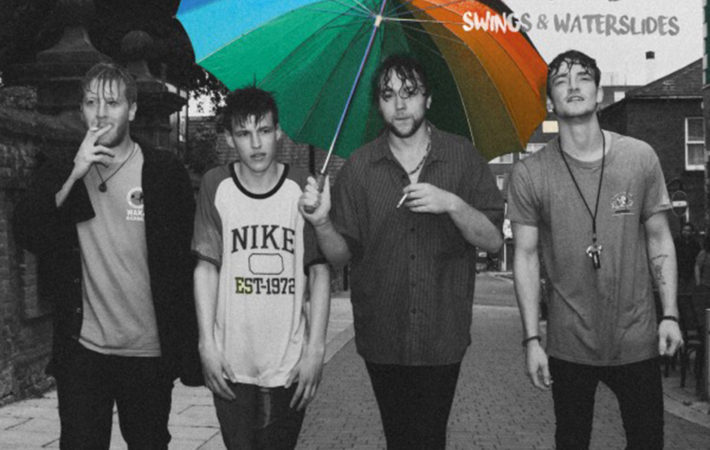 All four members of the band and their manager died last February when their car plunged into a canal in Sweden. Now their album is about to reach number one in the album chart.   Coldplay paid tribute to Viola Beach on June 26 at Glastonbury. Chris Martin said in front of the 100,000-strong crowd: “We’re going to create[…] 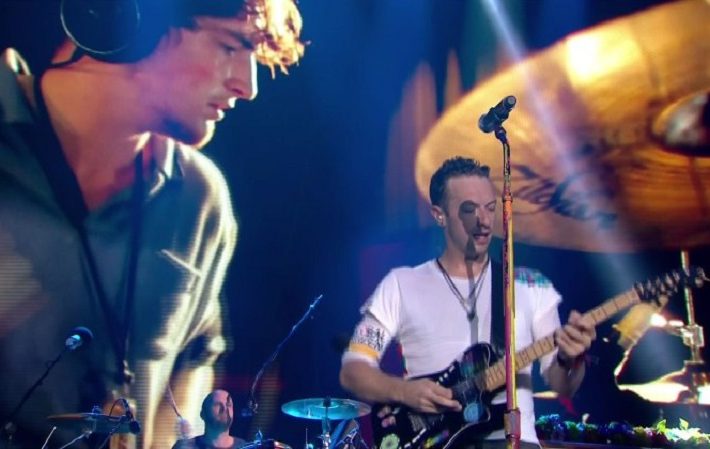 Chris Martin paid tribute to late indie-rockers Viola Beach earlier this evening by letting them ‘headline’ Glastonbury, if only for a song.