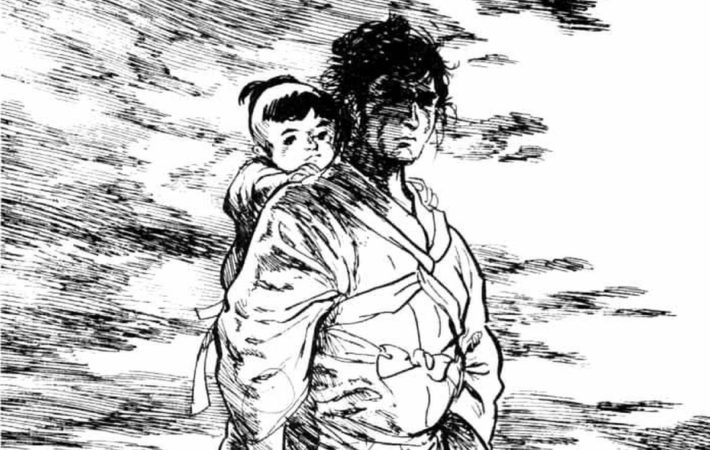 The Lone Wolf And Cub remake has finally landed a writer after hanging around in development hell, or something close to it, for a while. Andrew Kevin Walker (Se7en) has signed on to write the adaptation of writer Kazuo Koike and artist Goseki Kojima‘s 1970 manga series for Paramount.   The original story revolves around a disgraced executioner and[…]