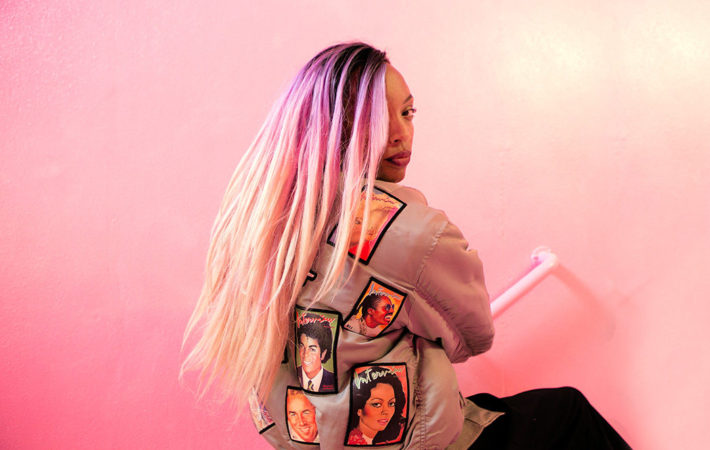 London-based singer-songwriter, Gloria Adereti, has revealed new single, “Nobody’s Watching”, as well as a live rework of Henrik Schwarz and Omar’s “Feeling You”.   Produced by Cy Humphreys, “Nobody’s Watching” is an infectious slice of soulful house that pays homage to the genre’s popular 90s era, with Gloria’s undeniable vocals taking centre stage.   Speaking on the inspiration behind[…] 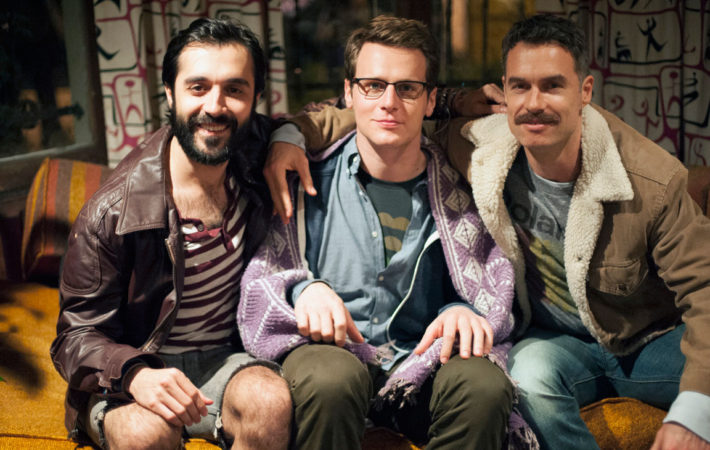 The HBO (now cancelled) series Looking has released a trailer for its new film. Since the series only had two seasons, HBO decided to have a film to wrap up any loose ends of the drama. The show stars Jonathon Groff, Frankie J. Alvarez and Murray Bartlett as three gay best friends in San Fransisco dealing with life and[…]