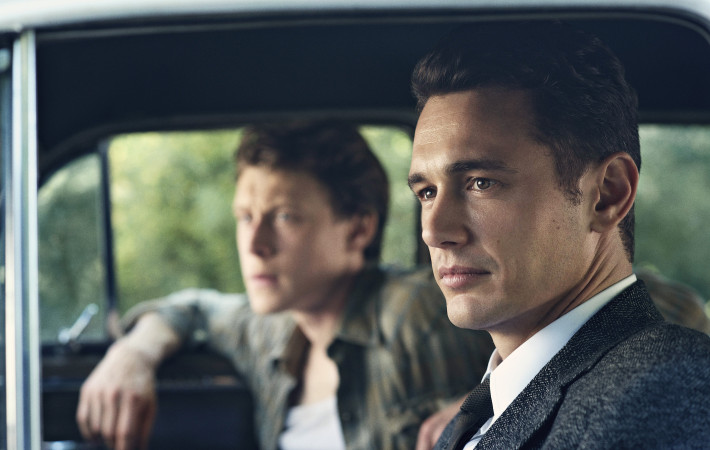 If the idea of James Franco and J.J. Abrams collaborating on a new Hulu event series based on a novel by Stephen King wasn’t exciting enough, this epic and incredibly well-done teaser trailer will surely get your heart racing. If you missed the first teaser you can watch it here.   Hulu has now released a second teaser, which[…] 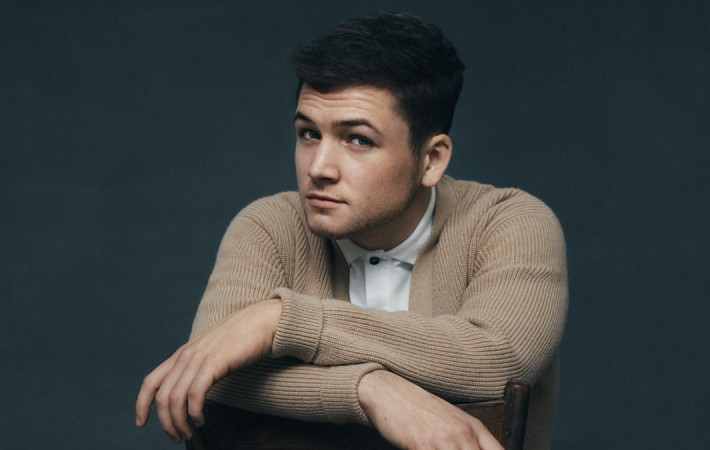 Already set to star Kingsman’s Taron Egerton, the new Robin Hood film is hoping to start production in 2016. However, there is currently still some indecision as to who the female lead should be. Gugu Mbatha Raw (Doctor Who, Belle) and Eve Hewson (The Knick) are listed as potential candidates for the role alongside Dutch actress Gaite Jansen and[…]