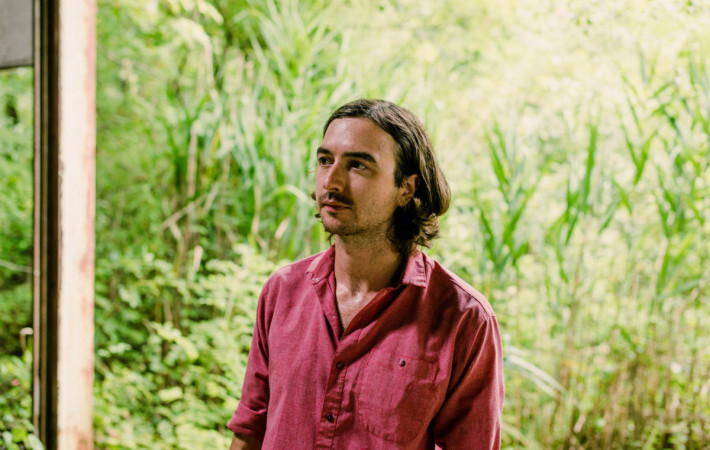 Real Estate’s frontman Martin Courtney has shared a new single called “Airport Bar” which is off of his upcoming debut solo album Many Moons. The album is due for release on October 30 via Domino. You can listen to the track below. Previously, Courtney has shared the video for “Northern Highway”. Courtney has an upcoming US tour, you can[…] 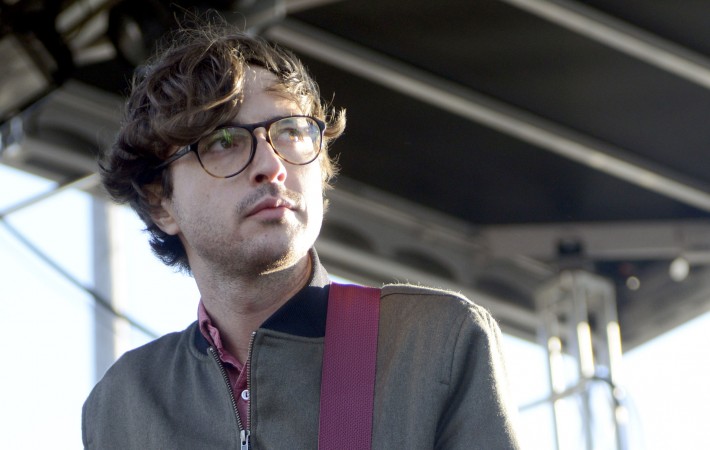 Martin Courtney from Real Estate is due to release a solo album called Many Moons on October 30 via Domino. It is due to feature previously shared track ‘Vestiges’ as well as ‘Northern Highway’ which has just been released. You can watch the video below. ‘Northern Highway’ is directed by Rob Hatch – Miller and Puloma Basu and was[…]